Loan EMI moratorium impact: Is it harmful in the long run and other queries explained

Loan EMI Moratorium impact: The borrowers’ mindset has changed quite significantly with regards to loan repayment as well as investments 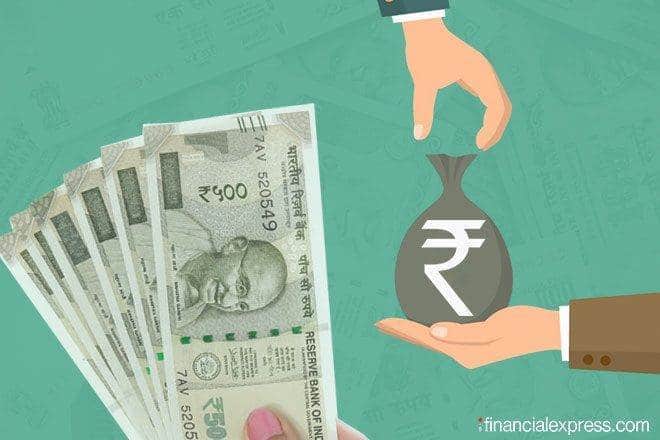 Loan EMI Moratorium impact: The borrowers’ mindset has changed quite significantly with regards to loan repayment as well as investments, especially since the RBI has announced a three-month extension of the moratorium on loans, i.e. till August 31, 2020, a survey by Finway has revealed. The NBFC has observed that 45 per of all its borrowers have applied for a moratorium PAN India. This behaviour is, however, more distinctly noticed in the northern regions of the country like Delhi-NCR.

Most of the borrowers, who have opted for the moratorium, belong to the middle age group. They are either salaried individuals or business entrepreneurs. Depending upon the nature and scale of the lending institution, the outstanding loans under moratorium are ranging from 30 per cent to 70 per cent.

Not only has there been an increase in the number of borrowers asking for the moratorium, but Finway has also observed a sharp fall in the demand of loans. The survey found that customers are being reluctant in taking loans or taking any risk in their business. The only thing in their minds right now is to pay the loans back as quickly as possible. They are cutting down the costs drastically, and all they are doing is restructuring their loans. Most of the NBFCs, in fact, are facing such situations with regard to customers.

EMI Moratorium in Panic or awareness?

Rachit Chawla, Founder and CEO, Finway, told FE Online today that people are taking moratorium out of lack of knowledge more so than panic. “hey are thinking that it is the free money that the government is providing. They are not aware that they have to pay interest on interest. So I would say that this is due to more lack of knowledge about the same.”

Chawla said the reason why people are taking moratorium right now is that they think survival is more important. “Since the future is uncertain, they feel that it is better to sit on cash reserves so that tomorrow they don’t have to worry about the necessities and the necessary things which they need to buy to survive.”

To avail moratorium, they need to calculate exactly how much are they saving or how much will they end up giving before availing moratorium. “Right now people are just just going for it without checking in the facts. They should take conscious decision after calculating the pros and cons and if they can pay the EMIs,” said Chawla.

Responding to this question, Chawla said, “Actually, it depends on the situation of the borrower. So if the borrower calculates that how much extra money he will be paying out of his own pocket then he can decide correctly if saving that kind of money is more important right now or to give the EMIs. So it actually depends upon borrower to borrower and it is as per their discretion. But Yes, it can be harmful if you are sitting on the cash and still not paying the EMIs. It can be harmful in monetary aspects but majorly depends upon Borrower to borrower.”