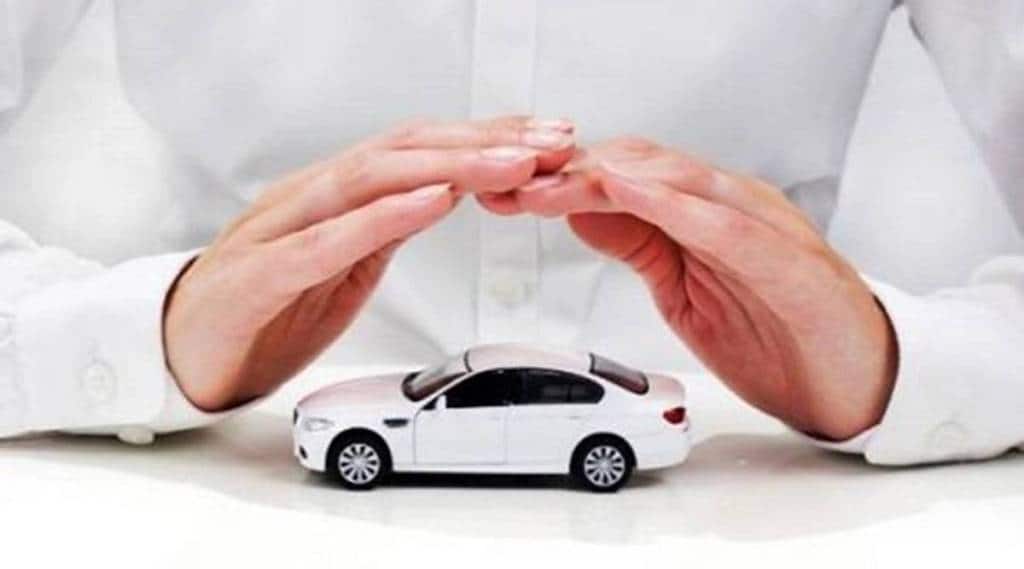 As insurance regulator Irdai has proposed to permit general insurers to sell long-term motor insurance policies, industry insiders said it would provide freedom and flexibility to the customer and help insurers take motor insurance products to the masses.

Also Read
Benefits of no claim bonus protection add-on cover in car insurance and how it works
Health Insurance Claim: This is why your insurer may not pay the entire claim amount
Irdai proposes management expense limit for insurers
Collective gross premium for non-life insurers grows 16% y-o-y

Earlier, general insurance companies were allowed to offer long-term cover for both motor third party insurance and own damage insurance for three years (new cars) or five years (new two-wheelers). Additionally, standalone own damage covers were also introduced for cars and two-wheelers, both new and old. But, Irdai had decided to withdraw the long-term package covers offered for three years or five years for new cars and new two-wheelers, respectively, effective from August 1, 2020.

In its exposure draft, the insurance regulator has laid down certain conditions, providing clarity on product pricing and cancellation.

In a statement, Irdai has said pricing of long-term policies is to be made based on sound actuarial principles considering all the relevant aspects of rating, including claims experience, lower anti-selection, reduced policy administration and acquisition costs given higher renewal rates, long-term discount, expected NCB level by the end of the policy period and applicable government taxes.

The insured declared value (IDV) must be mentioned on the policy schedule and the depreciation rate to apply on IDV must not exceed 10% per annum during the policy period.

Ashwini Dubey, head, motor insurance renewals, Policybazaar.com, said the announcement in the latest exposure draft is a considerate move that will provide freedom and flexibility to the customer. “The ability to equalise own damage and third party policy expiry dates to same expiry date will help customers avoid the hassle of yearly renewals.” According to him, the option of providing a free-look period is also customer friendly and beneficial.

For customers, the initiative may bring in additional discounts in terms of their own damage premium. However, this is at the discretion of the insurer. It can also hedge them from any spike in the third party premium during the coverage period, said Debashish Roy, head, PoS business, Anand Rathi Insurance Brokers.

“People in tier 2 and tier 3 cities still do not buy motor insurance. The issue is more burning with the two-wheeler vehicle category. The proposed changes will help in taking motor insurance products to the masses,” said Aftab Chaz, associate director and business head at Elephant.in – Alliance Insurance Brokers.