LIC Jeevan Shanti Vs Jeevan Akshay Vs Jeevan Nidhi Vs Jeevan Umang: Which is the most suitable pension policy for you?

With the NPS money started gushing in after the change of pension policy of the Central and sate governments in 2004, LIC has launched a new pension plan – Jeevan Shanti. 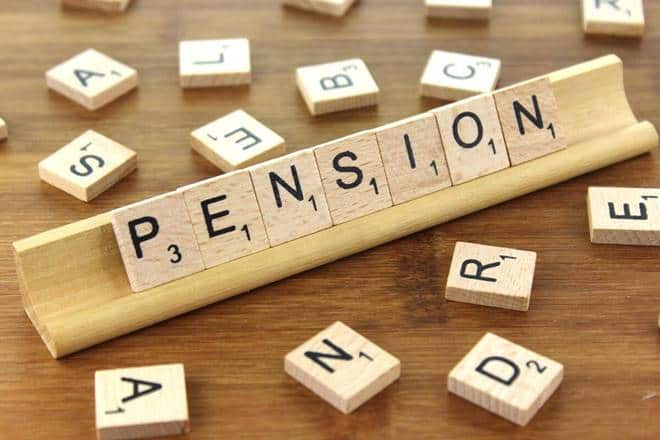 So far, the Life Insurance Corporation of India mostly used to cater to the needs of non-government pension seekers through its Jeevan Akshay policy. However, as the NPS money started gushing in after the change of pension policy of the Central and sate governments in 2004, LIC has launched another pension plan – Jeevan Shanti.

While Jeevan Akshay is an immediate annuity plan, Jeevan Shanti has options of both deferred and immediate annuity. To defer the annuity, one has to rely till now on Jeevan Nidhi, which provides insurance cover as well, however, creating a drag on bonus additions.

Following is the comparison of Jeevan Shanti with other options to get pension through LIC:

2. Jeevan Shanti Vs Jeevan Nidhi: While Jeevan Shanti offers both immediate and deferred annuity, the objective of Jeevan Nidhi is to defer the annuity. For a person who doesn’t have lump sum cash in hand, Jeevan Nidhi provides the opportunity to accumulate a corpus through its regular premium option. A person with lump sum money, who wants deferred annuity, may chose any of these two. However, there is a difference – Jeevan Nidhi provides insurance cover during the accumulation phase, while there is no such cover in Jeevan Shanti during the deferment period. So, if the pension seeker dies before the start of annuity payments, the nominee in Jeevan Nidhi policy will get the sum assured and bonus, while the nominee in Jeevan Shanti will get back purchase price and accrued guaranteed addition after deduction of total annuity paid, if any till death, or 110 per cent of purchase price whichever is higher.