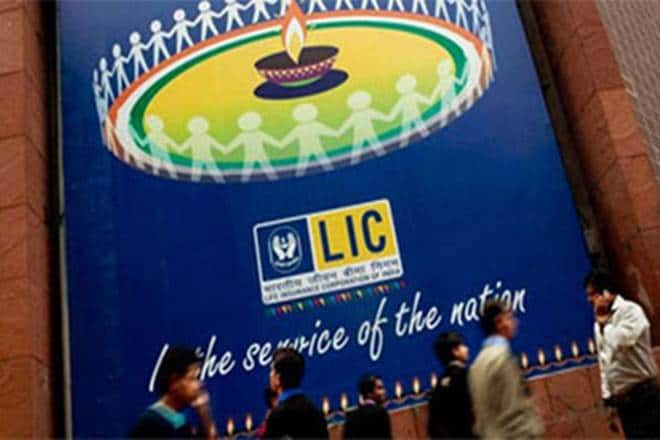 State-run insurance behemoth Life Insurance Corporation (LIC) has set a premium collection target from new business on individual basis at Rs 38,000 crore in the ongoing fiscal, a top official said. For 2016-17, the insurer had set a target of Rs 31,000 crore in new business premium collection on an individual basis. The actual collection was 22 per cent higher than the target at Rs 37,800 crore during the last fiscal. “We hope to garner Rs 38,000 crore on the individual basis in the 2017-18 fiscal on the back of our products,” LIC Chairman V K Sharma told PTI. Its total new business premium, including pension and group business, rose to Rs 1.22 lakh crore in 2016-17, a rise of 25.8 per cent from around Rs 97,000 crore a year ago.

However, the company registered a degrowth in terms of policies in 2016-17. LIC sold 2.01 crore policies during the last fiscal from 2.05 crore a year earlier. With higher profits from its huge investment portfolio, LIC has decided to pay 40 per cent higher bonuses and dividends to the government and its customers in 2016-17.

LIC has allocated Rs 47,387.44 crore as reversionary bonuses with profit to policyholders and paid Rs 2,494.08 crore to the government towards its share of surplus on within the country business, against Rs 34,207.58 crore and Rs 1,800.40 crore, respectively, a year ago. Last week, Finance Minister Arun Jaitley launched LIC administered pension scheme for elderly with 8 per cent fixed rate of interest on their savings. Pradhan Mantri Vaya Vandana Yojana (PMVVY) can be purchased offline as well as online through LIC) which has been given the sole privilege to operate this scheme.

Also Read
Is the maturity amount of life insurance policies tax-free?
Banks to deduct premium of Rs 12 before May 31: PMSBY scheme details
Four state-run insurers saw sharp drop in staff strength in past 4 fiscals
Explained: Why insurance is not an investment

PMVVY is a pension scheme announced by the government exclusively for the senior citizens aged 60 years and above which is available from May 4, 2017 to May 3, 2018. Pension is payable at the end of each period, during the policy term of 10 years, as per the frequency of monthly, quarterly, half-yearly, yearly as chosen by the pensioner at the time of purchase.