Holding a health insurance plan? Here’s why you may also opt for Critical Illness plan

Diagnosis and treatment of critical illnesses like cancer can lead to huge medical bills, substantial hospitalization costs and ongoing rehabilitation expenses for a considerably longer duration. 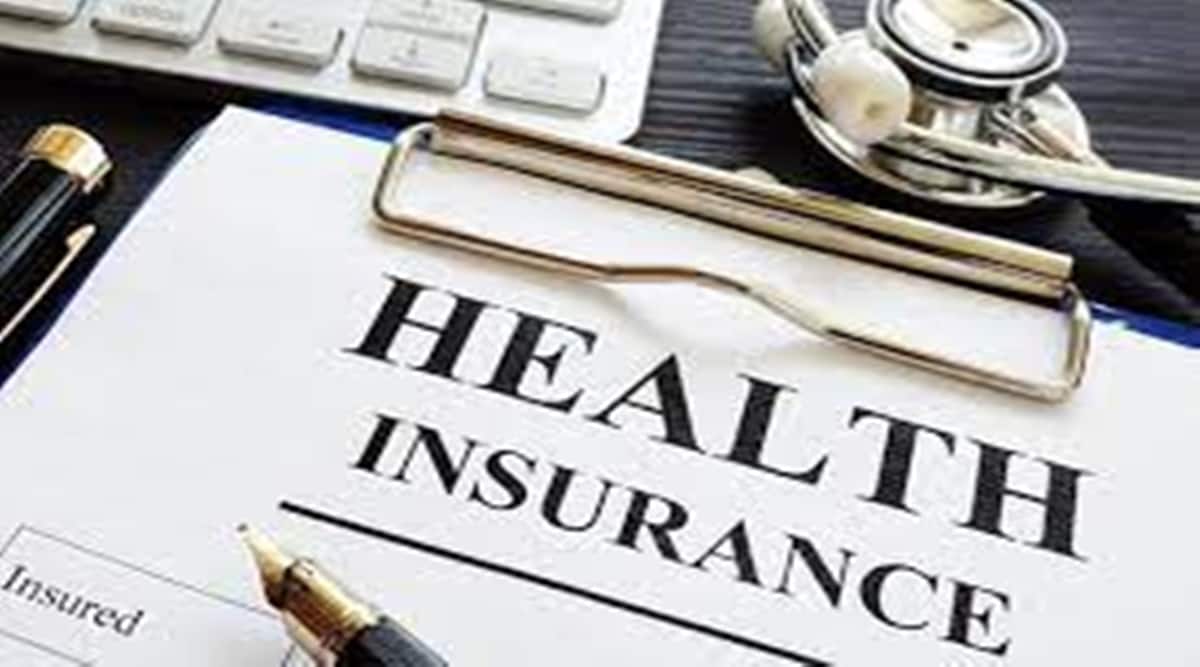 The other key difference is that the individual policy or a Family Floater plan covers the hospitalizations costs arising out of any illness or medical event. However, the critical illness policy will only cover the specific ailments as defined in the policy document. Some of the major critical illnesses that get coverage are heart attack and other heart-related ailments, Stroke, Cancer, Paralysis, Kidney Failure, Coma, Organ transplant amonsgt others.

Also Read
Is the maturity amount of life insurance policies tax-free?
How to get more insurance coverage and pay less: Tips for Term Life, Health and Motor Insurance
New ESI Contribution Rates: Eligibility, applicability and benefits for employees
Why are banks deducting Rs 330 from your savings account in May?

For a major illness, the impact of one’s personal finances could be huge. It has already been observed how lifestyle changes are impacting one’s health causing major ailments. “People today are more susceptible to critical illnesses by leading a sedentary and changing lifestyle. Diagnosis and treatment of critical illnesses like cancer can lead to huge medical bills, substantial hospitalisation costs and ongoing rehabilitation expenses for a considerably longer duration. There can be certain critical illnesses which are debilitating in nature and warrant lifelong treatment and monitoring or may impact earning capability of the individual. Also, there are certain financial liabilities like loan, kids education and when these are clubbed with high treatment expenses it leads to severe financial burden,” adds Ved.

Tips to decide which Critical illness plan to buy

According to Ved, one needs to conduct a thorough research about understanding the product and then comparing plans from various insurers. Some of the basics that must be covered are below:

2. Survival Period – lesser the survival period the better it is

5. Whether policy offers waiver of renewal premium in case of suffering of critical illness covered.