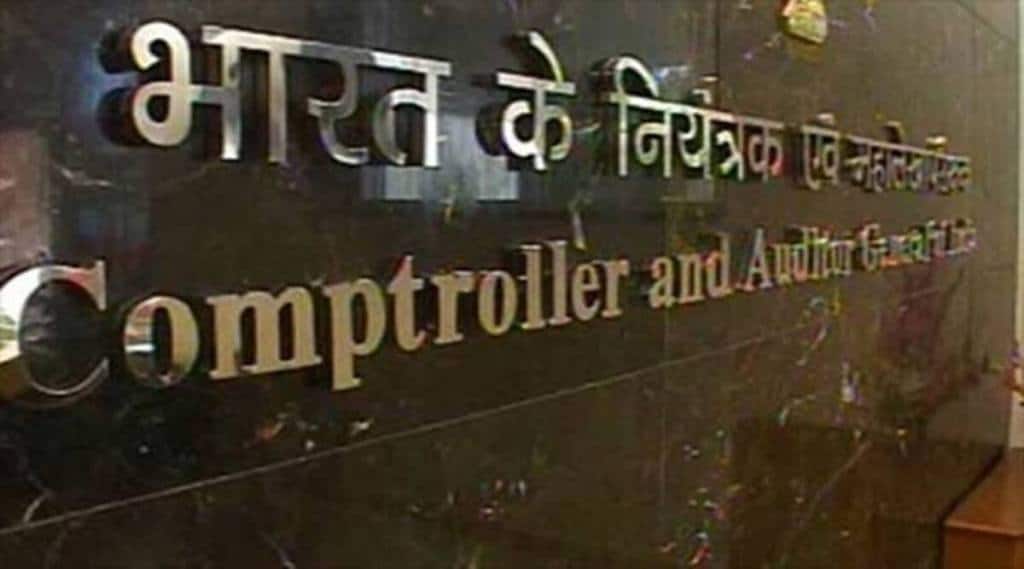 “Instances of multiple settlements of claims and claim payment in excess of sum insured signify major lapses,” it added.

State-run general insurance companies didn’t comply with finance ministry guidelines on underwriting of group policies and witnessed huge losses on account of their health cover business, the Comptroller and Auditor General (CAG) has revealed in its latest report.

The combined ratio (claims paid plus expenses divided by premium earned) of group health insurance segments of all the four public-sector general insurers ranged from 125% to 165% between FY17 and FY21, way above the ceiling of 100% stipulated by the finance ministry, the CAG pointed out.

Also Read| ITR filing AY 2022-23 latest news: What to do if the return is processed but shows ‘Outstanding Tax Demand’

Also Read
Is the maturity amount of life insurance policies tax-free?
Life Insurance: Zero-cost plan is not for everyone
Why are banks deducting Rs 330 from your savings account in May?
LIC of India introduces New Pension Plus – an NPS alternative with additional benefits

“The losses were on account of group health insurance policies where on the one hand, less premium per life was charged by the insurance companies as compared to retail policy holders and on the other hand, more pay-out towards claims had to be incurred,” the CAG said. “Instances of multiple settlements of claims and claim payment in excess of sum insured signify major lapses,” it added.

Also Read| Investing Rs 12 lakh in a mutual fund: STP vs Booster STP – which will give better returns?

Since test check by its audit was limited to a sample of 2,176 claim records, the CAG advised PSU insurers to conduct their own review of the remaining cases. It also called for recovery in case of excess payments and responsibility be fixed on officials concerned.

The CAG highlighted the lacunae in the IT systems in PSU insurers, which “lacked appropriate validation checks and controls”. This has resulted in lapses such as multiple settlement of claims, excess payment over and above the sum insured, excess payments due to ignoring waiting period clause for specific diseases, non-application of co-payment clause, breaching of capping limit for specific diseases, incorrect assessment of admissible claim amount, irregular payments on implants, non-payment of interest on delayed settlement, etc.

The CAG’s audit showed that New India and United India have settled claims more than once on different dates, although the policy number, name of the beneficiary, hospitalisation dates, illness code, hospital name and disease were the same. Audit pointed out 792 cases (Rs 4.93 crore) of multiple settlements by New India and 12,532 cases (Rs 8.60 crore) by United India.

Further, in case of New India, claims settled to policyholder exceeded the sum insured plus cumulative bonus in 139 retail claims, indicating excess payment of Rs 33 lakh. As for United India, the claim paid exceeded sum insured in 2,223 claims involving Rs 36.13 crore, which included group claims. For group policies, there is a provision in the policy for such excess payment over sum insured by way of ‘corporate buffer’. However, the claim processing sheet/note verified did not indicate the use of buffer or available balance of buffer and utilisation, etc.

The PSU insurers carried out empanelment of third-party administrators (TPAs) but allocated business to non-empanelled TPAs also, the CAG said. A TPA typically processes insurance claims admissible under the mediclaim policy. PSU insurers incorporated their own TPA (Health Insurance TPA or HITPA) but the allocation of business to HITPA by them was minimal.

The four PSU insurers have preferred provider network (PPN) agreements with only 2,552 hospitals, much lower than 9,900 in the network of Star Health Insurance, and 10,000 hospitals of HDFC Ergo General Insurance Company.