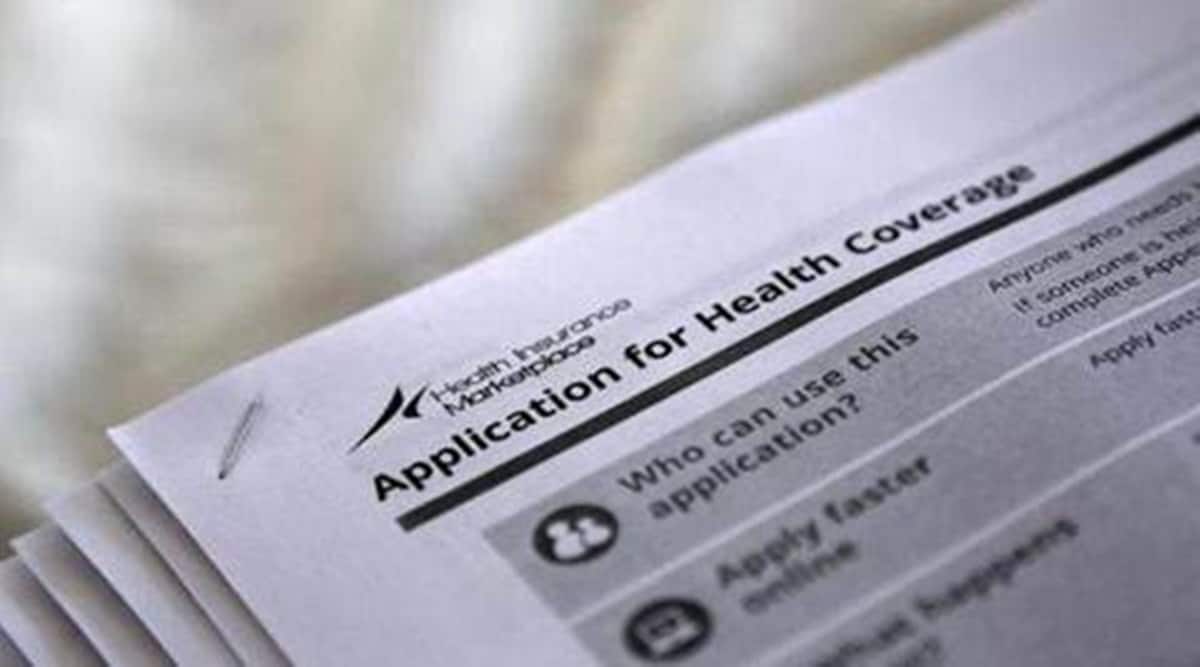 The 27th company to enter health insurance, a sector synonymous with mediclaim, ABHICL is the youngest and one of the fastest-growing standalone health insurance players, it added. (Representational image)

Aditya Birla Health Insurance has clocked a 39 per cent jump in its gross written premium during the first half of the current fiscal at Rs 764 crore. The health insurer has also completed five years of its existence recently and covered as many as 16 million (1.6 crores) lives to date.

The 27th company to enter health insurance, a sector synonymous with mediclaim, ABHICL is the youngest and one of the fastest-growing standalone health insurance players, it added.

Speaking about completing the five years journey, Mayank Bathwal, CEO, Aditya Birla Health Insurance, said at the start, the company wanted to build something that was a differentiator in the industry and keeps customers at the centre.

“This made us put health at the heart of health insurance. More than an insurer that helps customers tide over health adversity, we saw our role as a partner in our customers’ journey towards healthy being,” Bathwal said.

To broaden the access to potential customers, ABHICL has followed a multi-channel distribution model across the agency, broking, bancassurance, digital and direct marketing channels since inception and has grown to a strong network of over 9,000 network hospitals in more than 2,800 cities in India.

The company has aggressively increased its feet-on-street, with the agent count being enhanced to over 51,120, the insurer said. The health insurer said it has paid more than 3 lakh claims totalling over Rs 1,500 crore in the last five years, covering 1.6 crore lives. A joint venture between the Aditya Birla Group and diversified financial services group of South Africa, MMI Holdings (MMI), ABHICL was launched in November 2016 with a unique proposition of ‘Health First’ model.

Next Story
Looking back, looking ahead: Health Insurance – Navigating uncertainty with resilience