Initial Public Offering: Are all IPOs a good investment? Find out 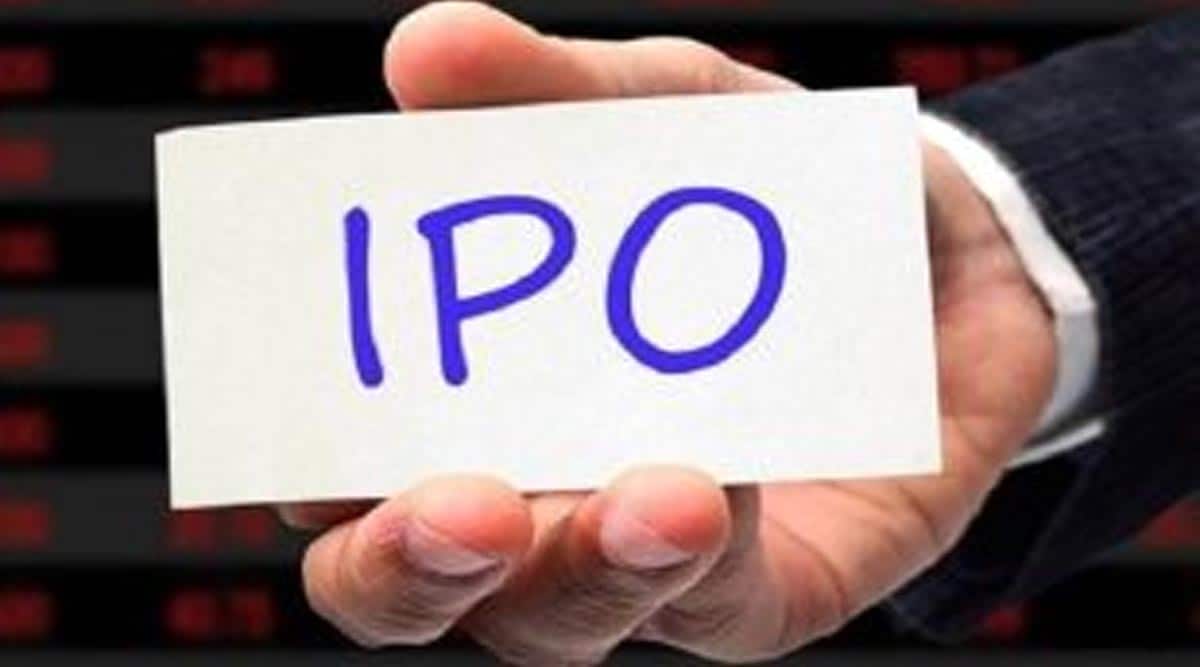 During high markets venture capitalists pass off the losses to the IPO investors by offering to sell the stakes at a high price.

Despite being aware of the fact that a particular food delivery company was suffering losses since inception, some venture capitalists continued to pump money into it. After spending a huge amount of money in advertisement to create media hype, the company launched its IPO during the current up-market situation, and sold its shares at a price that generated considerable profit for the venture capitalists by selling the loss-making company.

Are they really IPOs?

Unlike the traditional companies that bank on their profits to attract public investments, the new age companies are mostly loss-making entities that bank on valuations that got inflated by opportunist venture capitalists.

Such venture capitalists continue to pump money in loss-making companies to create an impression that such companies are very valuable and have good prospects to attract huge investments. Ultimately, during high markets, when mostly novice investors look for newer opportunities to invest in equities, such venture capitalists pass off the losses to the IPO investors by offering to sell the stakes at a high price to earn a handsome profit.

So, instead of investing for getting the share of gains of profit-making companies, such IPO investors end up assuming liabilities of loss-making companies at a premium price, which they should have normally acquired at a discounted price.

As mostly the stakes of venture capitalists in the companies are getting transferred to the investors in the process, it’s also questionable if these are really initial public offers or just a change of hands of the existing stakes.

How to avoid such a situation?

Although some of such IPOs – after getting listed on a stock exchange – open at a higher price, giving the IPO investors opportunities to offload the stocks at a gain, the higher probability is that you would end up losing money after getting fooled by the greedy venture capitalists.

So, it’s better to avoid investing in stocks during high market cycles even through the IPO route, which is even more riskier than investing in the stocks of existing companies.

What should you do?

You should follow the basics and instead of making lump sum investments in equities, make regular periodic investments. So, in case you are investing in an equity mutual fund (MF) through SIP, don’t get perturbed by the noise regarding the IPOs and continue with your SIP.

Moreover, as MF investments are managed by professional fund managers, they know better if an IPO is worthy to invest or not. So, instead of investing directly in equities, it’s better to invest through MFs and leave the investment decisions to the fund managers.

Next Story
Your last chance to get free credit report from credit bureaus as 2021 is ending soon!