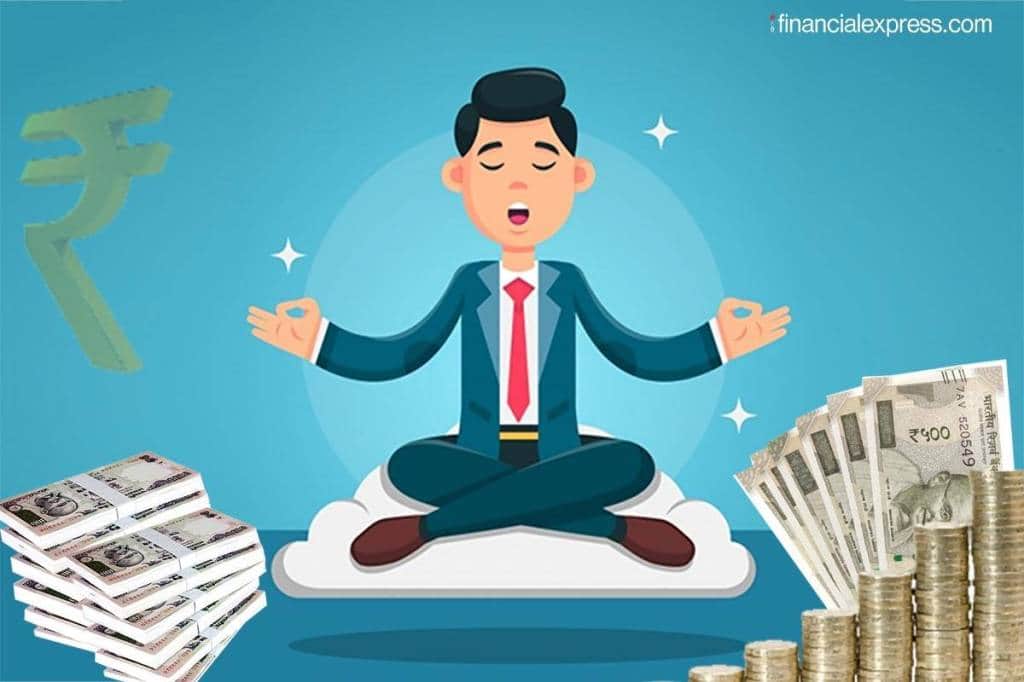 According to the report, North America, Asia (excluding Japan), and Western Europe will be the leading generators of financial wealth globally, accounting for 87% of new financial wealth growth worldwide between now and 2025.

The Covid-19 pandemic may have turned the world upside down but financial wealth in India grew from 2015 to 2020 by 11% p.a. to $3.4 trillion and is expected to grow by 10% p.a. to $5.5 trillion by 2025, according to a new report by Boston Consulting Group (BCG). In line with the emerging economic recovery, the report reveals growth in prosperity and wealth significantly through the crisis and is likely to expand in the next five years. India is expected to lead percentage growth of fortunes worth $100 million in 2025.

Commenting on the same, Ashish Garg, a member of Boston Consulting Group’s Center for Digital Government, and a core member of the Financial Institutions and Public Sector Practices, said, “The next five years have the potential to usher in a wave of prosperity for individuals and wealth managers alike. They now have a chance to put that perspective into practice in their own work and pursue a client agenda. The report lays out what it takes to attract and retain clients and serve them in a competitively sustainable way. We hope that our detailed analysis will prompt stimulating conversation and reorient the entire business model accordingly.”

According to the report, North America, Asia (excluding Japan), and Western Europe will be the leading generators of financial wealth globally, accounting for 87% of new financial wealth growth worldwide between now and 2025.

Many wealth management clients in 2020 embraced alternative investments in their quest for higher returns, shifting away from low-yield debt securities. As part of this trend, real assets, led primarily by real estate ownership, reached an all-time high of $235 trillion. Nevertheless, Asia, which has the largest concentration of wealth in real assets ($84 trillion, 64% of the regional total), will see financial asset growth exceed real asset growth (7.9% versus 6.7%) in the coming years. In particular, investment funds in the region will become the fastest-growing financial asset class, with a projected compound annual growth rate (CAGR) of 11.6% through 2025.

In the report, BCG identifies two attractive markets for wealth managers. One consists of individuals with simple investment needs and financial wealth between $100,000 and $3 million. This “simple-needs segment” comprises 331 million individuals worldwide, holds $59 trillion in investable wealth, and has the potential to contribute $118 billion to the global wealth revenue pool.

Retirees, one of the world’s fastest-growing demographics, are another appealing market. Many are underserved and adversely impacted by the “advisory gap” that prevails during the retirement phase of life. Today, individuals over 65 own $29.3 trillion in financial assets accessible to wealth managers. That figure will grow at a CAGR of close to 7% over the next five years, enabling wealth managers globally to target nearly $41.1 trillion in financial wealth by 2025. By 2050, 1.5 billion people globally will fall into the 65+ category, representing an enormous source of wealth.

The New Ultras: A Rapidly Evolving Segment with a Changing Face

In addition to the simple-needs and retirees segments, the “ultra” wealth category—individuals whose personal wealth exceeds $100 million—expanded in 2020, with 6000 people joining the 60,000-strong cohort, which has seen year-on-year growth of 9% since 2015. The category currently holds a combined $22 trillion in investable wealth, 15% of the world’s total.

According to the report, China is on track to overtake the US as the country with the largest concentration of ultras by the end of the decade. If investable wealth continues to rise there at its current annual rate of 13%, China will host $10.4 trillion in ultra assets by 2029, more than any other market in the world. The US will be close behind, with a forecasted total of $9.9 trillion in such wealth by 2029.

The faces of the ultras are changing too, with the rise of the next-generation segment. These individuals, between 20 and 50 years of age, have longer investment horizons, a greater appetite for risk, and often a desire to use their wealth to create positive societal impact as well as earn solid returns. Many wealth managers are not yet ready to serve these new ultras.

Follow us on
Latest News
Russia becomes India’s top crude oil supplier in October
2022 FIFA World Cup: This Indian MSME is supplying power transformers for the soccer event in Qatar
Advertising slows down on Twitter as companies watch Musk’s changes
India to take part in 3-day World Travel Market beginning from November 7 in London
Schools, HEIs to celebrate ‘Janjatiya Gaurav Diwas’ on November 15, announces MoE
SC opens 4-month window for eligible employees under EPS to opt for increased pension
Founder’s salary, moonlighting, importance of domain expertise – things to know for startup entrepreneurs
Photos
Dazzling & Astounding! Proposed design of the to-be redeveloped Dakaniya Talav Railway Station in Rajasthan-PHOTOS
21 hours agoNovember 5, 2022
Heart-wrenching! Here is a look at Morbi and the suspension bridge that collapsed
6 days agoOctober 31, 2022
In Pictures: PM Modi in Kargil to celebrate Diwali with soldiers, says, ‘All of you have been my family for years now’
2 weeks agoOctober 24, 2022
Read More
×
Key things to consider while taking a car loan; Check lowest interest rates & EMIs
Not Public Provident Fund or 5-year FD, this is the best investment option for Section 80C benefit
Breaking down some grey areas in the new overseas investment framework
Trident Realty plans to invest Rs 3,000 cr to build township in Panchkula
Health Insurance Top Up vs Super Top Up Plans: Know the benefits and differences
Planning to invest in Gold? Here’s what to do in November