Metal payment cards are one of the best tools for financial institutions to bolster brand loyalty, attract new customers and establish positive brand interactions, according to a survey by CompoSecure, Inc. 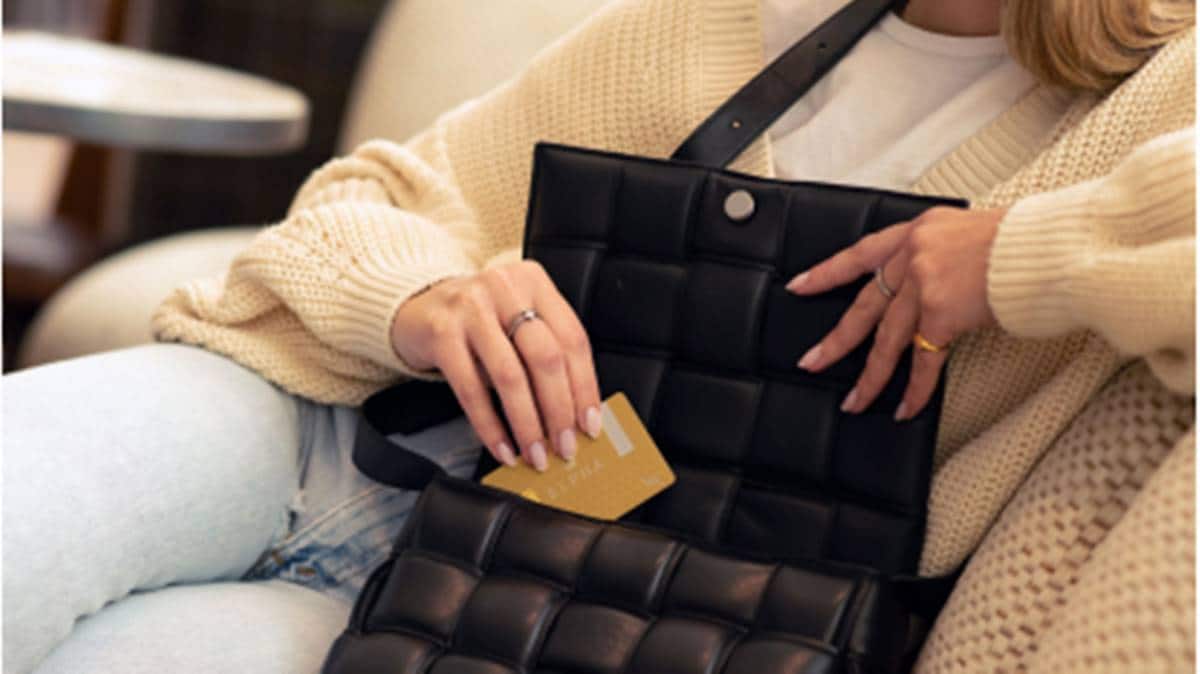 A staggering nine of 10 consumers in India (91%) would select an offer that includes a metal payment card if all rewards and benefits were equal.

The financial customer of tomorrow is looking for a luxury, differentiated, and elevated cardholder experience. Metal payment cards offer financial institutions and other card issuers the opportunity to distinguish themselves in an increasingly competitive market, according to a study by CompoSecure and Edgar, Dunn & Company.

In addition to attracting younger and wealthier clientele around the world, metal cards can help issuers expand the accessibility and prestige of their rewards programs and offerings to new segments of developed markets.

The study shows that metal card programs can be powerful tools in the hands of card issuers, building positive brand affinity with a new customer base interested in luxury spending who are more likely to keep premium card products at the top of their wallets. Hand in hand with the desire for a high-end experience is an interest in sustainability and an environmental awareness. Metal cards can help card issuers on both fronts, providing a vehicle to enhance both premium and ecoconscious customer loyalty.

Metal cards continue to be seen as a sign of status and luxury around the world, and overall awareness of metal cards has grown by 7% since the last Premium Metal Card Consumer Study conducted in 2018. The strongest growth in awareness was seen in China, India and Germany.

The Asia Pacific region consistently ranked highest among the countries for awareness, interest and importance of metal cards. The survey identified India and Indonesia as two of the top nations with awareness and affinity toward metal payment cards. Both countries had the highest percentage of customers who would feel positive about their banks because they offered metal cards, significantly higher than the average survey respondent (89% vs. 58%).

A staggering nine of 10 consumers in India (91%) would select an offer that includes a metal payment card if all rewards and benefits were equal, which is up 6% from a prior Edgar, Dunn survey completed in 2019. This was the highest percentage of all regions surveyed and much higher than the global average of 70%. Other Asia Pacific regions also showed a strong preference for metal cards: 82% of Indonesia, 82% of China, 76% of Hong Kong and 71% of Singapore.

The survey also points to metal cards as an important decision-making trigger for the Asia Pacific consumer’s choice of financial institution in conjunction with a strong loyalty and rewards program.

Customer Retention – Financial institutions offering metal payment cards are better able to keep their customers. India and Indonesia were among the top nations (72%) that took their desire for metal cards further by indicating they would leave their bank for another that offered a metal payment card, assuming the payment card benefits and rewards were equal. Wealthy consumers in Indonesia have the greatest inclination (92%) to leave their bank for one that offers a metal card.

Customer Awareness – Awareness of metal cards also grew 11% in the Asia Pacific region from the prior survey. India had the highest awareness of metal cards at 76%, which also had the highest growth of 18%. Most of the Asia Pacific countries had greater awareness than the global average of 41%, including: China 65%, Indonesia 59%, Singapore 49% and Japan 46%.

Affluent Consumers – Financial institutions can better target wealthy customers by offering a premium metal payment card solution. Metal cards would be the card of choice for affluent consumers in Indonesia (97%) and India (94%), if the benefits and rewards were equal to plastic options. The majority of wealthy customers in Indonesia (97%) and India (93%) also would feel more positive about a bank for offering a metal card.

Future Customers – Banks in Asia Pacific may be able to attract younger customers by offering metal cards. The preference for metal cards spiked among millennials (ages 25-34) across all the regions, and particularly in the Asia Pacific region, with those surveyed in China (89%), India (88%), Indonesia (85%) and Hong Kong (81%) preferring a metal card.

Recycled Metal– The report also indicated a global climate mindset, with an overwhelming majority (72%) of respondents saying they would choose a payment card made of eco-friendly materials if all rewards and benefits were the same. This was particularly true in India (91%) and Indonesia (84%), which were among the top countries concerned about sustainability. CompoSecure’s premium metal card products should be of particular interest since they contain 54% post-consumer recycled material, made from an average of 65% post-consumer recycled stainless steel.

Metal Attraction – According to survey respondents, the top two reasons consumers are attracted to metal payment cards are the durability and innovative design. However, metal cards also are associated with exclusivity and luxury in many countries. This is especially true in India (49%), Indonesia (42%) and China (41%).