In an exclusive interview, Anas Rahman Junaid of Hurun India talks about the key factors leading to a rise in the number of billionaires in India, and shares his insights from the Hurun India rich list. Excerpts: 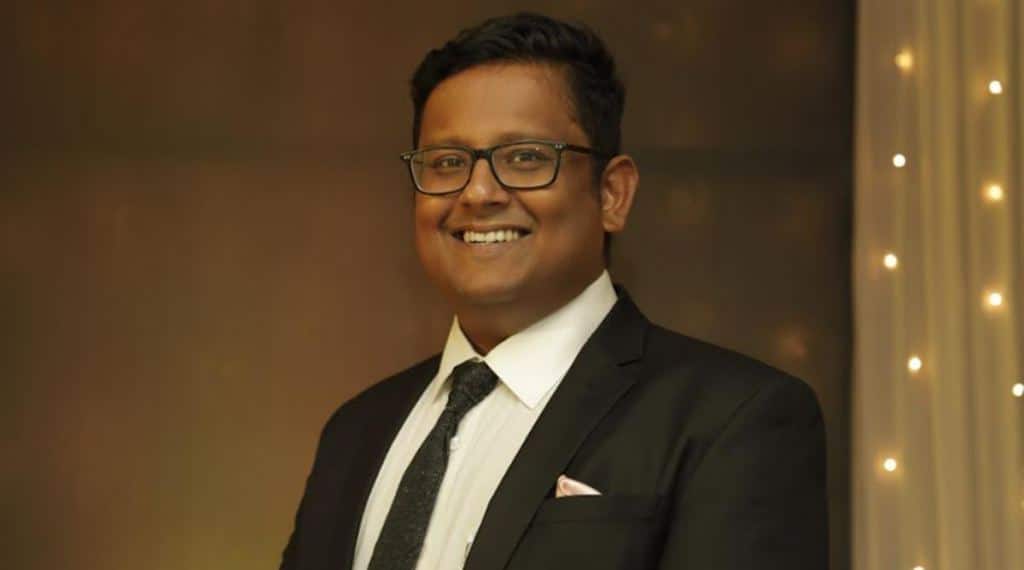 From an investment perspective, India is a very important point of interest for investors to look at us as a market.

The number of billionaires on the IIFL Wealth Hurun India’s rich list has grown from 55 in 2012 to about 221 now, which means a growth of almost 4 times. Why is it growing? Because billionaires and entrepreneurs are the absolute representation of what’s happening in the country, says Anas Rahman Junaid, Managing Director & Chief Researcher, Hurun India, which has recently came out with their 11th annual ranking of the richest individuals in India.

Although 2022 has not been a spectacular year from the wealth creation perspective, however, the total Indians on the Rich list have held on to the wealth despite the pandemic and inflation. India, in fact, is doing far better compared to other economies, he adds.

In an exclusive interview with Sanjeev Sinha, Mr Junaid talks about the key factors leading to a rise in the number of billionaires in India, and shares his insights from the Hurun India rich list. Excerpts:

According to you, what are the key factors that are leading to a rise in the number of billionaires in India?

If you look at the number of billionaires, over the last year the number has dropped in India to about 16. This is because the dollar has appreciated, but if you keep the same exchange rate as last year, the numbers have increased. When you talk about India, we should consider a 10-year story. The number of billionaires on IIFL Wealth Hurun India’s rich list has grown from 55 in 2012 to about 221 now, which means a growth of almost 4 times. Why is it growing? Because billionaires and entrepreneurs are the absolute representation of what’s happening in the country.

There are a lot more super valuable companies being created which are adding to the GDP of India’s wealth and now the wealth is coming from so many sources. One of the sources of wealth creation is also traditional businesses like Pharma, which is continuing to do well. India is becoming a net exporter because of the labour force and we are poised to become one of the biggest exporters in many of these sectors. New wealth is coming from Start-ups. For example, the start-up list had zero founders when we launched the list 10 years back and now there are about 100 founders of start-ups to feature on the list from sectors like software, services, metals, etc.

Also Read: Turning 30? Here’s how to manage your personal finances to get rich

If we look at all these sectors, India is quite exciting. Indian wealth creation is mainly a top-down approach, meaning most of these sectors have taken their time to mature and grow basis the consumer demand. So, these are some of the factors that are helping in wealth creation.

The cumulative wealth of India-rich listers now stands at 100 lakh crore. We have several new entrants too. While the pandemic impacted globally, India seems to have managed the crisis better and is of hope for the world —- what are the insights that you would draw from an economic perspective and a political landscape from the Hurun India rich list?

2022 has not been a spectacular year from the wealth creation perspective; it’s stagnated because if you bar Adani from the list, the overall wealth growth is about 2.9%. The total Indians on the Rich list have held on to the wealth despite the pandemic and inflation. The key point also shows that India is doing far better compared to other economies. For instance, Mark Zuckerberg lost about 70 billion dollars in the last yeat and Google lost almost 50% of market cap in the last year.

From an investment perspective, India is a very important point of interest for investors to look at us as a market. A lot of these individuals and international companies have an India-first strategy, the main reason for that is the demography and the consumer population. These reasons lead to why investors are interested in India’s pricing income level and stable political landscape because of which India seems to be a bright place for Investors. As Yatin Shah, Co-founder & Joint CEO of IIFL Wealth, said: “You may see valuations dropping for start-ups but the interest levels for investors to Indian companies are still high”.

We are also going to see inter-generational wealth transfer. How do you see family offices evolving?

Single family offices have been in existence in India for a while because if you consider that every family business has a chartered accountant or a CFO. What you will see in the next decade is the evolution of multifamily offices, wherein there will be a sharing of expertise and ideas. It makes sense for more multifamily offices to come to India or advisory firms e.g. IIFL Wealth can act like a suede family office or act like a family office supporting the family need. The golden period for the Family Office has just begun. We have to continue to create an unprecedented amount of wealth in the next few years as family offices are going to play a very important role.

What are the key personality traits which you feel are common to all the billionaires on the Hurun-IIFL Wealth Rich List?

One key trait common to all the billionaires is their extraordinary levels of focus on what they want to do. The second one is the ability to take the risk. The third is going all in and the fourth is getting the right kind of people to work with them for long. As an entrepreneur, I want to learn some of these skills to keep performing well.

Follow us on
Latest News
How Web3 is the next frontier of experiential marketing
Jharkhand CM writes to PM Modi, says Forest Conservation Rules, 2022 will severely impact indigenous communities
Two-wheeler Sales November 2022: Royal Enfield, Honda record healthy growth
LIC WhatsApp Number: How to Use, Full List of Services
Partnering with UHNIs: 5 Ways Family Offices Add Value
Can India achieve its $5 trillion dream?
How organisations can help employees achieve financial well-being
Photos
Gujarat Assembly Election 2022: The Festival of Democracy – In PICS
2 days agoDecember 1, 2022
Mumbai Attack 26/11: Tributes paid to martyrs on 14th anniversary of terror attacks that shook the nation
7 days agoNovember 26, 2022
Rahul Gandhi’s Bharat Jodo Yatra reaches MP, catch a glimpse of journey so far – Photos
1 week agoNovember 24, 2022
Read More
×
After festive buying, digital loans are in demand during wedding season too
Why infant covers are important to protect the health of a newborn
Government Employee? Here are 5 ways in which e-NPS helps and improves chances of higher returns
Roti, Power aur Makaan: Indians have to spend less than residents in the US, UK and Germany – Here’s how
Home Loan: Know the advantages of borrowing digitally
How does the real estate industry hold the key to saving the planet?