Tax Relief for Work from Home: Need of the hour during Corona times

The government is thinking a lot about how to provide tax exemption to the employees who are working from home. 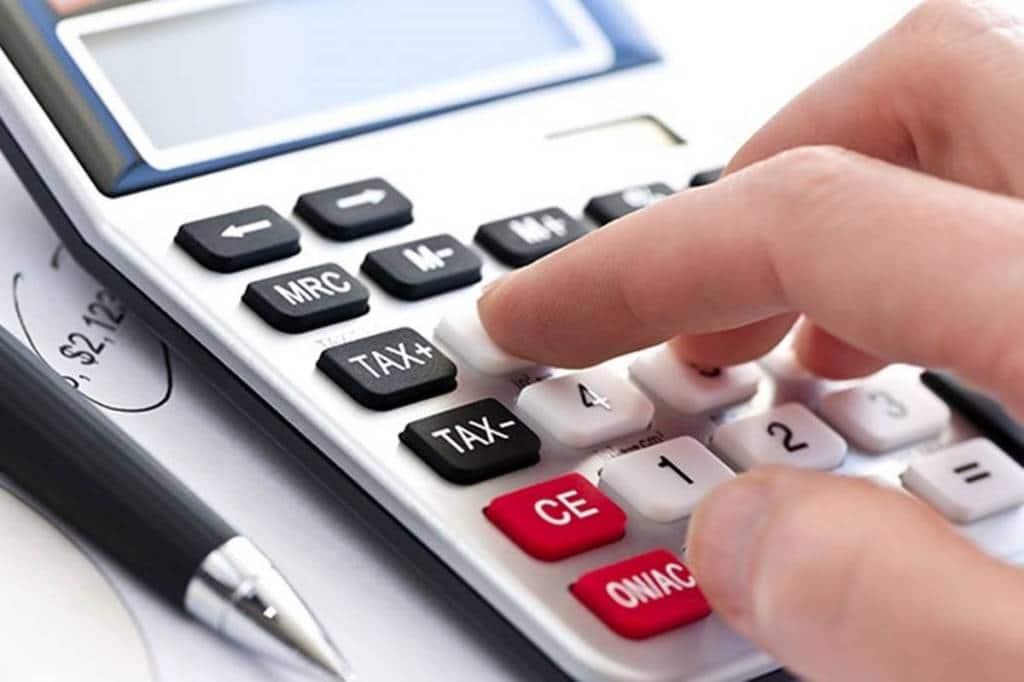 In the last two years the government has come out with an amnesty scheme for excise and service tax followed by “Vivad de Vishwas” scheme for settling direct tax disputes.

Let us tell you one interesting fact — The government is planning to provide tax relief to Work from Home employees. This acronym was born in the Covid pandemic. It has been one year of lockdown. Industries and offices have been shut down. However, a majority of employees in India are not allowed and also are not ready to go back to office. So, the future of work is going to be hybrid.

Consequently, the government is thinking a lot about how to provide tax exemption to the employees who are working from home for the welfare of society.

In many cases, it has also come out that some employers have provided allowances, reimbursements and moreover assets to their employees to meet requirements.

Also Read
Budget wishlist: Brokers’ body seeks abolition of STT, CTT
Deductions under Chapter VI A of Income Tax Act: Know how much tax may be saved
How much money can you deposit in a savings account in a year to stay outside the taxman's radar?
Your Money: Rethinking holding period for LTCG tax

So, in cases where the employers have provided such allowances to meet these additional expenses, the aforesaid allowances are taxable in the hands of employees. The reason being, the lack of specific exemptions in the tax laws.

The government may think over providing deductions for expenses that have been incurred by salaried employees who are working from home in the forthcoming Budget as it would boost demand.

The expenditure which they are incurring and bearing while working from home would have been incurred in office and borne by the employer had the employees worked in the office. If you allow those expenses for deduction in tax, it shall leave more money in their hands. This is fair enough and can be done by the government.

Such a measure, if taken and implemented by the government, would be “reasonably equitable” because if businesses have to sustain that expense, then that would have been a deductible expenditure in their books.

It simulates an environment of transferring money in the hands of those individuals (who are working at home) by providing a deduction/concession for the COVID-related expenses and a few thousand bucks in their hand per month can contribute to the creation of demand in the mechanics of the economy.

In the last two years the government has come out with an amnesty scheme for excise and service tax followed by “Vivad de Vishwas” scheme for settling direct tax disputes.

Customs, for the imposition of the duty, was not considered earlier and this might be an apt time to get an alike scheme and consequently permit the industry to payment of disputed tax and if you relieve penalty, you might be able to collect the funds in the domain of Rs15,000-20,000 crore.

If the authorities desire to collect an extra amount of money and in return bear the expenses for vaccines, then the effect would not be limited to a few products and would be broad-based. Moreover, it would be applied considering the base value and not tax component.