Tax Alert! Haven’t paid your advance tax yet? Pay it today to avail this benefit

The government had announced some relief measures in relation to payment of taxes during the lockdown period. One such relief is reducing the interest liability on tax payments falling due between March 20 and June 29, but paid by June 30, 2020. 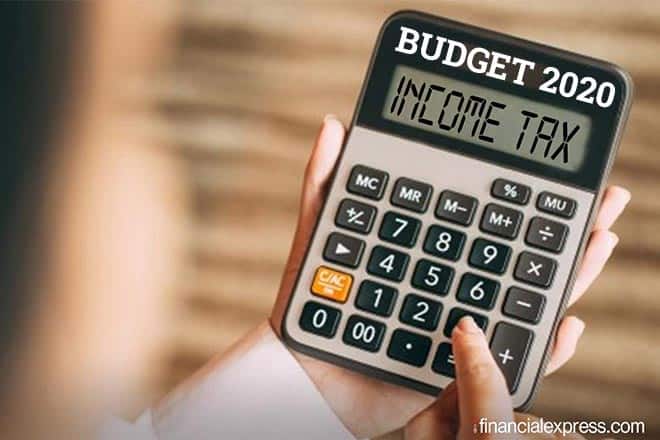 Taxpayers will not have to pay any interest if the self-assessment tax liability remains within Rs 1 lakh and the return is filed within the due date of November 30.

In a recent post, cricket commentator Harsha Bhogle expressed his amusement when his Chartered Accountant called to ask him his estimated income for the current financial year, for the purposes of depositing advance tax. The only response he had was laughter!

Given that the income for the current financial year is inversely proportional to the period for which the Covid-19 virus scare lasts, taxpayers are finding it difficult to estimate their income (for depositing adequate advance tax), as there seems to be little visibility on how long the pandemic will last or how worse off will they be by the end of it.
In a different set of circumstances one could argue that the taxpayer might as well deposit additional tax on a conservative basis, to avoid payment of interest on the shortfall amount. However, the liquidity crunch brought about by the pandemic has deprived the normal taxpayer of this option as well.

The Government had announced some relief measures in relation to payment of taxes during the lockdown period. One such relief is reducing the interest liability on tax payments falling due between March 20 and June 29, but paid by June 30, 2020. Considering the situation arising out of Covid-19 pandemic, the Government further extended the due dates for various compliances for the previous years 2019-20 and 2020-21 vide a recent notification dated June 24, 2020. However, the said notification did not extend the reduced interest rates for advance tax payments made beyond June 30, 2020.

Also Read
Deductions under Chapter VI A of Income Tax Act: Know how much tax may be saved
New Tax Regime: You can still get tax benefit on NPS contributions – Check when it is possible
Earning Rs 6 lakh, Rs 8 lakh, Rs 10 lakh or Rs 12 lakh? Pay this tax without deductions
New Tax Regime for FY 2020-21: Can you switch back to old tax regime while filing ITR?

To summarise, if the first instalment of appropriate advance tax is paid by

Therefore, for tax payers in a cash crunch, the trade-off between depositing tax in time and paying interest to the Government comes at a cost of 1 per cent interest per month (since the 0.75 per cent interest window is only for 15 days).

As such, the government had reduced the amount of TDS to be deducted against resident payees by twenty-five per cent. However, this correspondingly increased the advance tax deposited by the taxpayers by the same amount and has therefore neutralized the cash foe benefit.

Given that Covid caused business disruptions continue, the Government can consider to simultaneously reduce the amount of advance tax to be deposited at each quarterly due date by twenty-five per cent as well, so as to give a full effect of the reduction to tax payers and make more funds available to them for their disposal. In such a case, the balance taxes due will be payable on the final instalment date. Alliteratively, the Government could reduce the interest rate on delays in payment of advance tax. This also addresses the difficulty faced by tax payers currently in estimating their income for the current financial year by providing them a twenty-five per cent margin on their shortfall, if any.