The private income tax softwares have also stopped working as they will start the software updation process once the income tax website is fully updated. 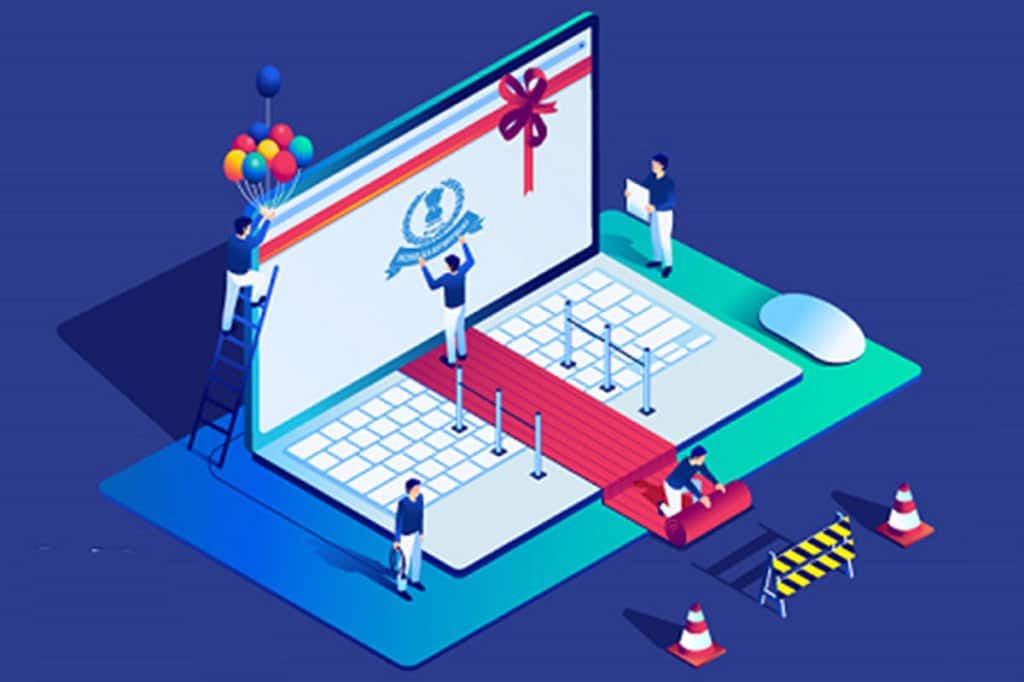 Such a heavy site being made live in the peak season with so many bugs and errors is not something which the taxpayers will appreciate.

In order to file his Income Tax Return (ITR), Amit (name changed) opened the e-filing site on June 9, 2021. While typing the URL, the browser auto filled the address of the old income tax site. Instead of redirecting to the new e-filing site, the homepage of the old site opened. However, on clicking the “Login Here” button, the message – “Please visit the new e-filing portal ‘incometax.gov.in’ appeared on the screen.

So, he opened the new e-filing site by carefully typing the URL. Curious about the newsite, he glanced through the home page to know the new features and view the guided tour of the new portal video.

However, when he tried to log in, after taking much time, the login page failed to open. Amit was using the WiFi Hotspot of his mobile having a quota of 1.5GB per day, which he usually finds sufficient to meet his requirement for Work From Home (WFH) and using social media sites. To his dismay, however, Amit got a message that 50 per cent of his high-speed quota of 1.5GB data was used up within a few minutes of opening the new e-filing site.

Amit not only failed to login and file his ITR, but his quest to file ITR also hit his WFH hard.

Expressing his opinion, CA Karan Batra, Founder and CEO CharteredClub.com, said, “Such a heavy site being made live in the peak season with so many bugs and errors is not something which the taxpayers will appreciate.”

ITR due date extension: Will you get interest relief on payment of tax during the extended period?

“May to October is the peak season, when there is a lot of load on the income tax website and from November to April, there is low traffic on the income tax website,” informed Batra, adding, “A lot of people want to file returns right now as well for the following reasons:- 1. To avoid interest on late payment of tax (no relief has been given and 1 per cent interest per month is currently applicable) and 2. Some want to take home loan for which ITR is required.”

Pointing to the timing of launching the site, Batra said, “I think it has been updated at the wrong time. This is the peak season and a lot of taxpayers will face issues. Had they done this in the non-peak period, they could have easily done testing and released several tutorials as well.”

“The private income tax softwares have also stopped working as they will start the software updation process once the income tax website is fully updated,” Batra further said.

The heavy load around the due date used to push even the old lighter site down, often resulting in extension in due dates earlier.

So, if such is the condition of the new e-filing site with the higher load yet to come, it may be a nightmare for the taxpayers to file their returns close to the extended due date of September 30, 2021, unless extended further.