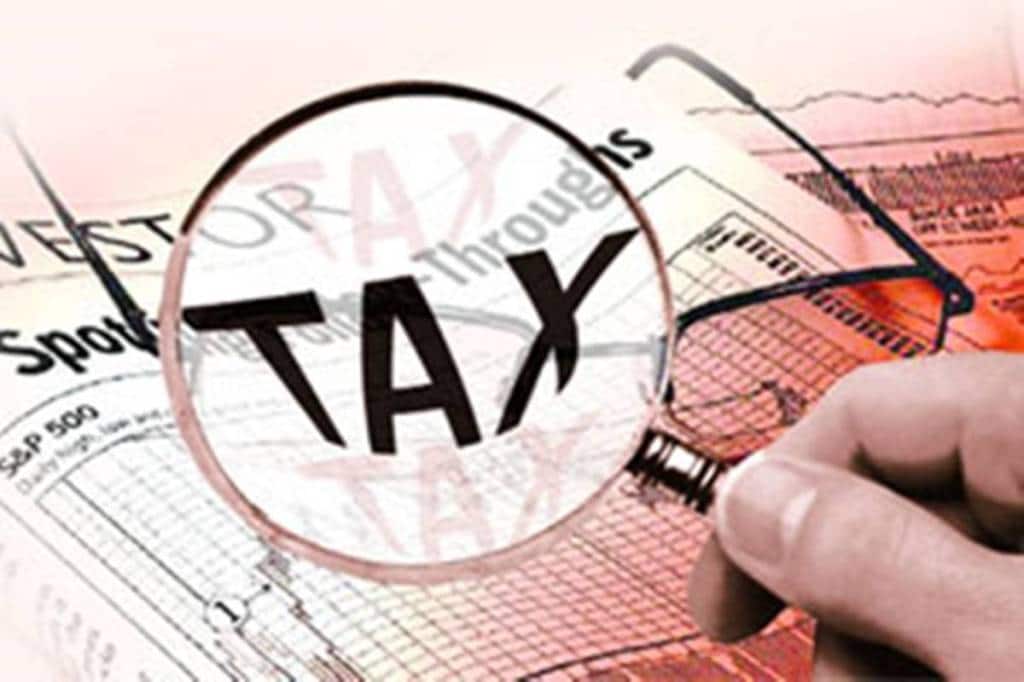 The interest derived from Long-Term Infrastructure Bonds would be taxable under the head ‘Income from Other Sources’ in the hands of the investor.

To avail additional deduction up to Rs 20,000 over and above the 80C deductions from his taxable income in the Assessment Year (AY) 2011-12, Koushis Dey (name changed) invested in Long-Term Infrastructure Bonds issued by IDFC Ltd in the Financial Year (FY) 2010-11 as a tax-saving option u/s 80CCF.

Also Read
Deductions under Chapter VI A of Income Tax Act: Know how much tax may be saved
How much money can you deposit in a savings account in a year to stay outside the taxman's radar?
High value transactions which can get you an income tax notice – Check full list
Earning Rs 6 lakh, Rs 8 lakh, Rs 10 lakh or Rs 12 lakh? Pay this tax without deductions

Not filed ITR yet? Here are the consequences that you may face on missing March 31 deadline

“The interest derived from Long-Term Infrastructure Bonds would be taxable under the head ‘Income from Other Sources’ in the hands of the investor. The deduction u/s 80CCF of the Income Tax Act, 1961 does not pertain to the interest on such bonds,” said Dr. Suresh Surana, founder, RSM India.

It will result in a total tax liability of Rs 6,960 (excluding cess) on maturity, while he availed tax benefit of Rs 2,000 by investing in the tax-saving long-term infrastructure bonds.

“The interest derived from such bonds would be subjected to TDS u/s 193 of the Income Tax Act. Section 193 requires the payer of such interest to deduct TDS @ 10 per cent while making payment of such interest or crediting the account of the payee, whichever is earlier. However, the government has reduced the rate of TDS on specified payments (including those made u/s 193) made to residents on account of the pandemic situation. Such tax rate has been reduced by 25 per cent for the period between May 14, 2020 to March 31, 2021, thus making the applicable TDS rate u/s 193 to be 7.5 per cent,” said Dr. Surana.

Talking on the benefit, Dr. Surana said, “There would be no direct tax advantage accruing to the investor on account of moving from 10 per cent to 30 per cent tax bracket over 10 years.”

However, the tax liability of Koushis under the non-cumulative option would have been lower as the interest payout was regular as he moved gradually from 10 per cent to the 30 per cent tax bracket.

He now rue over selecting the cumulative option due to the confusion that tax-saving bonds are the same as tax-free bonds.

Not only Koushis, the confusion over tax-saving and tax-free bonds has left many taxpayers – who availed tax benefits by investing in Long-Term Infrastructure Bonds issued by IDFC, REC, IIFCL, etc and have moved to higher tax bracket over the 10-year investment period – startled, as tax payout on maturity value under cumulative option exceeds the tax benefit availed on the investment amount.