Income Tax Rules 2020: People failing to link their PAN with Aadhaar will be able to so even after March 31. But there is a condition 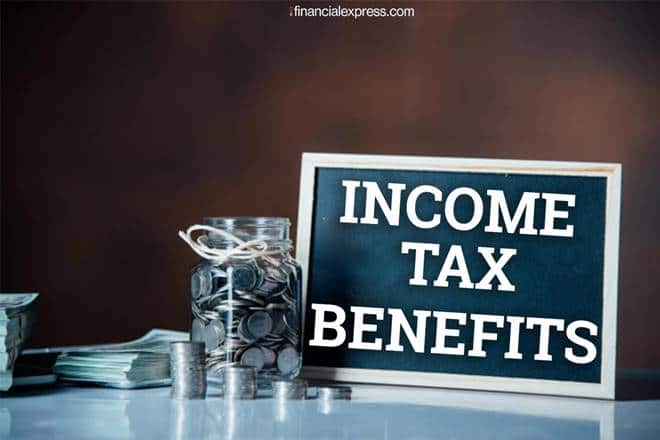 Income Tax: Can you link PAN Aadhaar after march 31 for Income Tax benefits?

As per the new CBDT notification, PAN of persons, who were allotted permanent account numbers before 1st July 2020 and have failed to intimate their Aadhaar by 31st March 2020, will become inoperative after March 31 for furnishing, intimating, or quoting under the Income Tax Act. However, the PAN of such persons will become operative after March 31 for use under the Income Tax Act from the date they intimate Aadhaar.

If an individual’s PAN becomes inoperative because of not intimating Aadhaar by March 31, it will be considered that s/he had not furnished PAN where s/he is required to furnish/quote or intimate PAN, according to the notification dated February 13.

What if you link PAN-Adhaar after March 31

The notification also said that if a PAN cardholder has intimated his Aadhaar under section 139AA of the Income Tax Act after March 31, his PAN will become operative from the date of intimation of Aadhaar number for furnishing, intimating, or quoting under the Income Tax Act.

“(3) Where the person referred to in sub-rule (1) has intimated his Aadhaar number under sub-section (2) of section 139AA after the 31st day of March, 2020, his permanent account number shall become operative from the date of intimation of Aadhaar number for the purposes of furnishing, intimating or quoting under the Act and provisions of sub-rule (2) shall not be applicable from such date of intimation,” the notification read.