The government has come out with a new and universal definition of ‘wages’ to bring in parity amongst the four new Labour Codes as against the varied definitions under the extant laws. 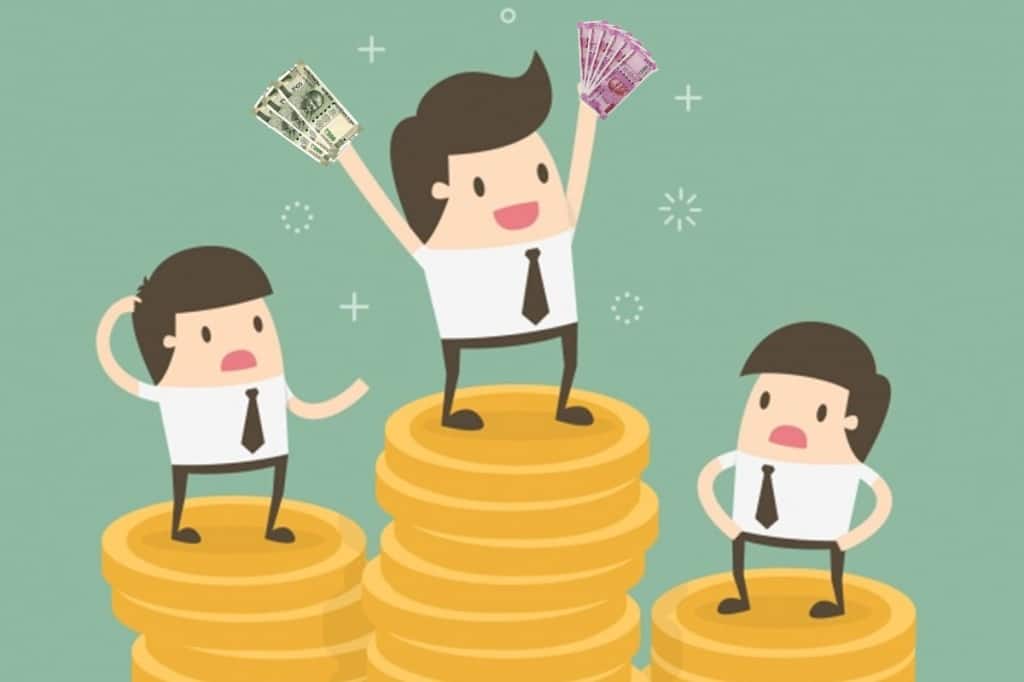 The new definition of wage could expand the base for computing the retiral benefits like gratuity, PF, and other benefits like leave encashment, etc.

The government has come out with a new and universal definition of ‘wages’ to bring in parity amongst the four new Labour Codes as against the varied definitions under the extant laws. The new Labour Codes are likely to be effective from April 1, 2021.

According to tax experts, one of the most pertinent amendment introduced in the four new Labour Codes is the standardization of the definition of ‘wages’. Currently, multiple definitions have been specified in the different statutes for the purpose of calculation of Provident Fund (PF) contribution, gratuity liability, statutory bonus payment, maternity benefit, etc. which has led to practical challenges in the administration of salary structures as well as payments, contributions, and deductions to be made.

Further, the interpretation of the terms wages/ basic wages etc. has been an ongoing contentious issue for employers. Hence, an attempt seems to have been made for harmonization and simplification in defining the very foundation of calculation of quantum and eligibility of various social security related benefits.

Also Read
Top 5 investment options to secure the future of your children
Fixed Deposit interest rate increased for Non-Residents, get 7.5% with Federal Bank FD
SBI plan for senior citizens: Additional income through Reverse Mortgage Loan – key points to know
Your money: Why your child education plan may not be enough

“The new definition now has three parts to it — an inclusion part, specified exclusions and conditions which limit the quantum of exclusions. The new definition is an inclusive definition and is extremely wide in its coverage. Practically, it could include almost all of the components of the compensation mix of an organization. There is an exhaustive list of components which are specifically excluded under the definition. The specified exclusions, however, shall not exceed 50 percent of all remuneration, and in the event of exceeding, such excess amount shall be deemed as remuneration and will be considered as “wages”. In case an employee is given remuneration in kind, the value of such remuneration upto 15% of total wages payable to him shall also be deemed to form part of wages of such employee,” says Parizad Sirwalla, Partner and Head – Global Mobility Services, Tax, KPMG in India.

Thus, “under the new definition, 50 percent of total emoluments will now be regarded as wages even where the specified exclusions, such as HRA, overtime, commission, conveyance, employer contribution to PF, etc., are greater than 50 percent of such total. Besides this, the new Code also provides for gender neutrality, early payment of salary, guidance towards working hours, days of rest, payment of overtime, minimum wages, statutory bonus, etc,” says Sudhakar Sethuraman, Partner, Deloitte India.

It is important to note that some of the wage thresholds for the coverage of employees under existing social security benefit schemes such as Bonus, PF, Employee State Insurance (ESI) have not yet been notified by the Appropriate Government in the new Codes.

Whatever be the case, this change in definition of wages will have an impact both on employers and employees. This could potentially lead to an increase in the liability of payment of contribution towards PF, ESI and various other benefits. There may also be increase in the coverage of employees in the organization and many of the currently excluded employees may now come under the purview of such labour laws/ social security benefits.

“Due to the wide encompassing definition of wages, the liability of gratuity/ leave encashment etc. is also potentially likely to see an upward trend. While the higher contributions would be beneficial from a social security perspective, however, as an immediate consequence, it would also increase the financial burden on the employer through increase in employee’s salary cost. It is interesting to note that on account of employee contribution being mandatory in a few schemes like PF etc., there may also be a significant impact on the net take home income for the employees,” informs Sirwalla.

Thus, while the Wage Code aims to benefit the worker group at large, the salaried employee class may have mixed feelings with a likely cut in their take home and increased retirals. Let’s take a sneak peek into some of the aspects of the new Code on Wages that would be of interest to the salaried class:

1. The new definition of wage could expand the base for computing the retiral benefits like gratuity, PF, and other benefits like leave encashment, etc. “As employers are set to rejig the salary structure and factor in the increased retiral costs into the salary package under Cost to Company (CTC) model, the take home pay could be impacted. While this may reduce take home pay in the immediate go, it will compensate employees with higher corpus in the retiral funds in the long run,” informs Sethuraman.

3. Employees are entitled to a substituted rest day in the event they are required or allowed to work on the rest day along with a pay calculated at double the regular wages.

4. Employees will be assured of non discrimination on the ground of gender at the time of recruitment and also for the purposes of pay for work of same or similar nature

5. Deduction from the salary like recovery of housing rent, loans, or towards absence from duty, or fines, etc. cannot exceed 50% of wages.

Thus, as the Wage Code regulates the wages and bonus payments in all employments and has a broad based applicability, it is important for both employers and employees to understand the nuances and impact of the new law.