While buyers are looking for offers and discounts on Gold purchases, some families are even asking their members living in Dubai to bring some Gold with them when they return home for festivals. 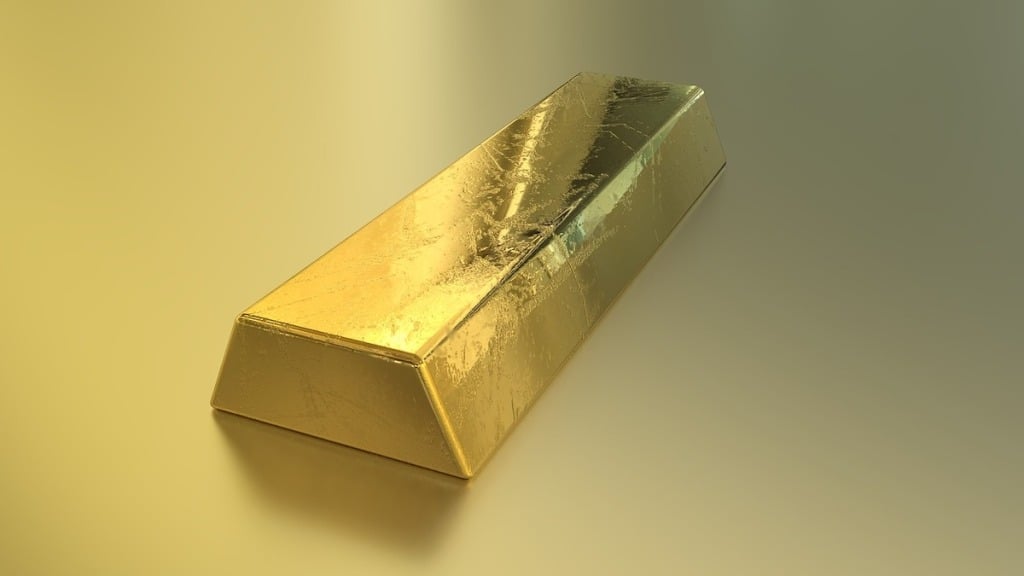 With the start of the festival season, Gold jewellery buying in India has started picking up and it is expected to gain further speed in the days leading to Diwali. While buyers are looking for offers and discounts on Gold purchases, some families are even asking their members living in Dubai to bring some Gold with them when they return home for festivals. However, there are some tax implications for bringing Gold jewellery from Dubai. (Check today’s Gold rate)

If you are in Dubai and planning to bring gold jewellery with you during your return journey then you should know the following facts and tax rules:

Not much profit in importing a large amount of Gold Jewellery

The price of gold is generally lower in Dubai compared to India. But importing large amounts of jewellery from Dubai may not be very profitable because of cost multipliers like making charges, import duty, currency conversion costs, tax rules and GST, according to experts.

Also Read
New Fixed Deposit plan with the power of compounding gives up to 8.3% interest!
Provident Fund account final settlement after leaving a job in 2023: All details
Electric Car Insurance: Is it cheaper compared to regular car insurance policies?
How to make money with ChatGPT in 2023

How much gold jewellery is allowed without tax scrutiny

Under Indian tax rules, individuals are allowed to bring a very small amount of gold jewellery from foreign markets like Dubai without tax scrutiny.

Gold and silver from foreign markets can be brought only in the form of jewellery/ornaments. Indian laws do not allow the import of Gold or silver in any form other than ornaments.

Also Read: Top 5 emergency situations where a Gold loan can help You

The limits prescribed by the Central Board of Indirect Taxes & Customs (CBIC) for an Indian passenger coming back to India after a period of more than 1 year are detailed as follows:

“The Central Board of Indirect Taxes and Customs (CBIC) in India prescribes the limit on the quantum of gold that can be imported into India without drawing Taxmen’s ire. However, CBIC has allowed duty-free allowance on gold only in the form of jewellery and other forms such as coins, bars, bullions etc. are disallowed,” says Dr Suresh Surana, Founder, RSM India.