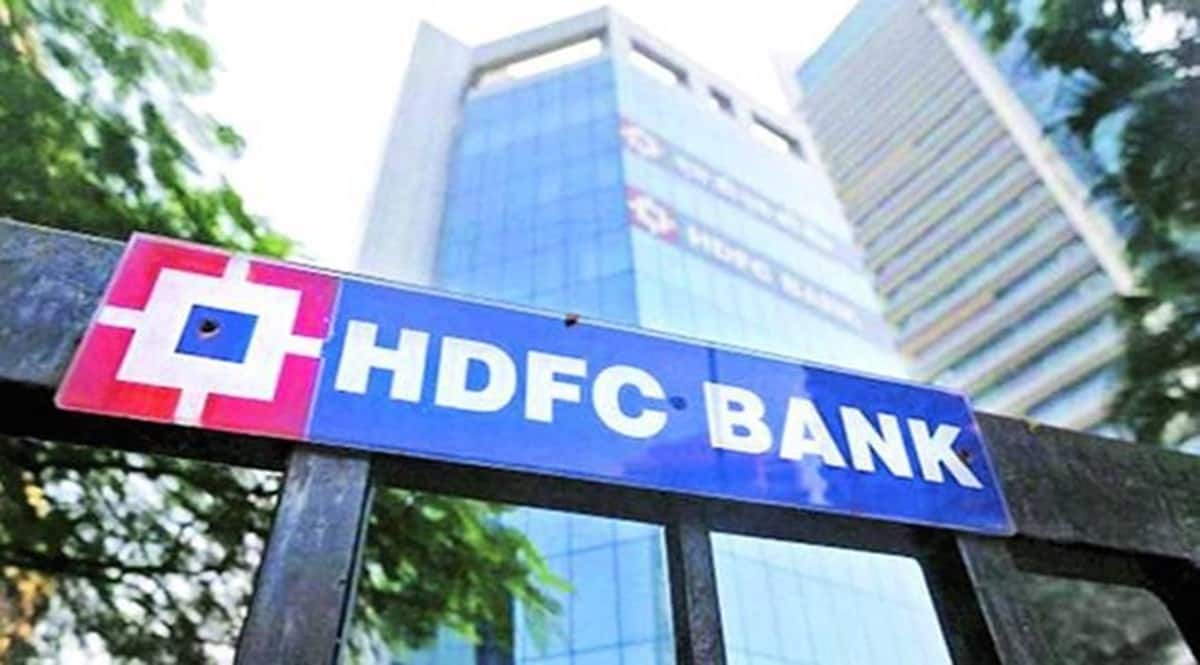 Some banks have also announced increases in rates on fixed deposits of some tenor buckets.

HDFC Bank has raised its marginal cost of funds based lending rates (MCLRs) by 25 basis points (bps) across tenors. The bank’s action follows the Reserve Bank of India’s (RBI) 40-bps hike in the repo rate last week and MCLR hikes by peer banks in April.

In April State Bank of India (SBI), Bank of Baroda (BoB), ICICI Bank, Axis Bank and Kotak Mahindra Bank had all raised their MCLRs. MCLRs are derived using a formula to pass on changes in a bank’s cost of funds to its borrowers through lending rates. Large banks like ICICI, Canara and BoB also tweaked their external benchmark-linked lending rates (EBLRs) last week to account for the change in the repo. Some banks have also announced increases in rates on fixed deposits of some tenor buckets.

Analysts expect the repo rate hike to accelerate the trend of rising interest rates in the system. In a report dated May 6, India Ratings and Research said that on an overall basis, yields for banks could rise by 10-15 bps on account of the increase in the repo rate. “The benefit is likely to be higher for private banks, given that 57% of their loans are linked to EBLR, and 39.9% to MCLR. In the case of public sector banks (PSBs), about 28.3% of the advances are based on EBLR and 61.3% on MCLR,” the report said.

Banks and non-banking financial companies (NBFCs) could both face a squeeze on margins in case they choose to absorb a part of the impact of the rate hike through reducing their premiums in loan pricing, the rating agency said.

State-owned Bank of Maharashtra on Monday said it has raised the marginal cost of funding based lending rate (MCLR) across tenures by 0.15%, reports PTI. Private sector lender Karur Vysya Bank also announced that it has revised the external benchmark rate to 7.45% from 7.15%.

This is to inform that the bank has reviewed the marginal cost of funds-based lending rate, which has come to effect from May 7, Bank of Maharashtra said in a regulatory filing. The benchmark one-year MCLR – against which most of the personal, auto and home loans are linked – has been raised to 7.40% from 7.25% earlier.

The other tenure ranging from overnight to one, three and six months has also seen a hike in MCLR by the same margin from 6.85-7.30%.

Karur Vysya Bank in a filing said it has revised the external benchmark rate repo-linked EBR-R with effect from May 9 to 7.45% from 7.15%.