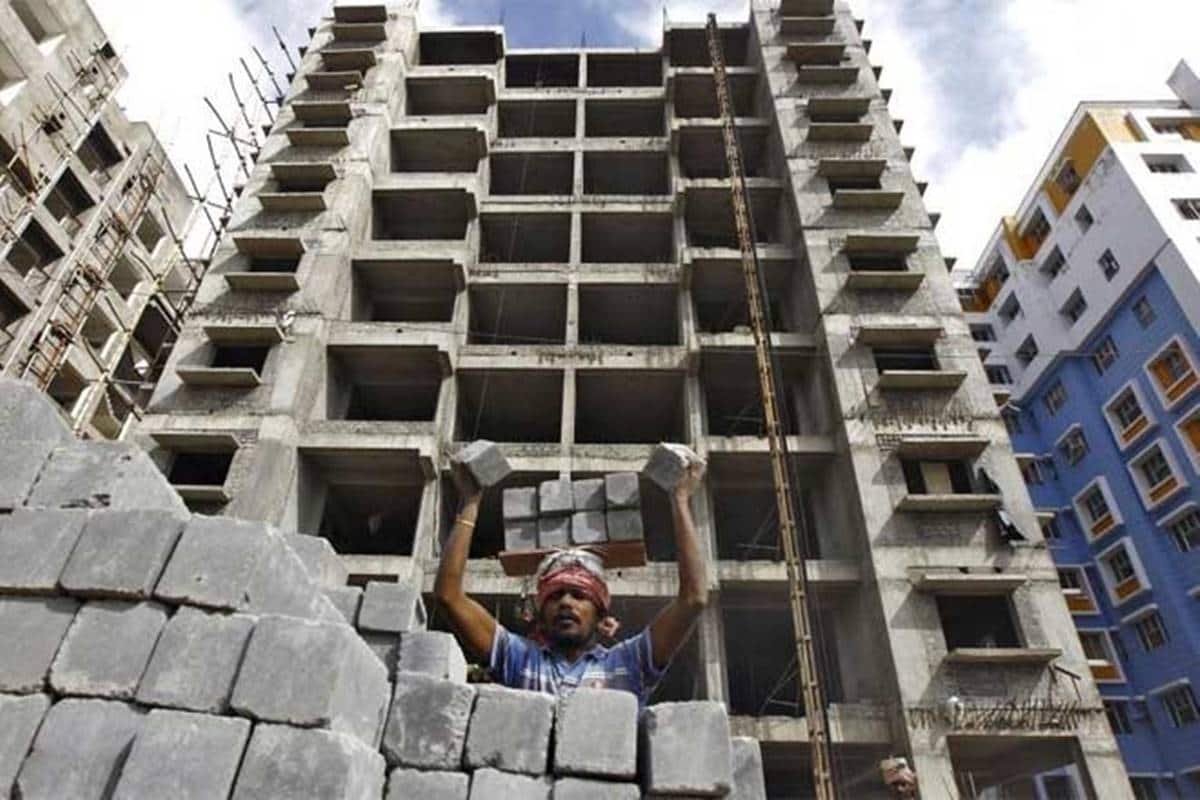 Gurugram alone accounts for more than a third of the entire demand for affordable homes in the Delhi NCR.

According to an analysis by Investing Reviews, India is among the top ten countries in the world where buyers find it easier to buy their first home and jump on the property ladder. The analysis by Investing Reviews looked at various parameters, including average income, average property prices, and utility costs, to determine which countries are the most and least inexpensive for first-time buyers.

With a score of 9.33, India has the most affordable housing of all the G20, OECD, and European Union countries. Turkey is in second place, with a score of 9.29 for home affordability. Despite the country’s low average salary, Bulgaria came in third with an 8.88 property affordability score, making it an excellent place for prospective buyers who will be able to take advantage of acceptable property costs and inexpensive expenses.

Property in countries with lower pay is, on average, significantly more affordable for locals than property in countries with higher wages. This demonstrates that, while housing values have grown considerably in the most developed countries over the last few decades, incomes have not kept pace, resulting in an affordability dilemma for many young people and first-time buyers. Those who do own property in those countries, on the other hand, have reaped significant financial benefits that they would not have received in many other regions of the world.

The scenario in India has been different due to the Government’s focus and the push for ‘Housing for All’ initiatives. Home sales in India’s eight largest markets improved significantly during the July-September (Q3)2021 period, according to Real Insight (Residential) – July-September (Q3)2021, as demand for houses perked up following the second wave of the coronavirus pandemic. During the three-month period, there was around a 59 per cent increase in sales over the same time in 2020. Units in the less-than-Rs-45-lakh price range contributed the most to quarterly sales, accounting for 40% of total sales.

The demand for affordable housing has risen due to historically-low home loan interest rates and infrastructural development in newer locations, which are typically the heart of affordable housing. Also, the segment has grown in popularity due to a thorough makeover that now includes car parking and other amenities previously unavailable in similar projects. Following COVID, affordable housing has accounted for more than 40% of demand, up from 30% in the early years. The Haryana government has also played a role in promoting affordable housing. The cabinet increased the overall limit for the award of Affordable Group Housing Colonies in a sector from 15 to 30 acres and extended the Deen Dayal Jan Awas Yojna to the Gurugram Development Plan.

Gurugram alone accounts for more than a third of the entire demand for affordable homes in the Delhi NCR. All of the state government’s activities are assisting in the realisation of ‘Housing for All.’ The programmes will also help the state serve a broader demographic and dispel the myth that particular neighbourhoods are exclusively appropriate for upper-middle-class homebuyers.

With individuals getting amenities, the face of affordable housing is changing, and new demand is coming in. Earlier, people felt that COVID would damage the housing market, causing buyers to postpone home purchases. On the contrary, the affordable and middle-income housing segments are witnessing a significant movement that will pick up further speed in the coming year. In the end, we can say that the efforts taken by the Government are helping to stimulate the demand.

Next Story
Gold falls below Rs 48000 giving negative returns over 10-years: What to expect in 2022 and should you invest for the long term?