The EPPO subscriber additions are a proxy of employment creation and formalisation of jobs. 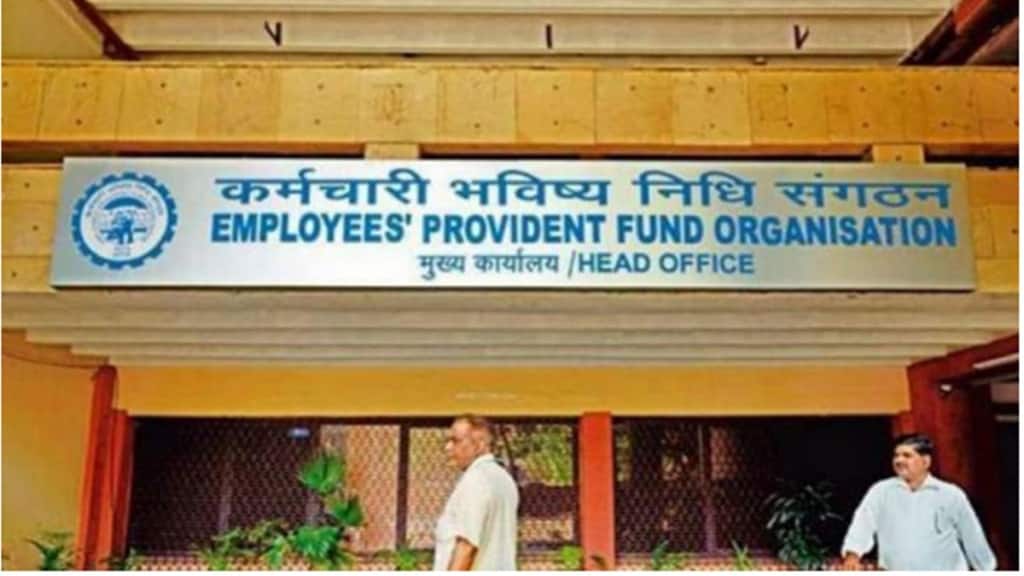 During FY21, the additions to the EPFO saw decline due to the pandemic but there was a smart recovery ion FY22. (IE)

The number of first-time members joining the Employees’ Provident Fund Organisation (EPFO) picked up in November 2022, after a dip in the previous month. Provisional payroll data released by the EPFO on Friday revealed that addition of new members to the scheme rose by 17% to 0.89 million in November 2022 from 0.77 million in October last year.

The monthly addition of new members in November is, however, lower than the average of about 1.01 million for April-November this fiscal. Of course, the initial EPFO subscriber numbers are often subject to upward revisions.

New members’ additions to the EPFO began to decline from August 2022 when it dropped to 1.05 million and then fell further to 1 million in September last year.

Also Read
How to make money with ChatGPT in 2023
Property Financing: Five reasons why banks may reject your home loan application
Modi Govt’s pension scheme: Get up to Rs 1.1 lakh/year with PMVVY. Check last date, details
Bank of Baroda Credit Card offer: Get 3 or 6 months No Cost EMIs on travel bookings in 2023

The EPPO subscriber additions are a proxy of employment creation and formalisation of jobs. During FY21, the additions to the EPFO saw decline due to the pandemic but there was a smart recovery ion FY22. The trend has been accentuated in the current fiscal although the pace of expansion of the EPFO base has slowed a bit.

Also read: Bank of Baroda Credit Card offer: Get 3 or 6 months No Cost EMIs on travel bookings in 2023

The government uses the EPFO’s payroll data as a high frequency indicator of job creation in the formal sector. Establishments with 20 or more workers earning up to Rs 15,000 a month are mandatorily covered under the EPF Act. However, a pick-up in new members to the scheme for a single month may not be sufficient to indicate a full-fledged recovery in the labour market.

Overall, the EPFO has added 1.62 million net members in the month of November, 2022, which includes those who left the scheme and re-joined it after a change in job. Year-on-year comparison of payroll data reflects an increase of 16.5% in net membership addition in November, 2022.

About 1.12 million members re-joined EPFO membership. These members switched their jobs and re-joined the establishments covered under EPFO and opted to transfer their accumulations instead of applying for final settlement.

Month-on-month growing trend in net member addition is reflected in the states of Gujarat, Haryana, Tamil Nadu, Uttar Pradesh, Maharashtra and Rajasthan. These states together add 58.23% of the total net membership during the month.