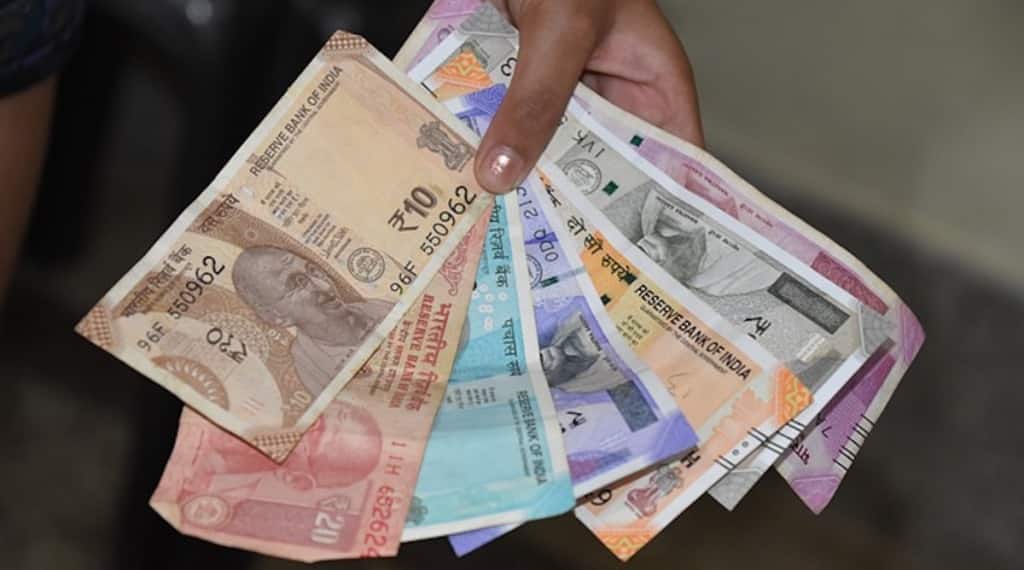 In an Office Memorandum (O.M.) dated 6th October 2022, the Department of Expenditure (DOE) under the Ministry of Finance said that President has sanctioned the grant of “Non-Productivity Linked Bonus (Ad-hoc Bonus) equivalent to 30 days emoluments for the accounting year 2021-22 to the Central Government employees in Group ‘C’ and all non-gazetted employees in Group ‘B’, who are not covered by any Productivity Linked Bonus Scheme.”

The DOE further said that the calculation ceiling for payment of ad-hoc bonus shall be monthly emoluments of Rs. 7000.

The payment of ad-hoc bonus will also be admissible to the eligible employees of Central Para Military Forces and Armed Forces. It will also be extended to the employees of Union Territory Administration which follow the Central Government pattern of emoluments and are not covered by any other bonus or ex-gratia scheme.

According to the O.M, the ad-hoc bonus benefit will be admissible subject to the following terms and conditions:

For calculating the ad-hoc of one day, the average emoluments in a year will be divided by 30.4 (average number of days in a month). This will be multiplied by the number of days of bonus granted. The DOE explained this with an example:

Casual labour to be eligible

In cases where the actual emoluments fall below Rs.1200 per month, the amount will be calculated on actual monthly emoluments.