A bank may not deny withdrawal on the maturity of a deposit scheme saying the deposit certificate was issued by mistake, as per NCDRC order. 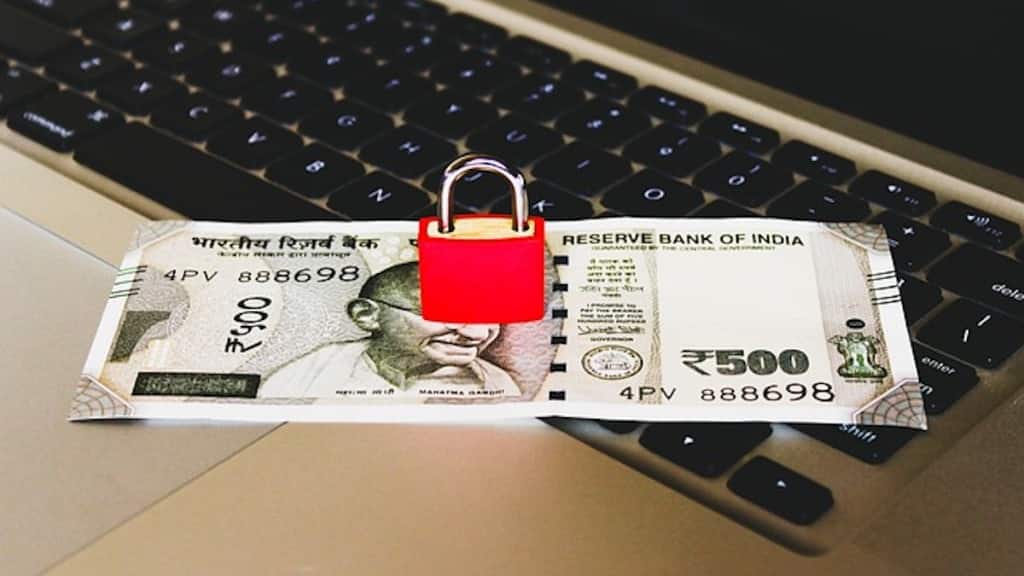 A bank may not deny withdrawal on the maturity of a deposit scheme saying the deposit certificate was issued by mistake.

In an interesting case, the Central Bank of India branch at Bisra, Odisha issued a receipt of Money Multiplier Deposit Certificate (MMDC) for Rs 70,000 at 9.25% interest to a customer in 2007. After five years, when the customer went to withdraw the maturity amount of Rs 1,00,842, the bank denied it saying the deposit slip was “issued inadvertently by mistake.” The bank also claimed that no money was debited from his account for MMDC.

Aggrieved, the customer approached the District Forum in Rourkela which issued an order in his favour.

The District Forum said, “Taking into consideration, the evidence on record, facts and circumstances of the case and after hearing the arguments of the respective counsels for the parties, we came to the conclusions that, the OP Bank failed to pay the matured value of the MMDC even after its maturity, thereby rendered deficiency service in respect to the complainant due to non-payment of the matured value amounting to Rs.1,00,842/- and causing unnecessary delay for which complainant has been deprived of from getting his legitimate claim”.

The District Forum also ordered the bank to pay Rs 20,000 as compensation for the “mental agony, harassment.” The bank appealed against the order before the State Commission, which disposed of the previous order.

The State Forum observed: “In our considered opinion, Rs.70,000/- was not paid by respondent towards granting of the MMDC. The MMDC was issued by mistake without consideration. Section 72 of the Indian Contract Act envisages, that a person to whom money has been paid or anything delivered by mistake or under coercion must pay or return it. In the instant case, MMDC was issued in favour of the respondent by mistake. So it ought to be returned to the appellant the deposit of the MMDC by the respondent with appellant is deemed to have returned to the latter.”

The National Commission examined the matter and found that the respondent bank has not denied the issuance of MMDC to the petitioner. While setting aside the State Commission’s order, the NCDRC noted that the bank has contested the deposit of Rs 70,000 by the petitioner but was not able to explain the use of the deposit slip by it.

“Findings of the State Commission with regard to the deposit slip and intention of the respondent bank do not appear to be based on any evidence but rather on surmise. This amounts to material irregularity. It is therefore apt that this Commission exercise its revisional jurisdiction,” the National Commission noted in its order dated 21 September 2022 while affirming the order of the District Commission.

Follow us on
Latest News
US should ease ‘foreign entity’ rules so that more EVs get tax credits, says Ford
Gowardhan Ghee partners with KBC Season 14
‘Only propaganda’: Nitish Kumar’s dig at Modi govt over unfulfilled demand for special status to Bihar
GE Aerospace, Tata Advanced Systems extend $ 1-billion contract for aircraft engine components
From converting tees to mops to sharing clothes with her sister: Here’s Shefali Shah’s guide to reusing clothes
US Stocks: Apple tumbles over 4% while Amazon suffers its longest slide since 2019
Digital asset-based Bakkt to complete $200 million worth acquisition of Apex Crypto
Photos
Heart-wrenching! Here is a look at Morbi and the suspension bridge that collapsed
4 days agoOctober 31, 2022
In Pictures: PM Modi in Kargil to celebrate Diwali with soldiers, says, ‘All of you have been my family for years now’
2 weeks agoOctober 24, 2022
In Pictures: PM Modi inaugurates Deepotsav in Ayodhya; World record set by lighting of over 15 lakh diyas
2 weeks agoOctober 24, 2022
Read More
×
Real Estate in National Capital Region: Making new moves
NATIONAL PENSION SYSTEM: Opt for D-Remit to set up SIP
YOUR MONEY: Ways to create a portfolio for your child’s education
Real Estate Investment: Like REITs, retail investors can now invest in InvITs
Mutual Fund Sahi Hai! Know which MF category to choose to meet your financial needs
Retail leasing rises by 114% YoY, crossing 3.4 mn sq ft in 9 months