In times of the current pandemic, people are showing an inclination towards RTM homes more than ever. Here’s why. 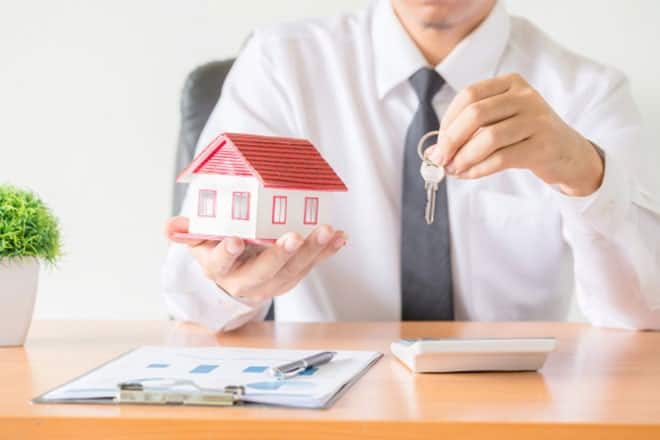 With home loan interest rates at an all-time low, the situation of homebuyers has improved and they are not in a mood to wait for property.

Demand for ready-to-move-in (RTM) property has increased in recent years due to a variety of reasons, including project delays by multiple builders. However, in times of the current pandemic, people are showing an inclination towards RTM homes more than ever.

Last year, it was estimated that around 3 lakh RTM homes will hit the market by the end of 2020, but as of now, there might be a slight change in the figures. However, the demand for these homes has transformed with people ready to pay extra just to ensure that they immediately own a real estate asset.

According to 360 Realtors, one of the leading institutional channel partners, RTM sales in Delhi NCR (Gurugram and Noida markets combined) were 3,870 units in the previous quarter (April- June), and the sales of RTM homes in the present quarter (July- Sept) are expected to rise by 18% based on early numbers.

Also Read
New Fixed Deposit plan with the power of compounding gives up to 8.3% interest!
Provident Fund account final settlement after leaving a job in 2023: All details
Electric Car Insurance: Is it cheaper compared to regular car insurance policies?
How to make money with ChatGPT in 2023

“During the lockdown, many households realized the importance to own a home. Hence there was a healthy demand for RTM homes. Moreover, in RTM properties one can save GST as well. However, due to attractive payment plans, under-construction projects were also able to garner buyer’s and investor’s interest,” says Ankit Kansal, founder & MD, 360 Realtors.

With home loan interest rates at an all-time low, the situation of homebuyers has improved and they are not in a mood to wait for property. The demand has increased due to the situation thrown at the door of the people after the global pandemic.

“People who were living in rented accommodation faced many difficulties and they realized the importance of having their own home. Then we have the NRIs, who after witnessing the tough times abroad, are coming forward to buy a piece of property in India that can help them have security in case of exigencies. Post-COVID, people are more concerned about the real estate asset and are ready to pay extra if the property fulfills their set of requirements,” says Amit Modi, Preident (Elect) CREDAI Western UP & Director, ABA CORP.

In fact, in their last report ‘Concerned yet positive – The Indian Real Estate Consumer (April – May 2020)’, which was jointly released by Housing.com and National Real Estate Development Council (NAREDCO), the majority of the consumers showed an inclination towards RTMs or the projects that are near completion. A majority of respondents surveyed (73%) comprise ‘first-time homebuyers’, who are looking to buy a ‘ready-to-move-in-house’ for end-use and are from the age group of 25-45 years. While 60% of respondents opined that for the next six months, they would prefer a ready-to-move-in home, 21% said they were okay with a piece of property with a delivery timeline of a maximum one year.

Dhruv Agarwala, Group CEO, Housing.com, Makaan.com & PropTiger.com, said, “Our survey showed that potential homebuyers who were searching for flats have pressed a pause button for the time being because of liquidity concerns and uncertainty over the COVID pandemic. But, a majority of them will gradually start returning to the market in the coming months. This survey has established again that credible developers and ready-to-move-in or nearing completion properties are preferred by prospective customers, who are largely end-users.”

Realtors say that the demand for RTMs is mostly from the millennial who are most concerned about their health & safety as against the prices of the right property. Vijay Verma, CE0, Sunworld Group, says, “The New Age generation is very specific about the needs and this pandemic has made them realize the importance of having a real estate asset. For their own use, they are looking for RTM properties where they can have control over their health. Even for investment purposes, they prefer RTM property as it will be an immediate source of extra income for them. The demand has increased as the need is immediate and people want an immediate solution, which is provided by the RTM properties.”