Dearness Allowance (DA) Hike Latest News: The April salary, which is due to be paid in a week’s time, was supposed to be based on revised DA, along with arrears for three months (January-March). 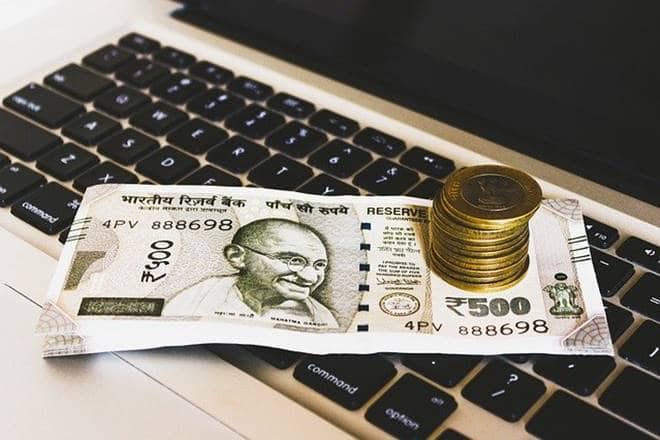 Dearness Allowance (DA) Hike Latest News: With tax revenues down to a trickle because of lockdown, the Centre seems to have decided to delay the implementation of its recent decision of raising dearness allowance (DA) for 1.13 crore government employees and pensioners. On March 13, the Cabinet had given its approval to increase the DA by 4% to 21%, which would have cost the exchequer an additional Rs 14,510 crore in FY21.

Changes in DA are to come into effect retrospectively from January 1, 2020. The April salary, which is due to be paid in a week’s time, was supposed to be based on revised DA, along with arrears for three months (January-March). However, the finance ministry is yet to notify the changes in DA announced on March 13. In normal circumstances, it would have been notified by now, an official said.

With the government facing revenue crunch due to virtual stalling of business activities since March 24, when the lockdown began, the government has recently announced cost-cutting measures, including slashing the Budget allocation of most departments by up to 40%. The government has also appealed to its staff to voluntarily donate one day’s pay in April to the PM-CARES fund.