Cryptocurrency future in India: The Union Government shelved the much hyped Cryptocurrency Regulation Bill for discussion during the Monsoon Session of Parliament. 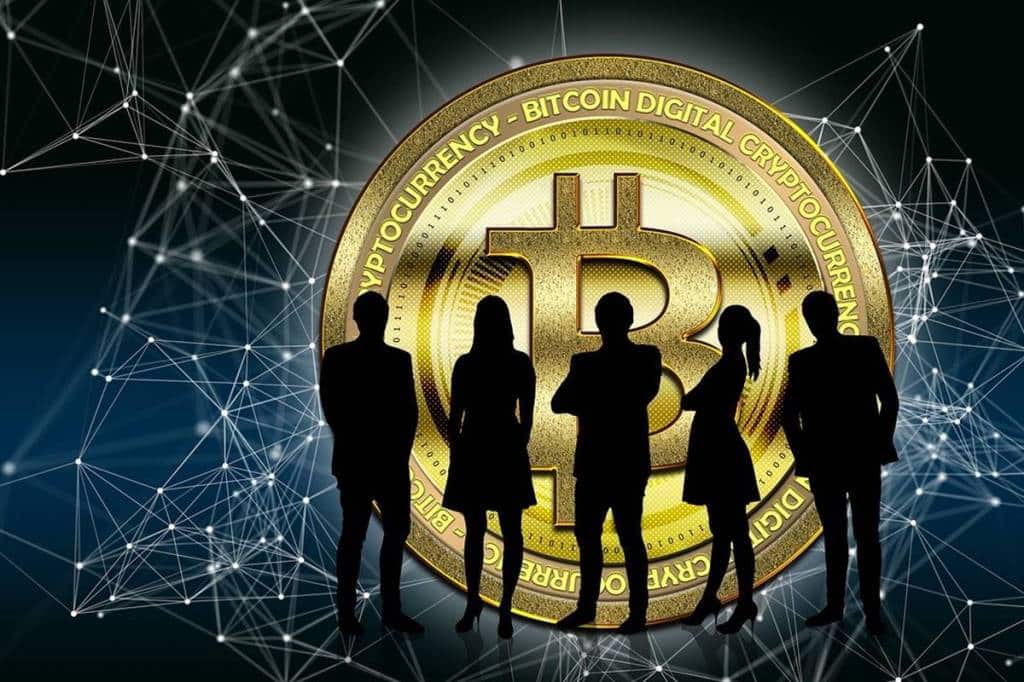 Even as the Government has delayed cryptocurrency regulation in the country and the RBI is gearing up to introduce India’s own digital currency to counter private virtual currencies, the crypto community is bullish on the future.

The delay in introduction of Cryptocurrency and Regulation of Official Digital Currency Bill, 2021 is being seen by the crypto community as a welcome sign. They believe the Government is finally taking cryptocurrency seriously and is not in a hurry to introduce harsh regulations.

In 2019, the SC Garg Committee had recommended the Government not to allow private cryptocurrencies in India.

However, since then, cryptocurrencies have continued to thrive in the country. According to various estimates, around 15 million Indians are said to have invested in the private crypto assets. In just one year from April 2020, crypto investments in the country grew from $923 million to nearly $6.6 billion by May 2021.

According to Nischal Shetty, CEO of crypto trading platform WazirX, delaying introduction of crypto bill in the Parliament shows the government is not in a hurry to make a decision.

“It’s a good sign and shows that our lawmakers are deliberating and understanding this technology instead of rushing into it. This is a really important bill that involves both finance and technology, and I don’t think the government will pass a bill without considering stakeholders’ views. News like S&P adding more crypto indexes is a proof that crypto is headed towards mainstream adoption. I’m optimistic that India is going to be a part of this innovation via regulatory clarity,” Shetty said.

ALSO READ | Why Dogecoin is so popular in India and not the desi Matic (Polygon)?

Considering the rapidly growing size of crypto community in the country, it is becoming obvious that the Government is taking a cautious approach towards private virtual currencies.

Bitinning founder Kashif Raza also believes that the Government would not ban ban cryptocurrencies. “If the Government wanted to act on the SC Garg Committee recommendations, it would have already done that. But this has not happened till now,” Raza said.

“The delay in tabling the bill augurs that the government seems to have bought more time to shape the contours of the bill . The Union Finance Minister has reiterated multiple times that the government is open to allowing a window of experimentation to fuel innovation in crypto and fintech space,” said Chandra.

Raza said the Government has adopted a wait and watch policy, which is similar to the stance adopted by all developed countries.

“The Government is observing what’s happening in the crypto space all across the world. All the developed countries of the world are keeping an eye on cryptocurrencies and are allowing the technology to grow,” he said.

Raza is hopeful that the recent expansion of the Union Cabinet, in which tech-friendly ministers like Ashwini Vaishnav and Rajeev Chandrasekhar were inducted, would bring favorable policies for the crypto community in India.

The Union Government shelved the much hyped Cryptocurrency Regulation Bill for discussion during the Monsoon Session of Parliament. In a written reply to a query in Lok Sabha in the Monsoon Session, the Government reiterated its 2018-19 position that it “does not consider crypto-currencies legal tender or coin and will take all measures to eliminate use of these crypto assets in financing illegitimate activities or as part of the payment system.”

However, providing a glimmer of hope to the crypto community, the Government said it “will explore use of block chain technology proactively for ushering in digital economy.”

Chandra believes the hopes of crypto community in the country is fueled further by the fact that Indian Venture Capitalists (VCs) have started to gradually warm up to them.

“Few leading Venture Capitalists in India are scouting for innovative projects and startups in DeFi(Decentralized Finance) space. Crypto and DeFi, powered by distributed ledger technology , are the future of finance. With more than 65 billion USD worth of assets locked in DeFi lending, borrowing and staking projects, democratization of financial services has just begun. A new era of open finance built on public blockchains will usher in transparency , efficiency and accessibility. The euphoria and enthusiasm in Indian cryptoverse is fuelled by the fact that Indian VCs are gradually warming up to crypto projects,” said Chandra.

Sandeep Nailwal, Co-Founder and COO of Polygon, believes that the Government will not ban cryptocurrencies in India. Rather it may introduce pragmatic regulations.

“We’ve noticed a lot of block chain-based teams in India that are focused on the technology rather than the trading of crypto assets. However, we did not see such initiatives getting any official attention. What I believe is that the government has shown an interest in learning more about space in order to develop appropriate laws. I don’t believe the Indian government would outright prohibit cryptocurrency; rather, it will be pragmatic and find a way to accommodate it,” Nailwal said.

Raza also believes that the instead of banning cryptocurrencies, the Government may bring strong regulations, which will always be better than a ban.