In the past couple of years, cashless transactions have greatly emerged to be the preferred choice of transactions by most people owing to their high effectiveness and convenience in operations. 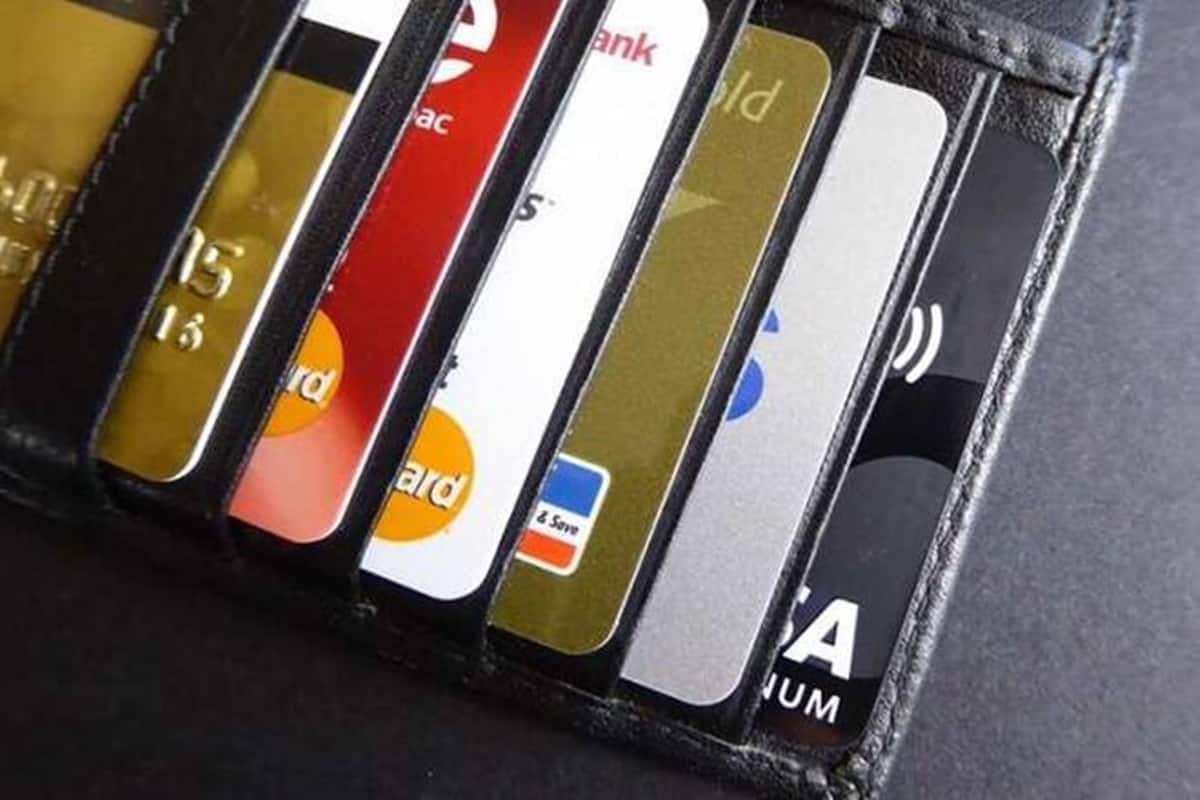 Even though credit cards are a great addition to everyone's wallet, people should not think of them to be spare money and spending it recklessly.

In the last couple of years, there has been a massive surge in digital transactions and credit card utility. According to a PwC report, credit card issuance has grown significantly in India at a compound annual growth rate (CAGR) of 20 per cent in the last four years.

Similarly, the number of credit cardholders also increased from 29 million in March 2017 to 62 million in March 2021. Industry experts say this can be associated with the increased affinity of the financial institutions to offer innovative instruments, the rising prominence of the e-commerce industry and enhanced digitalization.

Madhusudan Ekambaram, Co-Founder and CEO, KreditBee and Co-Founder, FACE, says, “Further catalyzing this growth are the pandemic-induced circumstances and greater emphasis by the customers on the aspects of convenience and speed during transactions.”

He further adds, “While India has been traditionally conservative towards credit and was always seen as a debt trap instrument, the novel start-ups are bringing in the much necessary shift in this mentality by creating awareness about the benefits of tools like credit cards for daily expenditure.”

Therefore, according to experts, this has resulted in the credit instrument’s increased adoption, and moving into 2022 one can surely expect the momentum to sustain, with the economy opening up.

Ekambaram says “As customers are increasingly demanding ease and promptness in the services – it has further motivated the credit card providers to focus on improving their operational efficiencies by offering quicker activation, faster access, better rates and seamless checkouts.”

This, industry experts believe will, in turn, result in an increased awareness among users regarding the benefits of the credit tool, ultimately yielding higher adoption rates. Contributing to this trend are the lucrative and personalized offers by entities like e-commerce service providers.

In the past couple of years, cashless transactions have greatly emerged to be the preferred choice of transactions by most people owing to their high effectiveness and convenience in operations.

Ekambaram further adds, “This will certainly influence the digital credit landscape in the time to come and the pragmatic financial institutions have already realized this as they are increasingly adopting nuanced approaches to offer enhanced customer experiences.”

Having said that, experts point out that what credit card holders don’t understand is that extensive use of their credit card can result in a debt spiral that will not only ruin their budget but also eat into all of their future income until it’s cleared. Therefore keep in mind, even though credit cards are a great addition to everyone’s wallet, people should not think of them to be spare money and spending it recklessly.