Count the money: Why digital will dominate

Super-apps, such as those being developed by Tata and Reliance, could be a major disruptor in digital payments 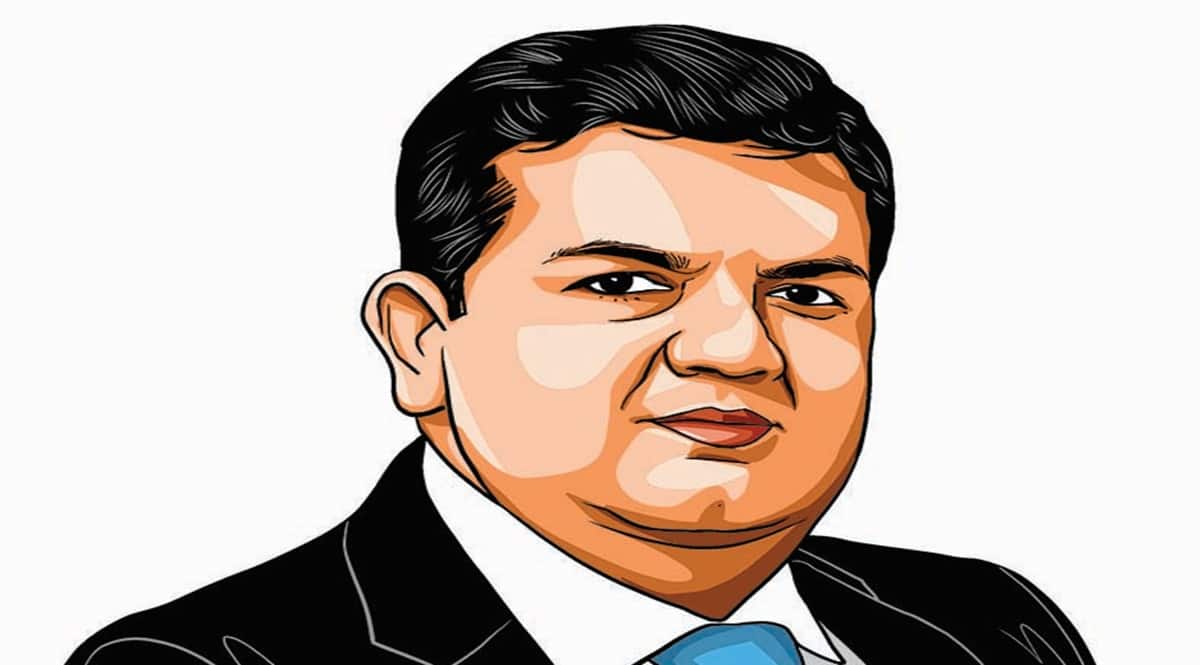 Recently, a 30-second video by Mahindra & Mahindra chairperson Anand Mahindra left the internet amused. The video depicts a ‘fortune teller bull’ accepting a QR payment from a customer eager to learn his future. As funny as the video is, it is also a powerful portent on the growing hegemony of digital payments in India’s payments landscape. Unified Payments Interface (UPI), the most popular mode of digital payments in India, has seen meteoric growth over the past two years.

According to the National Payments Corporation of India (NPCI), UPI generated 4.21 billion transactions surpassing the $100 billion-mark in October 2021, and doubling since a year ago, both in transaction volume and value.

The push factors
The government’s sustained push is one of the main reasons behind the rise of digital payments. This push, with its inherent promise of financial inclusion, first commenced in 2007. Over the years, the National Payments Corporation of India (NPCI) has introduced a stream of innovations in the retail payments space, from IMPS in 2010 to UPI in 2016. The introduction of UPI was a watershed moment and since then there has been no looking back.

Much of this would have been impossible without an eager group of technology-first Indian startups which saw market potential and vigorously promoted the uptake of these instruments. Along with convenience, these companies offered cash backs, rewards, and offers which nudged large swathes of Indian consumers. The pandemic which made contactless payment the new protocol might just have given digital payments its single, largest push ever.

The pull factors
However, the push factors do not undermine the significance of the pull factors – convenience, security and increased acceptance. Our recently conducted survey that aims to understand digital payment behaviours during the festive period suggests that out of the total respondents, 60% used digital payments multiple times a week for festive season shopping, while 76% believe it is easier to use digital payments for purchases and more stores are accepting digital payments compared to last year.

Around 33% of respondents considered digital payments the most secure way to pay, up from 24% last year, and closing the gap on cash-on-delivery (35%).

Digital gets wings
While UPI 1.0 was instrumental in giving digital payments the wings it needed to take off, UPI 2.0 will provide the fuel it needs to sustain long-term flight. It has the potential to digitise the entire ecosystem around the core payment functionality. It could also potentially herald the end of the ‘Cash on Delivery’ option on e-commerce platforms.

Fintech players can target small traders and Tier 2/ 3 cities with digital payment services. The increased transparency in book-keeping and effective tracking of receivables and payables will facilitate credit assessments and eventually lead to improved credit access for MSMEs. Super-apps, such as those being developed by Tata and Reliance, could be a major disruptor in digital payments. A super app is a platform offering various services under one umbrella. By allowing users to make digital payments for services such as ticket booking, games, online shopping, banking and consumer finance, super apps can help sustain the stratospheric growth of digital payments.

The increased digitalisation in payments will provide for a better assessment of India’s GDP and will also augment the government’s revenue by higher tax collection.