Budget Expectations 2022: Give capital gains from MFs same tax benefits as given to ULIPs

LTCG arising out of the sale of listed equity shares and units of equity-oriented MF schemes are now taxed at the rate of 10 per cent, if the total LTCG in a financial year exceed Rs 1 lakh. 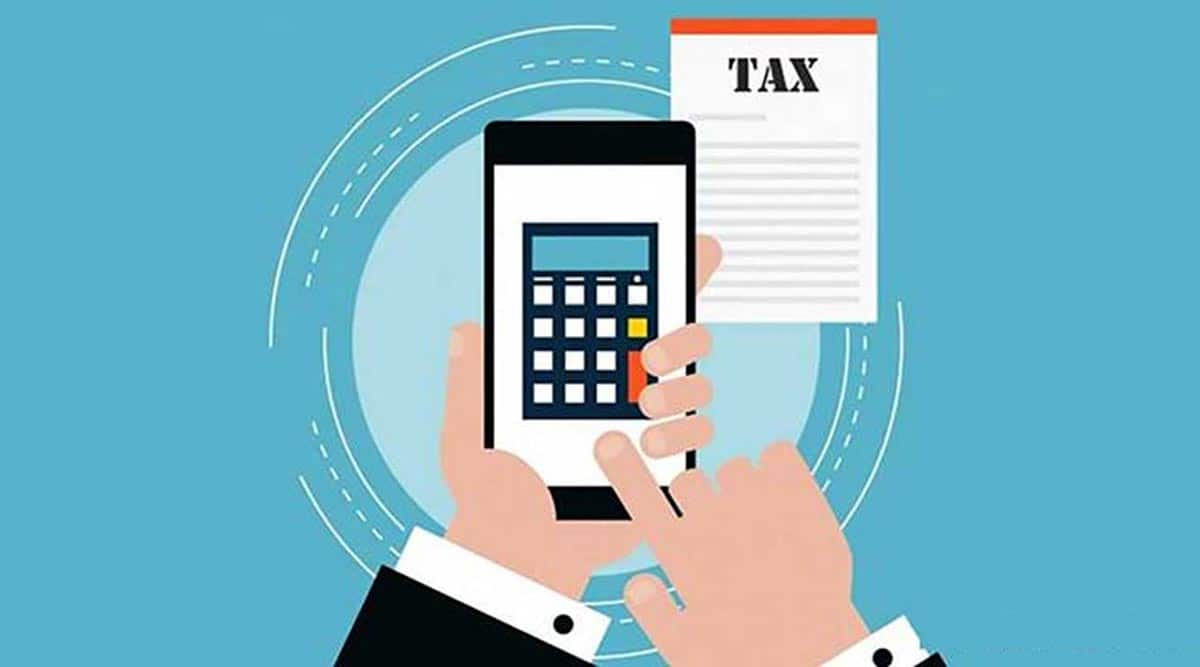 The long-term capital gain (LTCG) arising out of the sale of listed equity shares and units of equity-oriented mutual fund (MF) schemes (after 1 year from the date of investment) are now taxed at the rate of 10 per cent, if the total LTCG in a financial year exceed Rs 1 lakh (gains up to January 31, 2018 being grandfathered).

On the other hand, the proceeds from maturity of unit linked insurance plans (ULIPs) of insurance companies (including early surrender and partial withdrawals), are exempted from income tax u/s 10(10D) of the Income Tax Act, if the sum assured in a life insurance policy is at least 10 times the annual premium and withdrawn after a lock-in period of of 5 years, even though ULIPs are also investment products that invest in equity stocks, just like MFs and with added advantage of tax deduction u/s 80C of the Income Tax Act on the premium paid.

Finance Act 2021 has removed the benefits of Section 10(10D) in case the premium exceeds Rs 2.5 lakh. However, still there is no parity of tax treatment between MF units and ULIPs.

So, there is still a lack of parity in tax treatment between MF schemes and ULIPs.

Hence, the Association of Mutual Funds in India (AMFI) has proposed the government to bring parity in tax treatment in respect of capital gains on withdrawal of investments in ULIPs and redemption of MF units, in order to bring about a level playing field between ULIPs and MF schemes.

“There is also a significant revenue leakage on capital gains from ULIPs, especially from HNI segment, which needs to be plugged, considering the potential loss to the exchequer if this loophole / arbitrage is continued,” said AMFI in its proposal for the Union Budget 2022-23.

Justifying the demand, AMFI further said, “Although ULIPs are considered as insurance products for tax purposes, ULIPs are essentially investment products that invest in securities like mutual funds, but with insurance benefits.”