Budget Expectations 2022: Focus should be on a simplified direct tax regime

A sound tax policy should be guided by principles that are equitable and further the long-term economic growth and development goals of an economy. 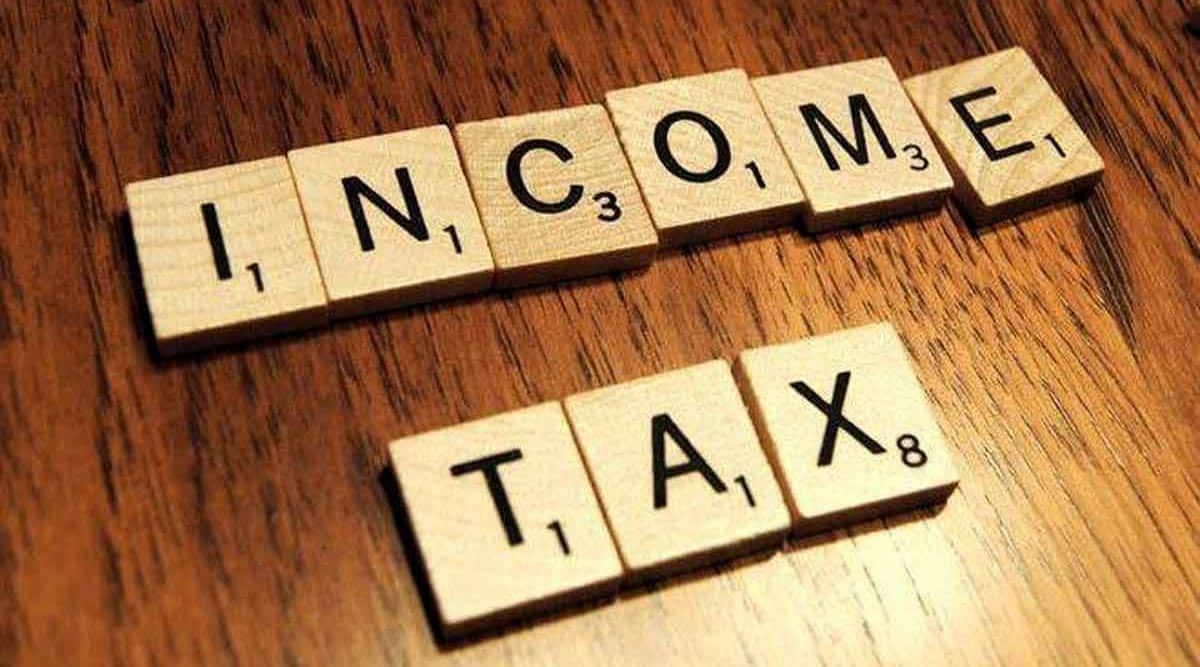 The Budget should continue its welcome emphasis of the last few years on broadening India's tax base.

By Sanjana Arora and Sanket Mohapatra

A sound tax policy should be guided by principles that are equitable and further the long-term economic growth and development goals of an economy. As per recommendations by international institutions such as the International Monetary Fund (IMF) and the World Bank, the tax base should be broad, deductions or exemptions or special incentives provided should be minimal, and the top marginal personal income tax rate should not be too high.

Special interest groups often lobby for specific exemptions and deductions which may not benefit the average taxpayer or promote economic growth and employment. An IMF study that discusses taxation reform in Georgia suggests that reducing exemptions and having limited tax slabs would increase revenues by fostering taxpayer compliance. The Union Budget of 2020-21 had progressed towards a simpler tax regime through the incorporation of a new system where the taxpayer has the option to do away with most deductions and exemptions and pay a lower tax rate. Over time, this simplified tax regime should become the default such that the exemptions are minimised and the lower tax rates can be availed by all.

Also Read
Cryptocurrency Tax Calculation: What will be Taxed, What won’t, How and When?
TDS on Cash Withdrawal from Banks/Post Offices: Here’s what Budget 2022 can do to give relief to taxpayers
Income Tax Return for FY 2022-23: New column in ITR Form from next year – 5 points
Budget 2022 Cryptocurrency Tax News Highlights: 30% tax, 1% TDS and more crypto investors need to know

The top marginal income tax rate needs to be competitive in an era of globalization, where the entrepreneurial class responsible for the bulk of job creation in an economy is increasingly mobile across borders. India had earlier made some progress in reducing the top marginal tax rate in the last few decades. However, recent changes in tax rates, including additional surcharges and cess, imply that beyond an income of Rs 50 lakh, each additional rupee of earnings is taxed at the rate of 42.7 per cent. An IMF study by Ruud De Mooij and Michael Keen suggests that higher marginal tax rates can dampen effort and entrepreneurial activity and may also lead to tax avoidance and evasion. It argues that a large gap between personal and corporate income tax rates is likely to encourage tax evasion, whereby “professionals and small entrepreneurs can easily siphon off profits through expense deductions over time and escape the highest personal income tax permanently.”

High top marginal income tax rates may also result in the emigration of highly skilled professionals and entrepreneurs. Nearly 5,000 millionaires or 2 per cent of the high net-worth individuals (HNIs) left India in 2020 according to the Global Wealth Migration Review. Indians have also topped a list of those seeking investment-based residency or citizenship in other countries. Keeping the most talented individuals and wealth creators within the country and preserving the entrepreneurship ecosystem should be a priority when considering any changes to India’s top marginal tax rate.

The Budget should continue its welcome emphasis of the last few years on broadening India’s tax base. The direct tax system in India has traditionally placed an inequitable tax burden on the salaried middle class. Such a narrow tax base that is overly reliant on labor income of employees in the formal sector is unsustainable and can perpetuate inequality. Although the number of individuals filing income tax returns is about 4 per cent of India’s population, only around 1 per cent actually pay income taxes. However, greater formalisation of the economy, use of big data and analytics by the Income Tax department, and the information being generated from indirect taxes (GST) are likely to lead to an increase in the number of taxpayers. While broadening the tax base, the government needs to ensure that the tax administration does not create an additional compliance burden on the taxpayers.

Significant corporate income tax (CIT) reforms undertaken in recent years need to be sustained and further streamlined. The Indian authorities had reduced the CIT rate to 22 per cent for existing firms while introducing a separate CIT of 15 per cent for newly set-up manufacturing companies, provided that they don’t claim any exemptions or tax incentives. However, an IMF policy paper on corporate taxation advises that multiple CIT rates for different sectoral segments are “clearly detrimental to the proper functioning of market forces (that is, the sectoral allocation of resources is distorted by differences in tax rates).” Differential corporate income tax rates can disincentivise firms from investing in their existing business and may encourage them to split the firm or start a new one, leading to misallocation of resources. To promote industrial growth, it is important to have a single CIT rate across the board. This is also relevant in the context of the recent adoption of a global minimum tax on corporate profits, which aims to address tax avoidance and prevent a “race to the bottom” in taxing Multinational Enterprises (MNEs). 136 countries and jurisdictions, including India, have agreed with the objective that MNEs should be subject to a minimum 15 per cent tax rate from 2023 onward. A uniform and low CIT rate for all domestic and foreign companies would ensure that India remains an attractive investment destination in the post-COVID world.

With the third COVID-19 wave expected to fade by the next quarter and the economy projected to recover, there will be a lesser need for fiscal support and overall tax revenues are likely to rise alongside. The Hon’ble Finance Minister should resist demands for raising taxes on the higher income earners or for increasing the corporate income tax rates. Backsliding on direct tax reforms may prove counterproductive for the reasons discussed in this article. As economic growth gains momentum in the coming years, the top marginal income tax rate needs to be brought down gradually.

(Sanjana Arora is a student in the PGP Programme at IIM Ahmedabad. Sanket Mohapatra is a faculty member in the Economics Area at IIM Ahmedabad. The views are the authors’ own and do not represent their respective employer or institution.)