In AY 2020-21, government employees of many states were shocked after receiving Form 16, as even after the tax deducted at source, they were asked to pay more tax. 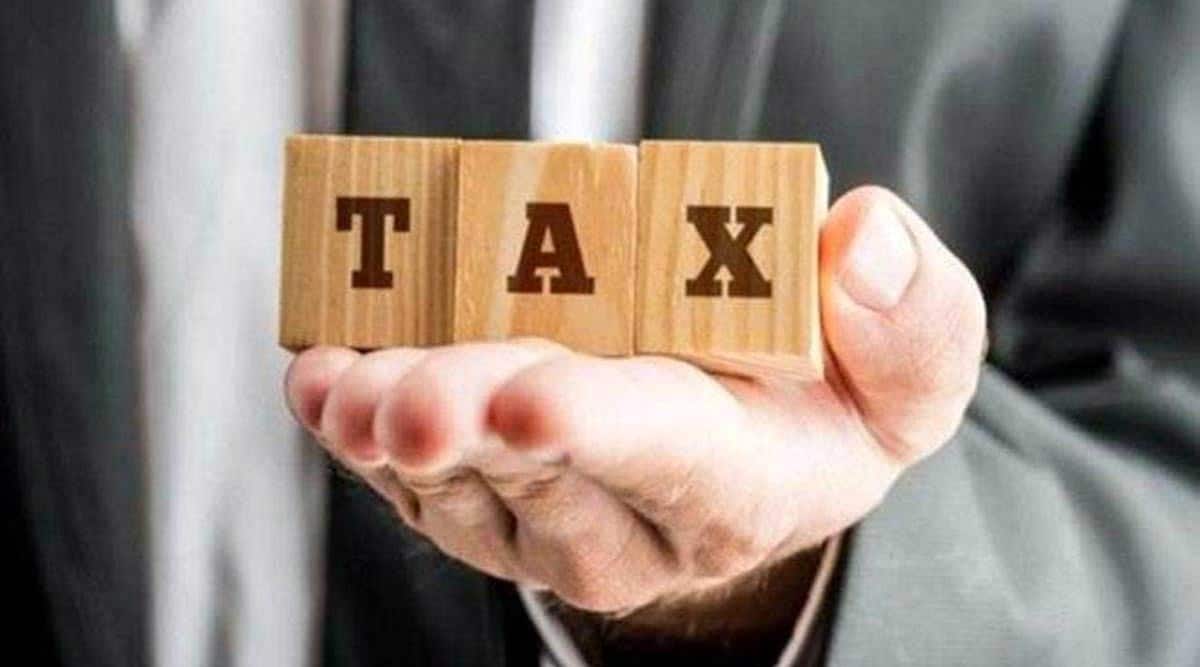 In the Assessment Year (AY) 2020-21, government employees of many states were shocked after receiving Form 16, as even after the tax deducted at source (TDS) from their salary, there was more tax payable as per the Form 16.

However, due to confusion, the additional employer’s contribution of 4 per cent by some of the state governments remained untaxed, and the employees were asked to pay the tax while filing their Income Tax Return (ITR).

Also Read
Cryptocurrency Tax Calculation: What will be Taxed, What won’t, How and When?
TDS on Cash Withdrawal from Banks/Post Offices: Here’s what Budget 2022 can do to give relief to taxpayers
Budget 2022 allows 2 more years to file ITR; Know the whopping cost of delay in filing
Budget 2022 Cryptocurrency Tax News Highlights: 30% tax, 1% TDS and more crypto investors need to know

So, the employees not only had to pay tax on the additional NPS contribution, but also end up paying interest on the tax payable for the delay in paying the tax.

While the additional tax was recovered through TDS in the subsequent year, the employees were still liable to pay tax on the employer’s contribution made directly to their NPS account without getting it in hand as income.

“The Finance Act 2019 provided for an increase in the threshold limit for deduction u/s 80CCD of the IT Act with respect to NPS contribution from 10 per cent to 14 per cent of the salary where such contribution is made by a central government employee. For other employees, the limit of 10 per cent was applicable. However, the state governments were given an option to raise the contribution to 14 per cent w.e.f 01.04.2019 on their own volition, based on their own internal approvals and notifications, without seeking the approval of the Pension Fund Regulatory and Development Authority,” said Dr. Suresh Surana, Founder, RSM India.

The disparity, however, still remains for the PSU employees and the employees of the private sector organisations that adopted NPS as their retirement benefit system.