BoB hikes lending rate by up to 10 bps

Similarly, MCLR for three-month and six-month tenures has been increased by 5 basis points to 7.15 per cent and 7.25 per cent, respectively. 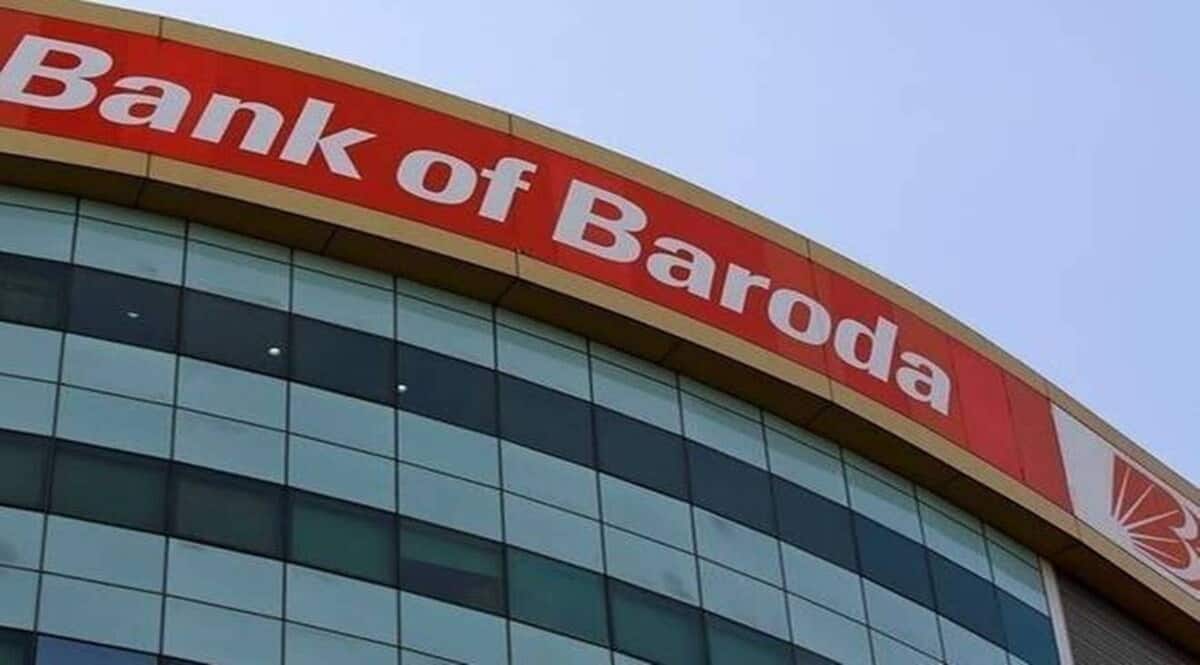 The 1-year MCLR — the rate to which a majority of consumer loans are linked — has been revised to 7.40 per cent from 7.35 per cent, an increase of 5 basis points.

State-owned Bank of Baroda (BoB) on Tuesday announced an increase in its lending rate by up to 10 basis points (0.1 per cent), joining its peers that have raised rates after the surprise tightening of monetary policy by the RBI last week.

The bank has hiked the marginal cost of funds based lending rate (MCLR) by up to 0.1 per cent on various tenures effective May 12, BoB said in a regulatory filing.

The 1-year MCLR — the rate to which a majority of consumer loans are linked — has been revised to 7.40 per cent from 7.35 per cent, an increase of 5 basis points.

The Reserve Bank on May 4 hiked the repo rate — at which it lends to the system — by 0.40 per cent to help tame inflation, which is consistently breaching the upper end of its target level. It also sucked out Rs 87,000 crore of excess liquidity by hiking the cash reserve ratio (CRR) by 0.50 per cent.
Immediately after the RBI moves, a slew of lenders hiked both lending and deposit rates.

Some loans which are linked to external benchmarks like repo rate get repriced automatically with a rate review by the RBI, while others linked to the MCLR are revised after the banks change their lending rates.

Meanwhile, Bajaj Finance Limited, the lending and investing arm of Bajaj Finserv, has increased the interest rates on its fixed deposits (FDs) by up to 10 basis points, for tenor between 36 to 60 months.

The revised rates on FDs of up to Rs 5 crore are effective from May 10 and would be applicable to fresh deposits and renewals of maturing deposits, Bajaj Finance said in a statement.

Post the revision, deposits between 36 months to 60 months will offer a cumulative return as high as 7 per cent, it said.

More Stories on
Bank of Baroda