Beware govt employees! You may lose your service for frequent trading in stocks

Along with the probability of losing money in daily trading in shares, government employees may end up losing their services as well by doing so. 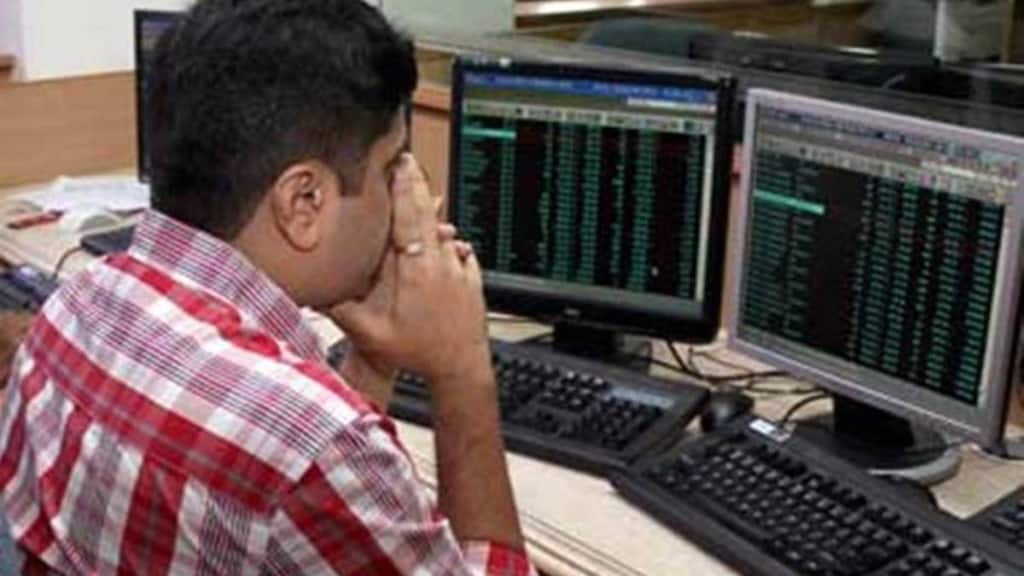 According to the Central Civil Service (Conduct) Rules, 1964, frequent purchase or sale or both, of shares, securities or other investments shall be deemed to be speculation.

Making quick gains may entice you for getting involved in daily trading in shares, but along with the probability of losing money, government employees may end up losing their services as well by doing so.

This is because according to the Central Civil Service (Conduct) Rules, 1964, frequent purchase or sale or both, of shares, securities or other investments shall be deemed to be speculation and the same Rule prohibits the government servants from speculation.

Not only a government servant himself/herself can’t do so, but can’t even do it through any other person as well, because the Central Civil Service (Conduct) Rules, 1964 says, “No Government servant shall make, or permit any member of his family or any person acting on his behalf to make any investment which is likely to embarrass or influence him in the discharge of his official duties.”

Also Read
EPFO moves to block higher pension for pre-2014 retirees, sparks a row
New Fixed Deposit plan with the power of compounding gives up to 8.3% interest!
Provident Fund account final settlement after leaving a job in 2023: All details
The outlook for real estate sector remains positive in 2023

“As per the provisions of sub-rule (1) of Rule 16 of Central Civil Service (Conduct) Rules, 1964, Government Servants are not allowed to engage in speculation of any stocks, shares or other investments. As per Explanation to sub-rule (1), frequent purchase or sale or both, of shares, securities or other investments shall be deemed to be speculation. Further, 1st proviso to this sub-rule explicitly states that government servants can occasionally make investments through stock brokers or other persons duly authorised and licensed or who have obtained a certificate of registration under the relevant law,” said Dr. Suresh Surana, Founder, RSM India.

“As per our understanding of the aforesaid mentioned provisions, it seems that government servants are not permitted to speculate and as such frequent trading in stocks, shares or other investments which are speculative in nature may not be permitted. However, the “frequency of purchase/sale” is not clearly defined in the said Rules, and this has led to ambiguity and litigations. Accordingly, the categorisation into stocks or investment would be determined based on facts and circumstances of each case,” he added.

Any violation of the said service conduct rule would attract penalties – varying from withholding increment to termination from service depending on the gravity of the misconduct. However, in case of termination, retirement benefits – like pension – would not get affected as such termination of service will be a forced retirement.