Bank strike on Tuesday: Here are 5 crucial things you need to know and do today

Bank unions are all set to go on a nation-wide strike on Tuesday against the government’s proposed reforms in the sector. In view of this strike, here are five things you need to know and do today. 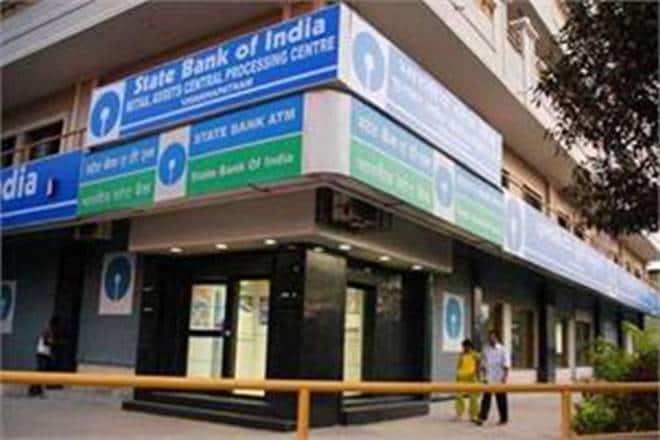 A large number of banks have already informed their customers that functioning of branches and offices will be impacted if the strike takes off.

With all the nine unions under the aegis of the United Forum of Bank Unions (UFBU) threatening to go on strike on Tuesday, services at public sector banks are likely to take a hit. A large number of banks have already informed their customers that functioning of branches and offices will be impacted if the strike takes off.

“As the conciliation meeting before the Chief Labour Commissioner failed, unions are left with no other option but to go on strike. There was no assurance from the government and the management of banks,” AIBOC General Secretary D T Franco has reportedly said. Franco added that as all attempts to hammer out solutions to the demands raised by the unions bore no fruit, UFBU decided to proceed with the proposed strike on August 22, as per a PTI report.

Now it looks almost certain that bank unions will go on a nation-wide strike on Tuesday against the government’s proposed reforms in the sector. In view of this strike, here are five things you need to know and do today:

1. If you are a customer of a private sector bank like HDFC Bank or ICICI Bank, then you need not worry as operations at private lenders like are expected to be normal except delay in cheque clearances. So, if you are waiting for any of your cheques to be cleared at a PSU bank on Tuesday, that may get delayed a bit. Better be prepared for that, mentally.

2. If you are a customer of a public sector bank and were planning to visit your bank on Tuesday for any work like withdrawing or depositing money or applying for a loan, then you should better do that today.

3. If you are holding a debit card, then you need not worry as you can withdraw money from the ATM of any bank, including private banks. However, in view of the strike, some rush can be expected at the ATMs of private banks also. So, better do it today if you need money for any unavoidable work.

“Public sector bank employees planning to go on a day strike tomorrow is a rather unfortunate development. Fortunately with abundance of ATMs, at least in urban areas, the city-based customers are not likely to get impacted in a big way. As a precaution, however, customers may withdraw any money they may need for the next couple of days, today itself,” suggest Ashish Kapur, CEO, Invest Shoppe India Ltd.

4. If you have to transfer money through online banking to the bank account of someone else, then better do it today itself as that may not be processed tomorrow.

5. Also, any other banking transaction which cannot be postponed should be transacted before close of banking today. On a strategic basis, however, it makes sense for customers not to rely solely on public sector banks and open another account with a private sector or foreign bank.

“Public sector bank employees have long enjoyed a benign working atmosphere where job security was very high and pressure on performance was almost extinct. As pressure on accountability and service standards increases, one can expect more such strikes going forward. Hence, my view is never to rely only on public sector banks whether you are a depositor or a borrower. Always spread your exposure across banks and have at least one non-public sector bank to serve you,” says Kapur.