Bank credit to the industry fell by 3.4% year-on-year (Y-o-Y) in November to Rs 25.79 lakh crore, recording its worst growth figure in at least six years. 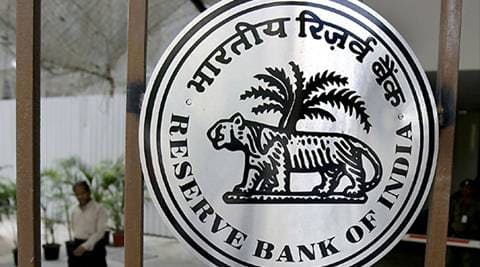 The debate on autonomy will continue, while it can be safe to say that RBI's reputation is at stake right now because a lot of people believe that the bank blindly followed government orders and approved of the demonetisation move. (Source: IE)

Bank credit to the industry fell by 3.4% year-on-year (Y-o-Y) in November to Rs 25.79 lakh crore, recording its worst growth figure in at least six years, according to data released by the Reserve Bank of India.

In November 2015, the corresponding figure stood at Rs 26.69 lakh crore, up 5% from November 2014.
A drop in credit deployment in medium, and micro and small industries primarily accounted for the drop, falling 10.1% and 7.7%, respectively. Analysts say activity at MSMEs was hit the hardest by the government’s decision to withdraw high-value currency notes on November 8.

Loans to large industry fell 2.3% from the year-ago period. Industrial credit has been on a downtrend since August as banks remained cautious amid worsening asset quality and private investments remained muted.

Loans to individuals, however, clocked growth figures in continuation of a trend set off in May 2015. In November, retail loans grew 15.2% from the previous year to Rs 15.03 lakh crore, with housing loans making up for more than 54% of the pie.