Under this development, government-funded housing in urban areas/cities will be converted into Affordable Rental Housing Complexes (ARHC). 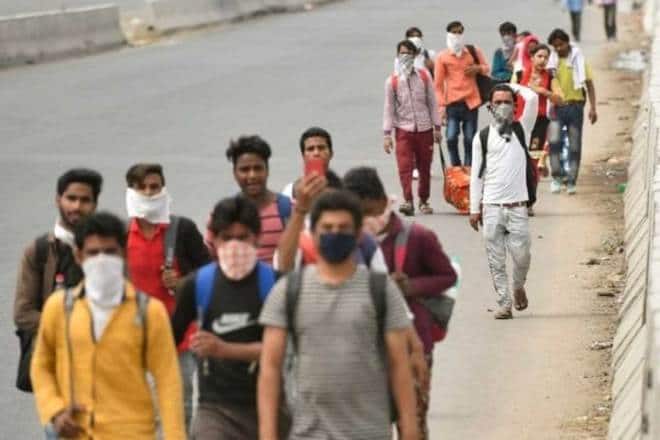 Under this development, government-funded housing in urban areas/cities will be converted into Affordable Rental Housing Complexes (ARHCs). This will be through the public-private partnership (PPP) model. Government housing complexes lying vacant will be converted so that it could be rented out to migrants on concessional rates.

As migrant workers/urban poor have been facing challenges in getting houses at an affordable rent, this development was brought in. This will be for migrant workers, as well as urban poor to provide ease of living, the FM said.

Also Read
How is US recession affecting Indian students studying abroad?
How can your credit card help you cut travel costs?
Why do flight ticket prices soar to extreme levels sometimes and how to find the best deals?
Top 5 investment options to secure the future of your children

Experts say the government-funded housing in cities being converted to Affordable Rental Housing Complexes through the public-private partnership will give a much-required impetus to the revival of the real estate sector and other related industries.

Mrinal Kumar, Partner, General Corporate, Shardul Amarchand Mangaldas and Co. says, “The affordable rental scheme is a step towards addressing the issue of the housing of urban poor and migrant workers and will provide them with access to quality accommodation and security to encourage these workers to not return to their native places in a crisis like COVID-19.” FM said, industries, manufacturing units and institutions will also be incentivized to develop AHRC on their unutilised land.

D.K. Srivastava, Chief Policy Advisor, EY India, said, “Considering first and second stimulus tranches together, nearly 47 per cent of the targeted Rs 20 lakh crore stimulus package has now been covered. Today’s package replicates the basic design of financing large stimulus magnitudes with a minimal fiscal cost. Today’s measures are a mix of short-term relief provisions and preparing for the new normal as reflected in the Affordable Rental Housing Scheme for migrant workers and urban poor. This second tranche focused on the poorer segments of the society including migrant labour, small and marginal farmers, and urban poor. The emphasis is largely on the supply side of the economy. To invigorate the economy, more direct support to demand stimulation may now be needed.”