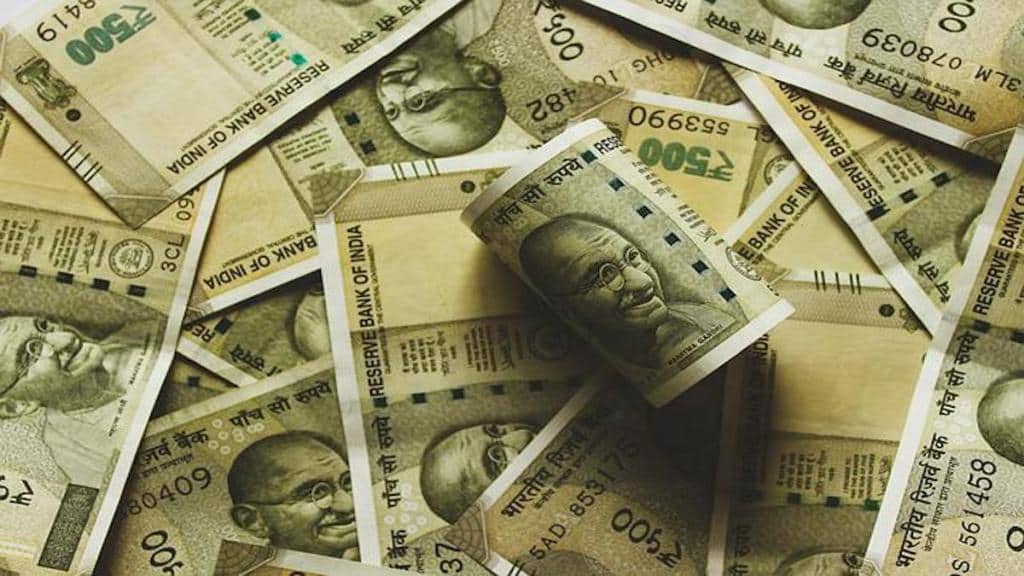 7th Pay Commission Pension Latest News Today (October 9): Ahead of Diwali, the monthly amount transferred to Central Government pensioners’ accounts has been increased. The Government recently announced that the rate of Dearness Relief (DR) provided to Central Government Pensioners would increase from 34% to 38% with effect from July 1, 2022. However, a formal notification for the implementation of the DR hike was issued on October 8, 2022 (Saturday) through an Office Memorandum (O.M) by the Department of Pension & Pensioners’ Welfare (DoPPW).

“President is pleased to decide that the Dearness Relief admissible to Central Government pensioners/family pensioners shall be enhanced from the existing rate of 34% to 38% w.e.f
01.07.2022,” the O.M. said.

Dearness Relief is provided to pensioners to help them fight against the erosion of monthly pension wealth due to inflation. The computation for DR rate revision is done basis of the 7th Pay Commission recommendation.

Here are five points from the notification that you should know:

1. Who will benefit from the DR rate hike?

The DoPPW’s O.M. said that the revised DR rate would be applicable to the following categories of pensioners:

The payment of Dearness Relief involving a fraction of a rupee shall be rounded off to the next higher rupee.

In the case of retired Judges of the Supreme Court and High Courts, necessary orders will be issued by the Department of Justice separately, the DoPPW said.

4. Who will calculate DR payable to pensioners?

The DoPPW’s O.M. says it will be the responsibility of the pension disbursing authorities, including the nationalized banks, etc. to calculate the quantum of DR payable in each individual case.