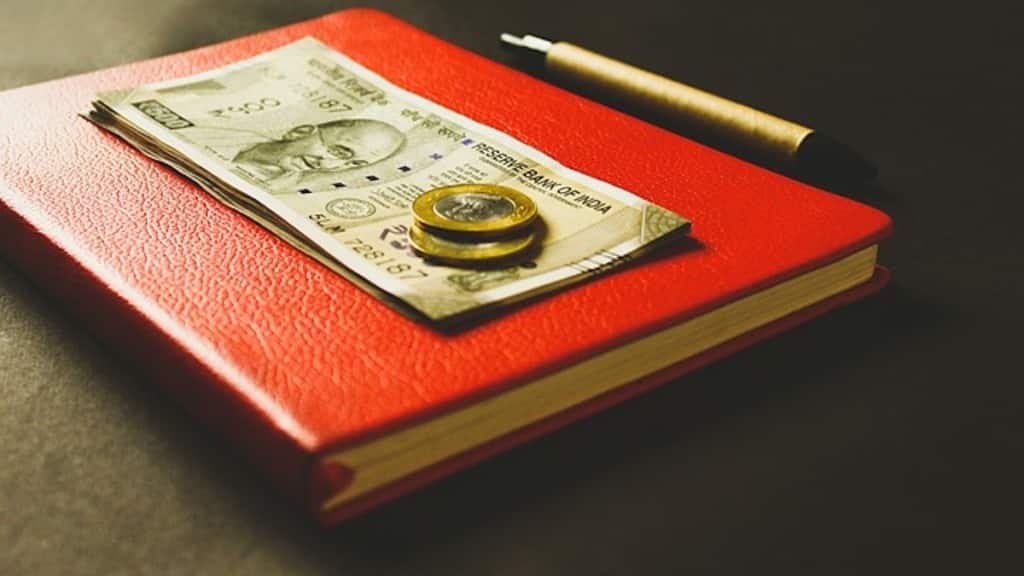 7th Pay Commission Dearness Allowance Hike notification: The Office Memorandum (O.M) for revision rates of dearness allowance (DA) to Central Government employees was issued by the Department of Expenditure (DOE), Ministry of Finance on Monday (October 3, 2022). The revised DA rate will be applicable with effect from July 1, 2022, DOE said in the Office Mem. Here are five points from the O.M. Central Government Employees should know:

The rate of Dearness Allowance payable to Central Government employees has been increased from 34% to 38% of the Basic Pay with effect from 1st July 2022.

For the calculation of the dearness allowance, the term ‘Basic Pay’ in the revised pay structure means the pay drawn in the prescribed Level in the Pay Matrix as per the 7th Pay Commission recommendations accepted by the Government. The Basic Pay does not include any other type of pay like special pay, etc.

4. Rounding off of fractions

The DOE O.M. said that payment on account of Dearness Allowance involving fractions of 50 paise and above may be rounded to the next higher rupee and the fractions of less than 50 paise may be ignored.

The Government announced the decision to revise the DA rate in the last week of September. The rate of Dearness Relief for Central Government pensioners has also been enhanced to 38%.