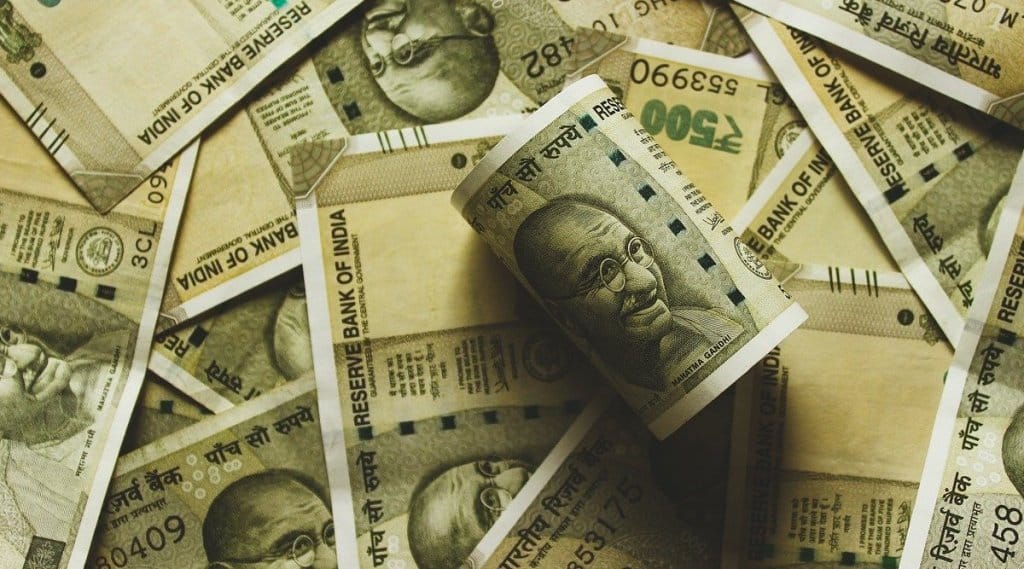 7th Pay Commission – Dearness Allowance Hike (Latest Developments): Central Government Employees are expecting the Dearness Allowance rate hike for the second half of 2022. In view of the rise in All lndia Consumer Price index for Industrial Workers (AlCPl-lW), a 4% hike in Dearness Allowance (DA) and Dearness Relief (DR) rates is expected by employees and pensioners.

The rate of DA/DR would become 38% if the Government decides to meet the expectation of a 4% hike in DA and DR. However, there is no formal announcement on the DA/DR rate hike by the Central Government yet. The employees and pensioners may have to wait a little longer for the formal announcement.

According to the Union Ministry of Finance, DA is paid to the Central Government Employees in order to compensate for the erosion in the real value of their salaries due to rising inflation. This rate is revised every 6 months on the basis of AICPI-IW data. As the first six months of this year are over, employees and pensioners are expected that the new DA/DR rate would be announced soon.

In the latest statement, Union Minister of State for Minister said in the Parliament that, “ln order to compensate Central Government employees for erosion in the real value of their salaries on account of inflation, Dearness Allowances (DA) is paid to them and the rate of DA is revised periodically every 6 months…”

DA hike based on 7th CPC