7th Pay Commission Latest News Today (25-09-2022): In case of non-payment of salary, dearness allowance and other dues payable to a Central Government Employee, the Government servant can file a complaint 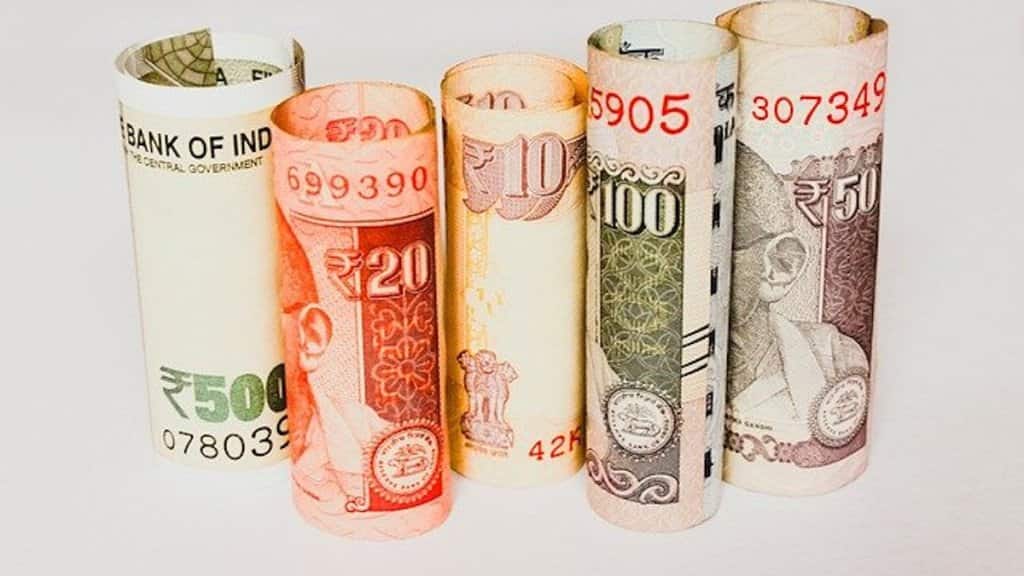 In case of non-payment of salary, dearness allowance and other dues payable to a Central Government Employee, the Government servant can file a complaint to his/her immediate superior authority, the head of the office or any authority at the appropriate level who is competent enough to deal with the matter in the organisation.

The Department of Personnel and Training (DoPT) recently came up with a compilation of all existing rules for redressal of grievances filed by Government servants on service matters.

“Whenever, in any matter connected with his service rights or conditions, a Government servant wishes to press a claim or to seek redressal of a grievance, the proper course for him is to address his immediate official superior, or the Head of Office, or such other authority at the appropriate level who is competent to deal with the matter in the organization,” the DoPT document says.

Also Read: How cash equivalent for encashment of leave of Central Govt Employees is calculated – Here’s the formula

In case of complaints regarding non-payment of salary/allowances, the complainant can ask for an interview with a higher officer if s/he has received no reply within a month of submitting the complaint.

“If the individual has not received a reply thereto within a month of its submission, he could address or ask for an interview with the next higher officer for redress of his grievances. Such superior officer should immediately send for the papers and take such action as may be called for, without delay,” the rules say.

The employee can raise complaints against the orders of the immediate superior authority but there are some conditions.

Follow us on
Latest News
India smartphone shipments fall 11% in Sept quarter
Need that extra 1%
Web3 wave still 5-10 years away: Randi Zuckerberg
Troika at the helm of G-20
SIS reports highest ever quarterly revenue of Rs 2,768 crore
FM Nirmala Sitharaman calls for greater investment in energy resources
Services PMI inches up in October
Photos
Heart-wrenching! Here is a look at Morbi and the suspension bridge that collapsed
3 days agoOctober 31, 2022
In Pictures: PM Modi in Kargil to celebrate Diwali with soldiers, says, ‘All of you have been my family for years now’
2 weeks agoOctober 24, 2022
In Pictures: PM Modi inaugurates Deepotsav in Ayodhya; World record set by lighting of over 15 lakh diyas
2 weeks agoOctober 24, 2022
Read More
×
NATIONAL PENSION SYSTEM: Opt for D-Remit to set up SIP
YOUR MONEY: Ways to create a portfolio for your child’s education
Real Estate Investment: Like REITs, retail investors can now invest in InvITs
Mutual Fund Sahi Hai! Know which MF category to choose to meet your financial needs
Retail leasing rises by 114% YoY, crossing 3.4 mn sq ft in 9 months
Visiting Australia, Dubai, UAE, or Qatar? This RuPay Debit and Credit Card will give you 40% cashback