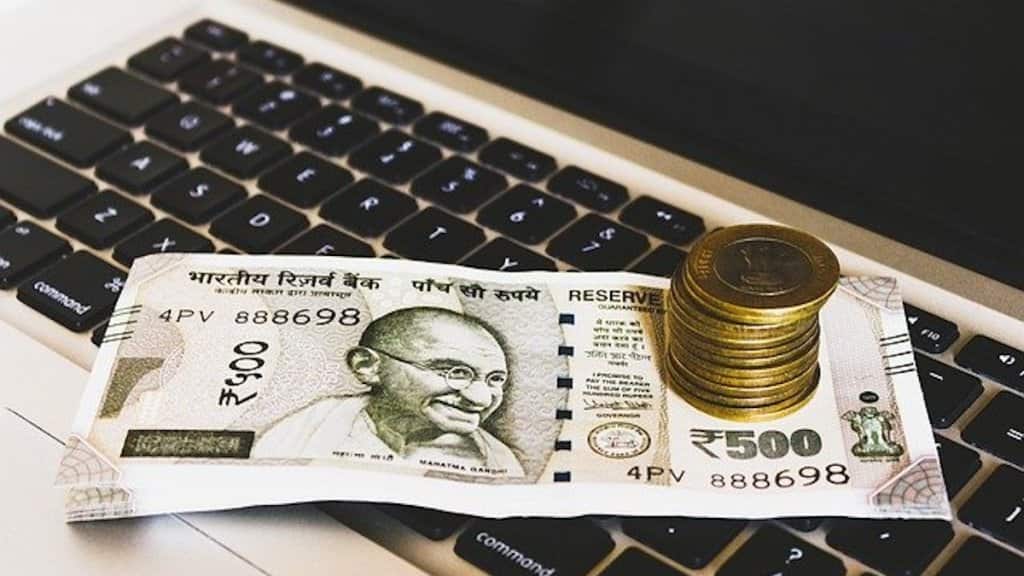 7th Pay Commission Dearness Allowance Hike Date Latest News: The central government employees and pensioners are eagerly waiting for the Dearness Allowance (DA) and Dearness Relief (DR) hike announcement by the Government. A decision in this regard will be taken during a meeting of the Union Cabinet chaired by the Prime Minister. The meeting is expected to take place later this month during Navratra.

However, there is no formal announcement about the expected date on which the DA/DR hike decision will be made. (Also Read: How to calculate DR amount)

The DA/DR hike is usually announced in the months of March and September. As September month is already on and the festival season is just around the corner, Central Government Employees are expecting to receive the DA hike announcement notification soon in this month itself.

According to a report, the DA hike announcement may be made on 28th September 2022 (3rd day of Navratra) following a Union Cabinet meeting on that day.

How much DA hike is expected

It is expected that the Government may increase the rate of DA from the current rate of 34% to 38%. A similar hike in the rate of DR for pensioners is also expected.

How DA hike is calculated

The Government usually revises the rate of DA/DR after a six-month interval. This is done in order to compensate for the loss in value of the monthly salary/pension wealth due to inflation. The DA/DR rate helps Central government employees and pensioners respectively.

The computation of DA/DR is done based on the formula recommended by the 7th Pay Commission. Currently, the DA is regulated and determined on the basis of the rate of inflation as per the All India Consumer Price Index for Industrial Workers (CPI-IW) released by the Labour Bureau (Shimla), Ministry of Labour and Employment.

Not just the DA being paid to a large number of Central/State Government employees, CPI-IW is also used to calculate DA for workers in the industrial sectors besides fixation and revision of minimum wages in scheduled employments.