71% Indians keen on taking personal loans in next 3 to 6 months: Report 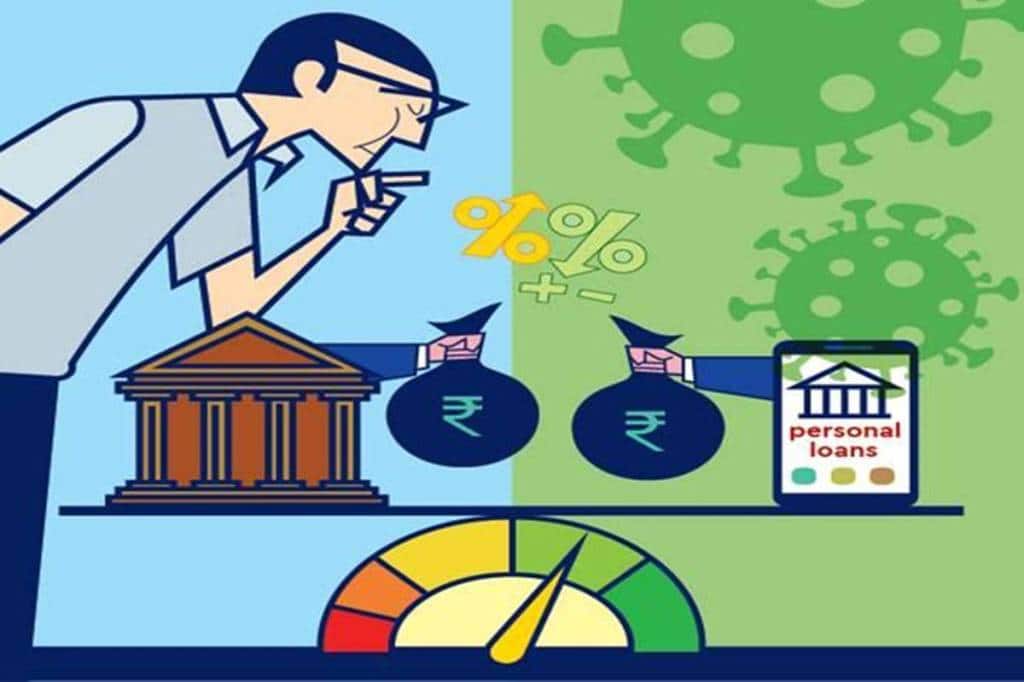 At least 7% of the respondents said they would opt for a loan to pay for upskilling courses, which points to the impact of Covid-19 on jobs and the need to utilise free time to acquire new skills.

A majority of Indians (77%) are optimistic of an economic recovery and business revival, and 27% believe the turnaround could happen in the next three months, a survey by IndiaLends has revealed. These are two of several findings that captured the current mood of the nation during the festive season.

The nationwide survey of nearly 1,700 respondents comprising both the salaried and self-employed and conducted in November threw up other surprises: 22% of those surveyed said they expect a revival in the next three to six months, while 28% felt it could take anywhere between six months to a year, an indication that people were still weighing in on the pandemic.

Significantly, 71% of the respondents said they planned to take a personal loan in the next three to six months. They cited two and four-wheelers, business startups, household durables, electronic gadgets and home renovation as the mains reasons for personal loans. At least 7% of the respondents said they would opt for a loan to pay for upskilling courses, which points to the impact of Covid-19 on jobs and the need to utilise free time to acquire new skills; while 31% of those surveyed said they would use the loan to start their own business.

Also Read
How much can you spend with Credit Card without attracting Income Tax scrutiny?
Top 5 investment options for senior citizens in 2023
What LIC New Jeevan Shanti (Plan 858) calculator says about Rs 1 lakh/month pension
Explained: Can anyone close your SCSS account without permission?

IndiaLends Founder and CEO Gaurav Chopra said, “The economy is slowly but steadily recovering from the coronavirus pandemic and is getting back on the growth trajectory. There are clear signs of a business revival and consumer confidence. This is evident in the uptick in loan applications from enterprises such as MSMEs as well as individuals, including millennials, and the many reasons they are taking those loans. Our latest survey reveals that businesses and individuals are keen to return to a ‘new normal’ life and start 2021 on a positive note.”

Among other findings, nearly 46% of the respondents said they expected an increase in household expenses towards consumer durables such as washing machine and dishwasher, and 11% said they would opt for a personal loan to buy these appliances. With people spending more time at home, almost 38% of the respondents also said that would consider getting their home renovated in the coming months, and 15% said they would take a loan for the same.

Following the closure of schools, colleges and many offices since March 2020 and the consequent increase in home-based online education and work from home, some 70% of the respondents said they were now spending more on electronic gadgets for their children, namely smartphones, tablets and laptops.

Not surprisingly wedding as well as travel expenses saw a dip in percentage, providing further impetus to the idea of millennials considering low-key weddings and budget-friendly travel options in the near future.

The IndiaLends survey covered both salaried and self-employed Indians in the 18-55+ age group, residing across top Tier I and II cities. The respondents comprised 41% of millennials in the 25-35 age group, thus making it highly youth-centric.