5 years of RERA: Have home buyers benefited from orders passed by state-wise authorities?

The delay in implementation of RERA by some states also means that the benefit of the law is not available to home buyers in those states. 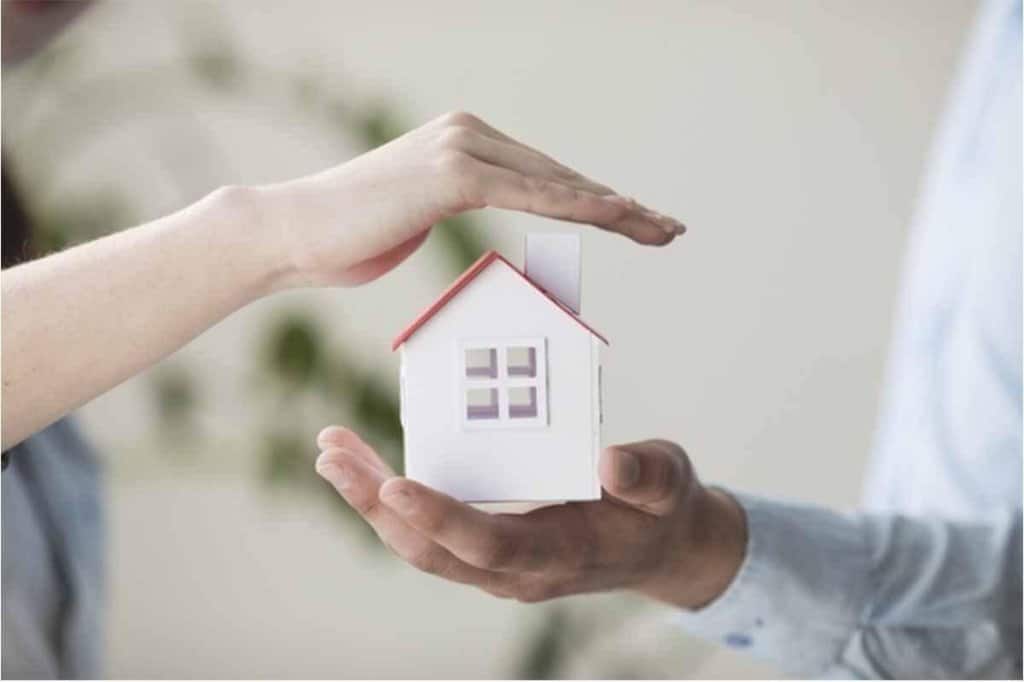 Despite the passing of orders directing payment of interest, compensation etc., non-execution of orders passed by the authority remains a pain point.

By Mani Gupta and Santosh Pandey

The 5th anniversary of the introduction of Real Estate (Regulation and Development) Act, 2016 is an opportune moment to assess whether, and to what extent, the law has been successful in achieving its stated objectives. The objects sough to be achieved by the RERA Act include establishing an adjudicating mechanism for speedy dispute redressal in disputes involving real-estate sector.

A progress report on the website of the Ministry of Housing and Urban Affairs states that a total of 67,534 complaints have been disposed of by RERAs across the country as of 5 June 2021. This figure is misleading as the total number of cases filed has not been stated on pan-India basis. Unfortunately, data for all authorities constituted under the RERA Act is unavailable as of now to assess the performance. However, some available statistics provide some useful indications. Maharashtra RERA had disposed of 3,373 complaints filed before the authority out of 5,750 cases (pending and fresh filed) as per the annual report for 2019-20. Similarly, out of 1795 cases before the authority, 688 cases were disposed of by Haryana RERA (this excludes figures for Gurgaon).

The delay in implementation of RERA by some states also means that the benefit of the law is not available to home-buyers in those states, which notably include West Bengal. With the Supreme Court recently holding West Bengal Housing Industry Regulation Act, 2017 unconstitutional, it is hoped that RERA will finally be implemented in West Bengal too.

The question that needs to be asked from a policy perspective – however – remains – whether the home owners have in reality benefited from orders passed by state-wise RERA? Has there been an alleviation of pain points? The answer to these questions remains an emphatic no.

Despite the passing of orders directing payment of interest, compensation etc., non-execution of orders passed by the authority remains a pain point. The problem of execution of orders has in some cases also been exacerbated by the initiation of insolvency proceedings against several real estate developers at the behest of home-owners themselves and/ or financial lenders. The initiation of insolvency process means that there is an embargo on any legal proceedings (save certain exceptions like criminal proceedings). This implies that home-owners who are armed with favourable RERA orders cannot get the same executed through RERA and otherwise.

Under the RERA Act, the authority is empowered to enforce execution and compliance of its orders. The legislation also has various provisions for imposing capped fines and/or imprisonment against promoters and real estate agents in case of non-compliance with the orders of the authority and/ or the adjudication. The power is similar to power of courts of record in India to punish for civil contempt, with one notable exception being that under the RERA Act, an order for imprisonment may be compounded at any stage.

The rules framed under the RERA by various states provide that every order passed by the adjudicating officer or the Authority or the Appellate Tribunal, under the RERA Act and its delegated legisiton, shall be enforced in the same manner as if it were a decree or an order made by a civil court in a suit pending therein. If the adjudicating officer or authority or appellate tribunal is unable to execute the decree, the rules empower the respective body to send the order or decree to the jurisdictional civil court for execution as though it were a decree in a civil suit. The data published by Maharashtra and Haryana states that Nil cases were sent to the civil courts in the year 2019-2020. However, the data is incomplete as it does not provide any information as to the number of applications received for the transfer to civil courts and/ or execution of RERA orders in general in favour of home-buyers.

The problems and time taken for execution of any civil decree in India has been a cause for concern not just under RERA but otherwise also. The Delhi High Court in Bhandari Engineers (September, 2020) had also issued guidelines and in fact prescribed a detailed format to be filed by a judgment-debtor. In In April 2021, the Supreme Court also issued guidelines to curtail the delays in execution. The most notable among these are a direction to dispose of execution matters within 6 months of filing. The time line for execution can be extended for reasons in writing.

If implemented in letter and spirit, the guidelines may save cost, and time for litigants, particularly home-buyers. However, till such time that is done, home-buyers’ have to knock on multiple doors – RERA, district court/ district magistrate, and lastly, perhaps the high court in writ jurisdiction. The home-buyers’ may improve their position in execution proceedings by seeking/ collecting as much information as possible about the project, the possible sources of funds for meeting the financial obligations cast on the developer/ real-estate agent. This may be done by seeking filing of affidavits etc. in the executing courts.

The RERA exercises adjudicatory as well as regulatory powers. It is sincerely hoped that the regulatory measures adopted by the RERA in times to come would mitigate the need for it to exercise its adjudicatory role, leading to better outcomes for consumers and real-estate developers.