A term insurance plan serves the purpose of securing not only one’s existing investments but also helps in meeting future family goals of family members with ease. 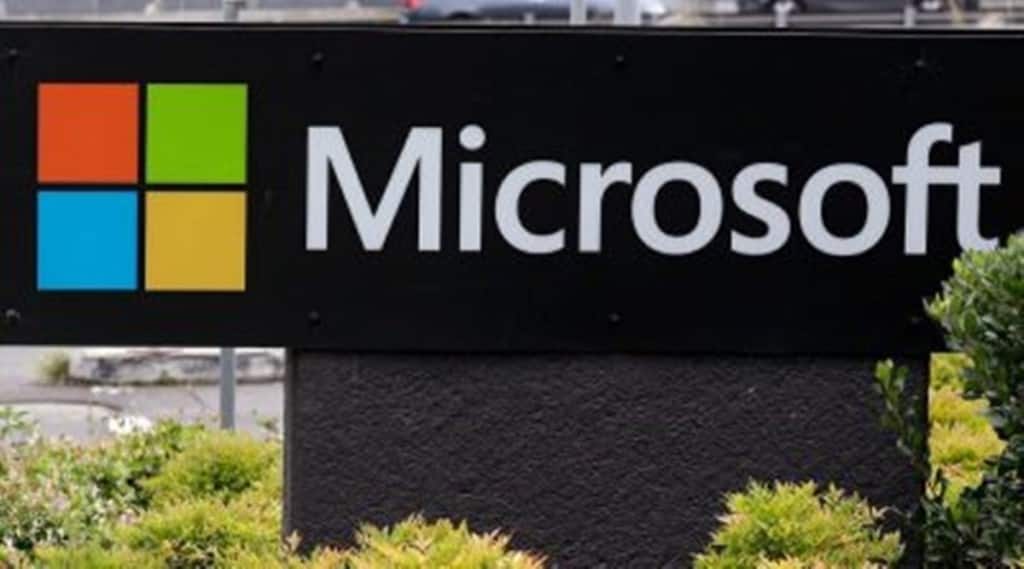 A term plan, after all, is the purest form of life insurance that comes with a low premium and high coverage.

A term insurance plan serves the purpose of securing not only one’s existing investments but also helps in meeting future family goals of family members with ease. In the event of an untimely death of the earning member, the family goals do not get derailed as the death proceeds can be put to use by the surviving members. For anyone with financial dependents buying a term insurance plan is a must-have even before a single rupee is invested for long-term goals and will remain the most important financial decision in one’s life. A term plan, after all, is the purest form of life insurance that comes with a low premium and high coverage.

How it works
The premium paid by you will depend on four factors – sum assured ( life cover) you need to buy, your age, gender and the years (policy term) for which you want to keep the cover. On death within the policy term, the sum assured is paid to the nominee while nothing is paid to the life insured (policyholder) on surviving till maturity.

Let’s say, someone buys a term plan with a sum assured of Rs 1.5 crore for a period of 30 years. If the life insured or the policyholder dies anytime during the policy term, the death benefit of Rs 1.5 crore is paid to the nominee as a lump sum amount.

So, now that you are not only aware of how a term plan works but also its importance, it’s time to know the different variants of a term insurance plan.

Level Term Plan
This is the most basic variant of a term insurance plan and as the name suggests, the sum assured remains the same for the entire policy term. In a Level Term Plan, the original sum assured is paid as a lump sum amount to the nominee whenever the death occurs during the term. As a policyholder, you are sure that the nominee will get a specific amount if the death occurs anytime during the policy term.

Increasing Cover Plan
In an Increasing Cover plan, the sum assured keeps increasing over time at a pre-specified amount or based on inflation. It means, the death benefit may not be the original amount but an increased amount depending on how many years the death occurs. As the purchasing power of the rupee keeps falling over time, such plans help to maintain the value of life cover and meet the inflation-adjusted cost of goals comfortably. The premium, however, remains fixed throughout the policy term.

Decreasing Cover Plan
As one ages, there is an increase in the financial responsibilities towards family. From ensuring that funds are available at the right time for children’s education to helping the family maintain the same standard of living even in your absence, the need for adequate coverage is of prime importance.

It is, therefore, better to buy enough coverage during the period when you and your family have to meet important financial milestones in life. As and when such liabilities are met, the need to reduce coverage could emerge. In such cases, a decreasing cover plan helps as the sum assured keeps reducing over time.

Such plans also come handy in covering a home loan where the principal outstanding keeps falling over time. However, if you are buying such plans for this specific purpose, make sure you have adequate coverage preferably through a level term cover plan.

Monthly Income Cover Plan
In a term plan, a lump sum amount equal to the sum assured in the policy is paid to the nominee in case of death during the policy term. However, such a lump sum amount may not be judiciously deployed by the nominee to sustain their living. Monthly Income Cover Plan fits the bill in such a situation and helps the family to get the sum assured as a stream of income.

Conclusion
It’s important to know the various types of term insurance plans as it will help you make an informed buying decision based on your specific requirements. No matter which version you buy, keep reviewing your life insurance need at regular intervals preferably in about five years. With adequate life cover in place, investing for your life goals becomes a much-relaxed exercise without worrying about matters of life and death!

This article was originally posted here