Any restrictions on business activity will be sure to weigh on the recovery that all nations are counting on to happen soon. 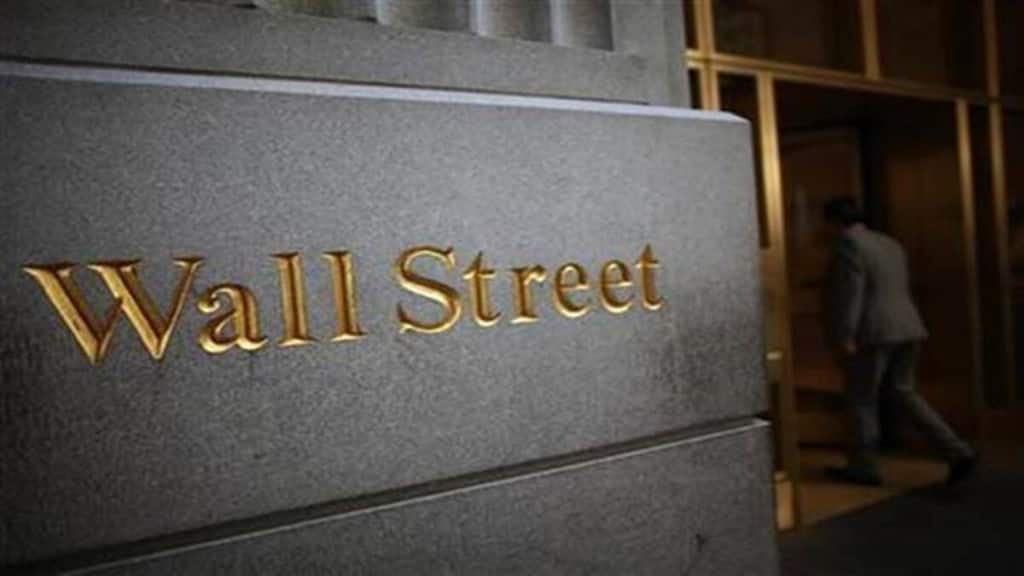 World shares were mixed on Wednesday after heavy selling of technology shares cast a chill over the cheerful start to 2022 on Wall Street.

Added to the hangover from the tech-led retreat were reports of sharply rising coronavirus caseloads in Asia and elsewhere.

Expert opinion is divided among those who think the omicron variant of COVID-19 that is gaining dominance in many places may set off fewer serious illnesses and those who advise more caution. Any restrictions on business activity will be sure to weigh on the recovery that all nations are counting on to happen soon.

“Global markets seem to be writing off omicron as an existential threat, with some suggesting that the omicron variant represents the last hurrah’ for COVID. Let’s hope they are right. But there may still be a final hit to activity in Asia before we can return to a semblance of normality,” said Robert Carnell, regional head of research Asia-Pacific at ING.

Troubled Chinese property developer Evergrande announced l ate Wednesday that it was asking bondholders to accept a delayed payment on one of its bonds.

Evergrande Group will conduct a three-day online vote starting Friday for holders of the 4.5 billion yuan ($700 million) bond, according to an announcement made through the Shenzhen Stock Exchange in southern China.

Analysts expect trading in Asia to stay choppy for some time. Reported daily COVID-19 cases are still small, compared to Europe and the U.S. But the surges are coming quickly, now topping 2,000 daily in Japan.

In Japan, many people are not heeding warnings to take precautions and crowds have been out at levels close to pre-pandemic levels in Tokyo, where booster shots have barely gotten started. Prime Minister Fumio Kishida has promised to speed them up, starting with medical professionals.

A mix of economic data and corporate quarterly earnings reports this week should give investors some insight into the impact that the pandemic and persistently rising inflation are having on companies and consumers.

The U.S. job market will be a major focus for investors, starting with the Labor Department’s jobs report for December, which will be released Friday.

Some sectors of the economy are still struggling, especially with supply chain problems. Growth in manufacturing slowed in December to an 11-month low, according to The Institute for Supply Management, a trade group of purchasing managers. The organization will release its December report for the service sector on Thursday.

Investors are also anticipating the minutes from the U.S. Federal Reserve’s latest policy meeting in December, set for release on Wednesday.

In energy trading, U.S. benchmark crude fell 25 cents to $76.74 a barrel in electronic trading on the New York Mercantile Exchange. It gained 91 cents to $76.99 a barrel on Tuesday. Brent crude, the international standard, fell 20 cents to $79.80 a barrel.