Will Fed, BoE and ECB revisit their current stance in the final meet of 2021?

Besides assessing the risks posed by the new variant-“Omicron”, the focus in December is back on monetary policy with all major central banks due on 15-16 December 2021 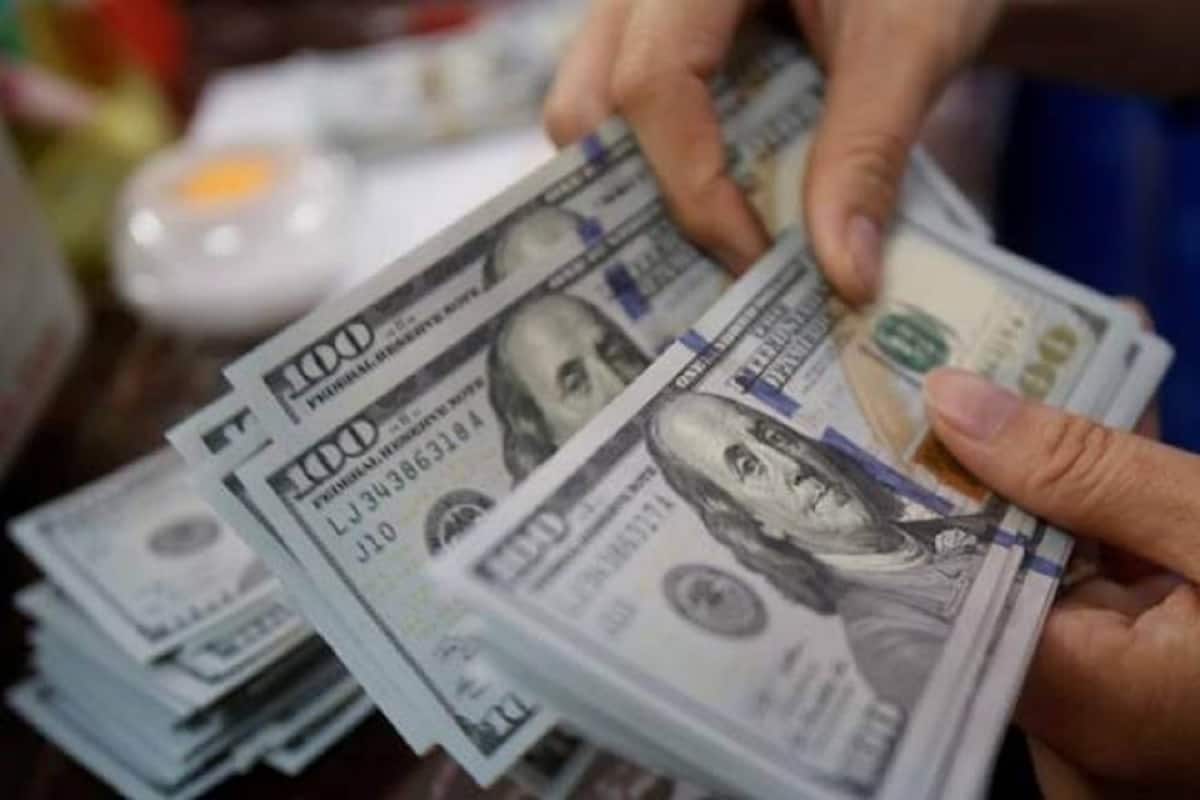 Given the onset of the COVID-19 pandemic and sudden economic slowdown, the Central banks played a crucial role in stabilizing the markets in a multitude way to combat future economic crises through their monetary policy.

Given the onset of the COVID-19 pandemic and sudden economic slowdown, the Central banks played a crucial role in stabilizing the markets in a multitude way to combat future economic crises through their monetary policy. Thus fiscal policy is the bedrock of any nation’s economy, and everyone from part-time workers to huge financial institutions, both foreign and domestic, are impacted as it shifts. The increase or decrease of the amount of currency, and credit in circulation, in a continuing effort to keep inflation, growth, and employment on track is guarded by their very decisions.

Besides assessing the risks posed by the new variant-“Omicron”, the focus in December is back on monetary policy with all major central banks due on 15-16 December 2021. So lets us analyze one by one what lays in the bucket of each central bank considering the rising inflationary pressures all around the world.

The Boss-FED: In one fell swoop, Powell turned from a fiscal dove to a hawk and that changed everything for a dollar. The jump in US CPI to above 6%, and a strong sense that it is not the peak, spurred speculation that the Federal Reserve would react to rising inflationary pressures. As Federal Reserve meets on December 15, FOMC has a chance to accelerate the pace of tapering by more than $15 billion a month and to allow the option to raise rates in Q2 of 2022. A growing number of policymakers have thrown their support behind normalizing policies and setting the stage for hiking rates in order to combat inflation while indicating it is no longer “transitory”. The 2-10 year yield curve was seen flattening again as the 2-year yield jumped from 0.44% to 0.57%. Whereas, the 10-year yield fell from 1.52% to 1.41%. The market had been leaning toward three rates hikes in 2022 before news of the new COVID mutation emerged and trimmed the odds. However, the divergence of monetary policy and the subsequent widening interest rate differentials remains the primary driver of expectations for dollar appreciation against the major peers and emerging markets. A stronger-than-expected ISM report reignited fears of inflationary pressure and rising interest rates. At the same time, US non-farm payrolls rose by 210 thousand, well below market expectations and the least since a decline was reported in December 2020, while the unemployment rate fell sharply to a pandemic low of 4.2%, better than estimates of 4.5%. This turned positive against the lower addition of jobs. Moving ahead, further progress in the November data will provide additional support to the US economy and support the case for the Federal Reserve to accelerate tapering its bond-buying program and raise interest rates. Overall, a faster taper and stronger than expected economic data would likely result in DXY crossing 100 levels in the upcoming time.

The next in line to the throne of a rate hike- Bank of England: The BoE was widely expected to be the first of the world’s major central banks to raise interest rates. But on 4 November the BoE kept its key interest rate on hold at 0.1%, sharply at odds with wider financial market pricing that saw a nearly 100% chance of a rise to 0.25%. The market reaction was immediate and extreme. The implied yield of the December 2021 short-sterling interest rate futures plummeted by 30 bp by the end of the month, and sterling has not seen $1.36 since then. While the BOE defied market expectations and stood pat in November, keeping its key interest rate on hold, the December meeting is trickier. At one end, Michael Saunders, who voted for an interest rate hike last month, said he wanted more information about the impact of the new Omicron coronavirus variant before deciding how to vote this month. But there were also risks from delaying a rate hike too long because the current all-time low level of the BoE’s Bank Rate could cause the labor market to tighten further and push up already rising long-term inflation expectations. The balance between these considerations is likely to be a key factor at the December meeting and continue to drive the GBP movement.  After Saunders’ speech, investors are pricing in only a 30% chance of a December rate hike, down from about 75% last week before news broke of the Omicron coronavirus variant. While growth in the UK peaked in Q2 at 5.5% as it recovered from the Q1 contraction. It slowed to a 1.3% pace in Q3 and looks to be slowing a bit more here in Q4, thereby suggesting sluggish momentum. Any hawkish tilt from Powell, echoed by his fellow members would push the dollar higher and set the pound on back foot.

Contrasting ECB: As Europe struggles to contain a new wave of infection, and while several countries announced restrictive measures to contain the spread, uncertainty related to central banks’ action shall prevail over Euro. Lagarde stressed that the ECB’s monetary policy should be kept consistent to facilitate the return of inflation to the 2% target over the medium term when interest rates remain low. She described the current spike in prices as temporary and said inflation is likely to slow next year, when the impact of a 2020 cut in Germany’s sales-tax fades and upwards pressure on energy costs eases. This was despite headline inflation at 4.9% for the month, the highest on record in the 25 years since the data has been compiled. Also, in contrast with the US, Eurozone growth is set to slow in Q4. Going ahead, the first week of December will bring updates on European inflation, as the EU will publish the preliminary estimate figures. Currently, Germany’s 10-year Bund yield is down roughly 25 basis points this month, set for one of its biggest monthly drops of the past two years. Moving ahead, policymakers will decide whether to end PEPP in March and to what extent they will purchase debt thereafter. Any unwillingness to act by ECB may give the EUR a further push to mark drop under 1.10 levels.

Broadly, uncertainty related to central banks’ action and how the pandemic will continue affecting economies are likely to keep markets in risk-off mode, as both are likely to take their toll on economic progress for years to come. Until then, the combination of a strong dollar and the Fed tapering on the table shall continue to weigh on peers and emerging market currencies as a whole. Overall, policy divergence by Fed over peer central banks will likely push DXY towards 100 levels and EURUSD will likely grind lower toward the $1.10-$1.07 and level while GBPUSD to struggle near $1.32-$1.30 levels.