“There’s been a lot of frauds connected with it. There’s been disappearances, so there’s a lot lost on it. Bitcoin hasn’t produced anything,,” according to Warren Buffett. 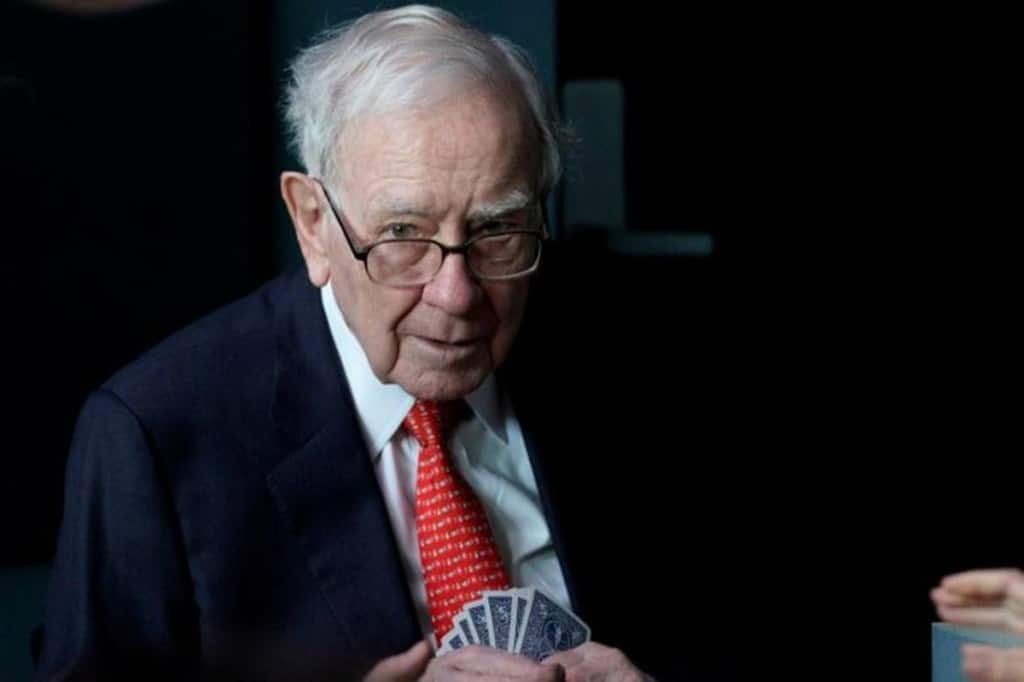 Born in 1930, Buffett is among the wealthiest people on Earth with a fortune of $95.9 billion. (Image: Reuters)

Bitcoin has been going through the roof. After a lull in its price for the most part of 2020, the cryptocurrency zoomed past the $60,000 mark earlier this month from $10,500 in October last year. Those who were late to the party bemoaned having missed it while institutions have steered their focus towards the digital currency. Despite the action, what has been keeping one of the world’s most renowned investors, Warren Buffett, away from bitcoin? It is “probably rat poison squared,” Buffett once said. The Oracle of Omaha has, in fact, on several occasions showed his aversion to the crypto king.

“Cryptocurrencies basically have no value and they don’t produce anything…In terms of value: zero,” Buffett had told CNBC last year. “I don’t have any cryptocurrency and I never will,” he had said. In 2019 as well, Buffett had called bitcoin a ‘gambling device’. “There’s been a lot of frauds connected with it. There’s been disappearances, so there’s a lot lost on it. Bitcoin hasn’t produced anything,” Buffett had told reporters ahead of Berkshire Hathaway’s annual meeting in 2019. He had also likened the cryptocurrency to the buttons on his jacket. “I’ll tear off a button here. What I’ll have here is a little token…I’ll offer it to you for $1000, and I’ll see if I can get the price up to $2000 by the end of the day… But the button has one use and it’s a very limited use.”

Son of a US Congressman Howard Buffett and born in 1930, Buffett is among the wealthiest people on Earth with a fortune of $95.9 billion as per Bloomberg Billionaires Index. He is the longest-serving CEO in the S&P 500 being at the helm of Berkshire Hathaway for 50 years. Buffett was six-year-old in 1936 when he started selling chewing gum packs and also bought six-packs of Coca Cola from his grandfather’s grocery store for 25 cents and sold each of them for 5 cents to pocket five cents in profit. In 1959, Buffett had met Charlie Munger at a dinner who is currently the Vice-Chairman of Berkshire Hathaway and by 1961, Buffett was already running seven partnerships — Buffett Fund, Dacee, Buffett Associates, Mo-Buff, Underwood, Emdee, and Glenoff. He made his first million-dollar investment in a windmill manufacturing company – Dempster.

Berkshire Hathaway’s 15 common stock investments including American Express, Apple, Bank of America, Coca-Cola, General Motors, Moody’s, Verizon, and more were its largest in market value by the end of 2020, according to Buffett’s annual letter this year. Berkshire had earned $42.5 billion in 2020 according to generally accepted accounting principles (GAAP). The four components of that figure included $21.9 billion of operating earnings, $4.9 billion of realized capital gains, $26.7 billion gain from an increase in the amount of net unrealized capital gains that existed in the stocks the company held apart from the $11 billion loss largely related to the Precision Castparts Corp purchase.