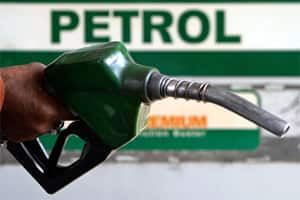 “We remain positive on oil marketing companies due to firm refining margins, no inventory loss, given stable crude oil prices and healthy marketing profits. BPCL and HPCL earnings are expected to grow at 17 per cent and 35 per cent CAGR FY15‐18E,” Prabhudas Lilladher said in a research note.

According to Prabhudas Lilladher, shares of HPCL and BPCL can hit Rs 1,047 and Rs 1,049 in the next few quarters.