At the current pace, the Foreign Portfolio Investment in the Indian market is not very far away from the all-time high in a single month. 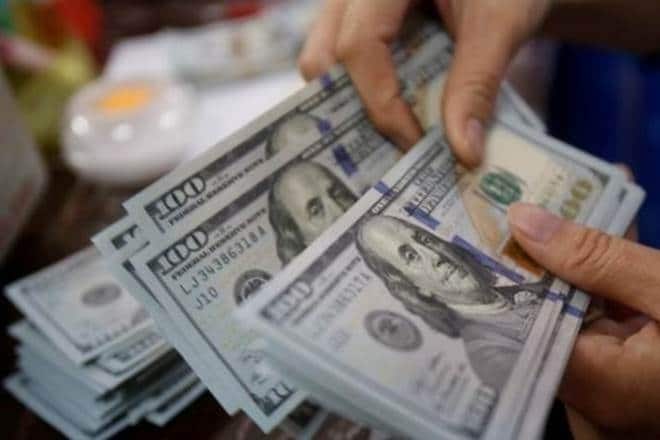 Foreign portfolio investors poured Rs 12,157 crore into the Indian capital market in one day on Tuesday, 18 August 2020, taking the overall FPI inflow so far this month to Rs 43,058 crore, according to the National Securities Depository Ltd (NSDL). Moreover, it is not the first time this month that the Indian market saw a single-day investment this high. On 12 August 2020 too, FPI investors poured Rs 12,359 crore into the Indian market. At the current pace, the Foreign Portfolio Investment in the Indian market is not very far away from the all-time high in a single month.

What is attracting FPI investors towards India?

Diversification: “I think the FPI investment is not only for India but for other emerging markets too. It first started with developed markets, which were outperforming initially. In the last three months, emerging markets like India have outperformed others. This is more to do with the risk-all strategy of FIIs,” Vinod Nair, Head of Research, Geojit Financial Services, told Financial Express Online. Momentum has increased for these investments because they see growth potential in markets like India with the re-opening of the economy, he added.

Valuation: Current valuations are also considered to be one of the factors attracting FPI investors towards India. “Liquidity has driven the rally globally and in India. Additionally, it is important to note that if we take the weight of Reliance Industries away from NIFTY 50, the nifty levels will be much lower, and valuations are attractive. Finally, the results so far have been above expectations as consensus view was that 1QFY21 will be a washout,” Arjun Yash Mahajan, Head – Institutional Business at Reliance Securities, told Financial Express Online.

US Stimulus: Further, the high scale printing of the US dollar is another motivation to drive the migration of foreign investors towards EMs like India. “The United States is printing money on a continuous basis and that is why money is flowing into India or probably the world markets,” Vishal Wagh, Head of Research Bonanza Portfolio had told Financial Express Online. The United States Federal Reserve has printed nearly $3 billion in a little over 3 months to offset the economic fallout of the coronavirus pandemic.

Large Equity Issues: Given that India was an outlier in Asian space in August as far as equity flows are concerned, a part of that chunky investment owes to the Qualified Institutional Placements of large commercial banks and REITs done in August. “It needs to be seen if this robust FPI investment can sustain beyond August as most big names have already done their QIPs and the fresh line-up looks mostly dry at this point,” Madhavi Arora, Economist, Edelweiss, told Financial Express Online.

How long will the investments sustain?

Analysts say that as the printing of money stops and once normalcy resumes the inflows could cool off. The dollar is weak, but that might change. Hence this money can move out as well, and any risk in the system can also push this money away from emerging markets, Vinod Nair said. On the contrary, it is expected that liquidity and negative interest rates globally will continue to drive investment in financial markets. Keeping money in bank or in fixed deposits is not the best thing and thus investments may sustain in financial markets, Arjun Yash Mahajan added.