U.S. stocks closed lower on Wednesday, with indexes volatile after minutes from the Federal Reserve’s meeting in July suggested policymakers may be less aggressive than previously thought when they raise interest rates in September. 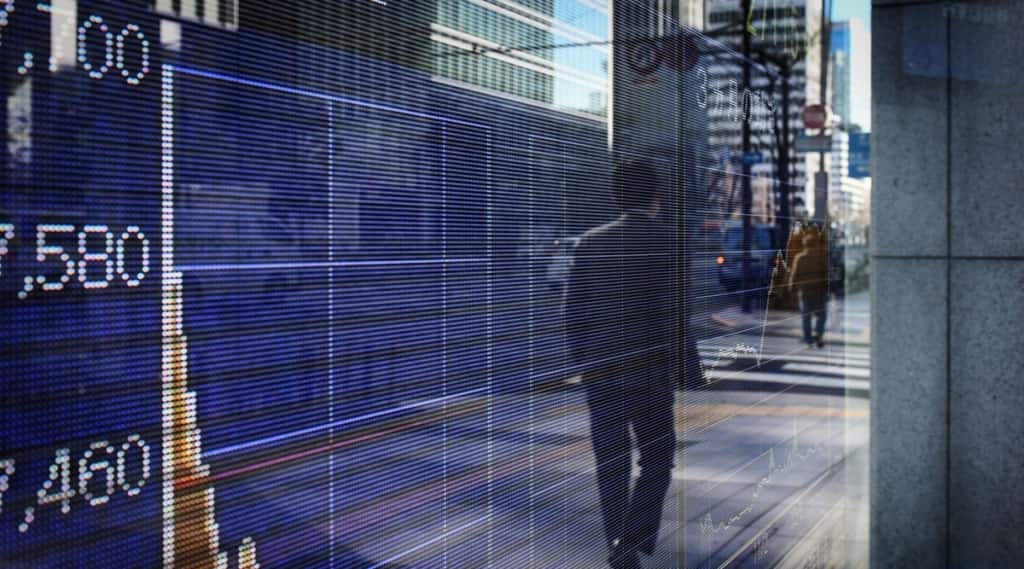 U.S. stocks closed lower on Wednesday, with indexes volatile after minutes from the Federal Reserve’s meeting in July suggested policymakers may be less aggressive than previously thought when they raise interest rates in September. Major indexes sharply cut their losses after the release of the minutes, with the Dow briefly turning positive, before they returned to earlier lower levels. Weak results from Target weighed on the market for much of the session, along with megacap growth shares including Amazon.com. Amazon.com ended down 1.9%.

The Fed minutes also showed policymakers committed to raising rates as high as necessary to bring inflation under control. The Fed has lifted its benchmark overnight interest rate by 225 points this year to a target range of 2.25% to 2.50%. After the release of the minutes, traders of futures tied to the Fed’s policy rate saw a half-percentage-point rate hike as more likely in September. “They stayed hawkish, but they also opened the door perhaps for a half of a percentage point hike in September as opposed to 75,” said Peter Cardillo, chief market economist at Spartan Capital Securities in New York.

The Dow Jones Industrial Average fell 171.69 points, or 0.5%, to 33,980.32, the S&P 500 lost 31.16 points, or 0.72%, to 4,274.04 and the Nasdaq Composite dropped 164.43 points, or 1.25%, to 12,938.12. Target shares ended down 2.7% after the retailer reported a 90% fall in quarterly earnings and missed comparable sales estimates. The S&P 500 retail index fell 1.2%. The news followed upbeat results and outlooks from Walmart and Home Depot the day before. After a brutal first-half of the year, stocks are up since the start of July. Upbeat corporate earnings have helped fuel a rebound, while investors have also been optimistic lately that the Fed can achieve a soft landing for the economy.

Home improvement chain Lowe’s Cos Inc were up 0.6% after the company posted a better-than-expected quarterly profit. Early in the day, data showed U.S. retail sales were unexpectedly unchanged in July as falling gasoline prices weighed on receipts at service stations, but consumer spending appeared to pick up at the start of the third quarter. Volume on U.S. exchanges was 10.76 billion shares, compared with the 10.92 billion average for the full session over the last 20 trading days.